It was an even battle between Pickering FC and Glen Shields Juventus FC in the U16 Boys District 2022 MilkUP Ontario cup Finals. It took an 88th minute goal to separate the sides, who were neck-and-neck throughout most of the match.

The teams were even in the first half, choosing to play in the midfield and stay in their defensive shapes. The half was void of any clear chances, but the best one fell to Pickering in the tenth minute when a ball crossed into Jon Dahl Andrews is headed up and just wide of the net.

In the second half, Glen Shields started to push forward and was the better team, creating several good scoring chances.

Their first good chance came in the 58th minute as James Stanfhieri unleashed a shot from just outside the box, but it was saved by Pickering keeper Yuvraj Panu, who had to dive at full stretch to get a touch on the ball.

Three minutes later, a Glen Shields corner is not dealt with leading to a headed shot in the six-yard box that just goes wide.

In the 80th minute, Glen Shields had another good chance from a long-range shot from Charlie Pham, but it’s directly at the keeper.

Glen Shields continued to push and in the 88th minute, they finally got their breakthrough. A simple long ball forward from the back is kept alive by Sebastien Surna, allowing Mario Buzik to get a second headed shot on net that beats Panu for the game winner. 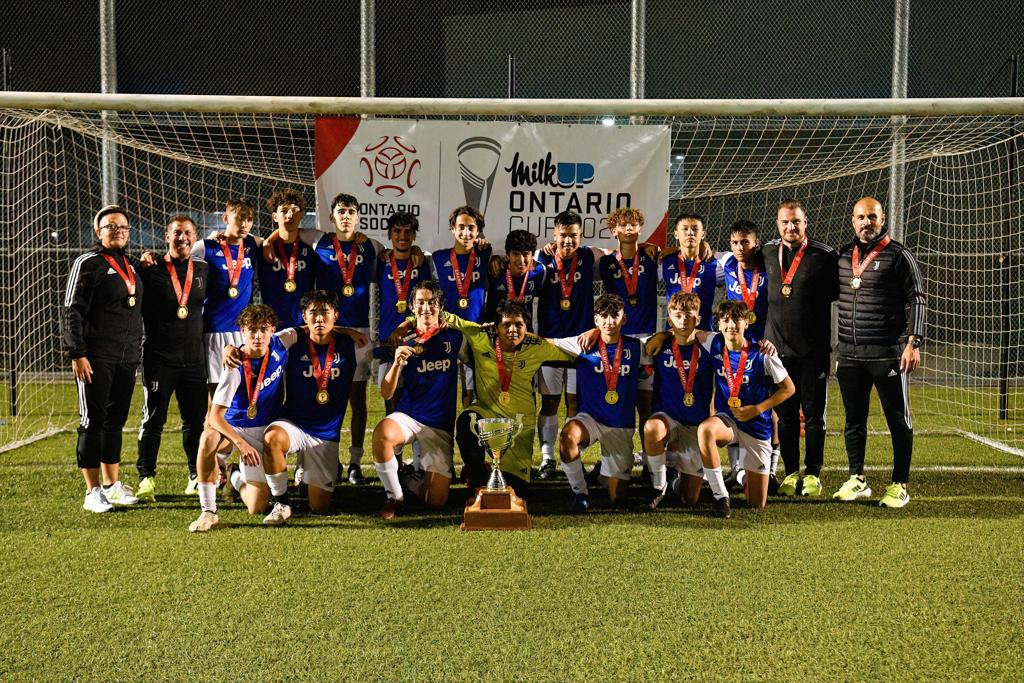