It was London Alliance FC Mustangs taking on Burlington Force in the U15 Girls Finals in the second game of the 2022 MilkUP Ontario Cup on Saturday afternoon.

It was a somewhat nervous and tense start for eventual champs London who were forced to defend heavily in the first ten minutes of the game, often being pinned back in their final third due to strong forward play and a relentless attack from Burlington.

Five minutes in, forward Naomi Hackett nearly gave Burlington an early lead that may have changed the outcome of the game when she struck a centring cross just wide, into the side netting.

Instead, London grew into the game and began holding more possession and creating chances of their own through great counter attacks, which often lead to free kicks in advanced areas.

Ultimately, the teams were even in the first half, taking a 0-0 score into the break.

The second half was a different story.

It was a dream start for London who came out very strong, immediately putting Burlington under lots of pressure which lead to the opening goal four minutes into the second half.

Despite their lead, London continued to attack throughout the half, almost putting the game to bed with a second goal in the 80th and 83rd minutes with shots ringing off the post and crossbar.

London did eventually put the game to bed in the 87th minute when forward Robyn Wilson slotted home the team’s second goal. 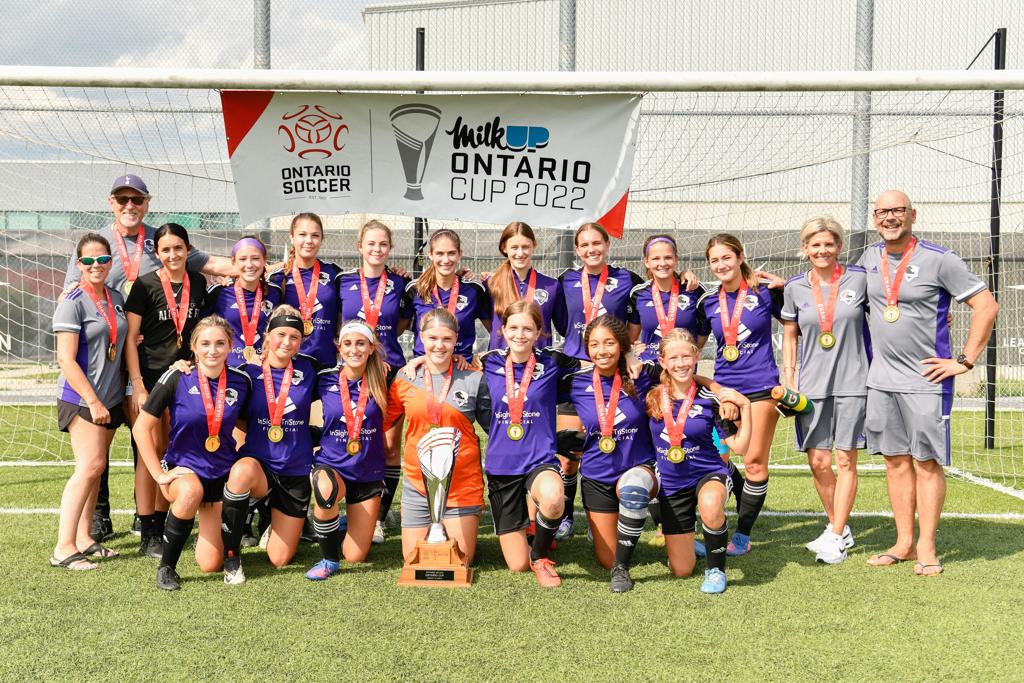