The first game of the 2022 MilkUP Ontario Cup saw Kitchener TFC take on Glen Shields Juventus FC in the Boys U14 Finals at the Ontario Soccer Centre.

It was an even battle that took penalties to separate the sides, where Glen Shields, ultimately, came out on top winning 4-3 in penalties over Kitchener.

The opening half was also very even, but void of goals or clear goal scoring chances, as both teams were very good in their defensive shape, opting to play in the middle of the pitch.

The action picked up early in the second half when a well-placed through ball near the middle of the pitch put striker Artem Elmazi in a one-on-one duel in which he was able to beat his defender with a strong should-to-shoulder challenge and fire the ball in the back of the net.

Following the goal, Kitchener started to attack more in an attempt to get back in the game, making substitutions with the same goal, putting pressure on the Glen Shields defence and creating several chances. The strategy eventually paid off, near the 70th minute mark, when Christopher Mele pounced on a ball in the six yard box off a corner.

The game would remain even at 1-1 after the final whistle, taking the game to the aforementioned penalty shots. 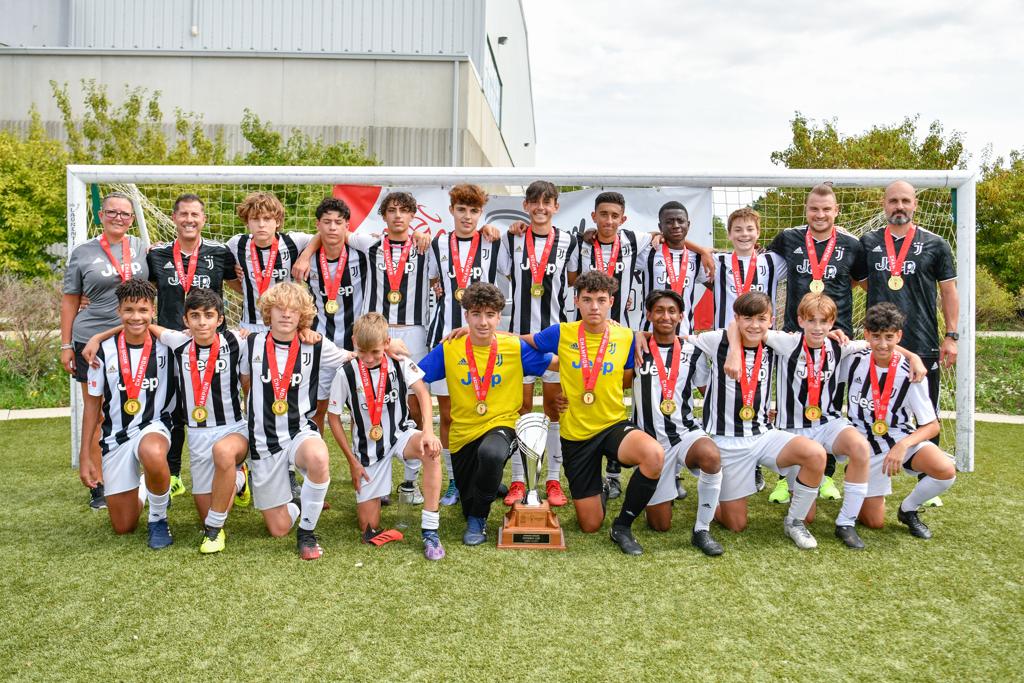