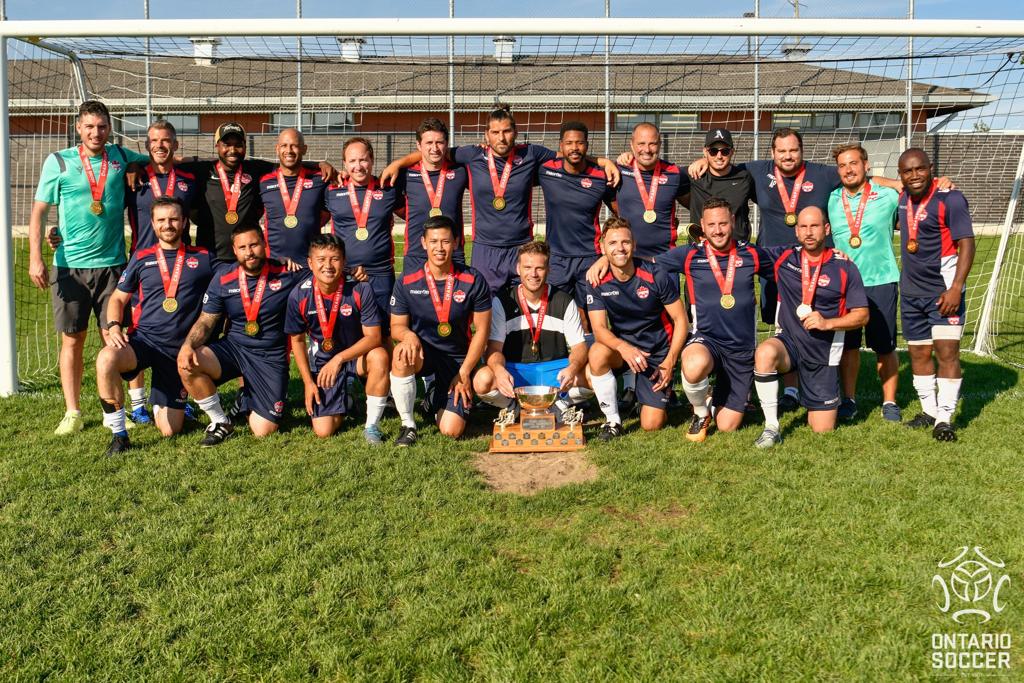 The match had plenty of action and drama, as GS United took a 1-0 lead at the end of the first half on a goal by Halburto Harris.

Vaughan would respond with an equalizer in the 74th minute on a strike from Aundrae Rollins.

Halberto Harris would complete the brace and put GS back in front in the 75th minute.

But Vaughan would score level again in the 78th minute with a goal from Matthew Palleschi.

With the teams level at 2-2, the match would go to PK's, where Vaughan edged out Scarborough 4-3 in penalties.

Click here to view the photo gallery from the match.