Toronto FC recorded its second-straight clean sheet on Saturday night, battling to a 0-0 draw with the New England Revolution at Gillette Stadium.

Both sides fought to find their footing in the early stages, but it was the visiting Reds who had the better chances on the night, including a powerful Federico Bernardeschi strike off the post in the 58th minute.

The most clear-cut chance came from the penalty spot in the 78th minute after Deandre Kerr was taken down in the area. Lorenzo Insigne stepped up to the spot, but was denied by the outstretched hand of Revs goalkeeper Djordje Petrovic.

The Reds return to action on August 6th as they take on Nashville SC at GEODIS Park. 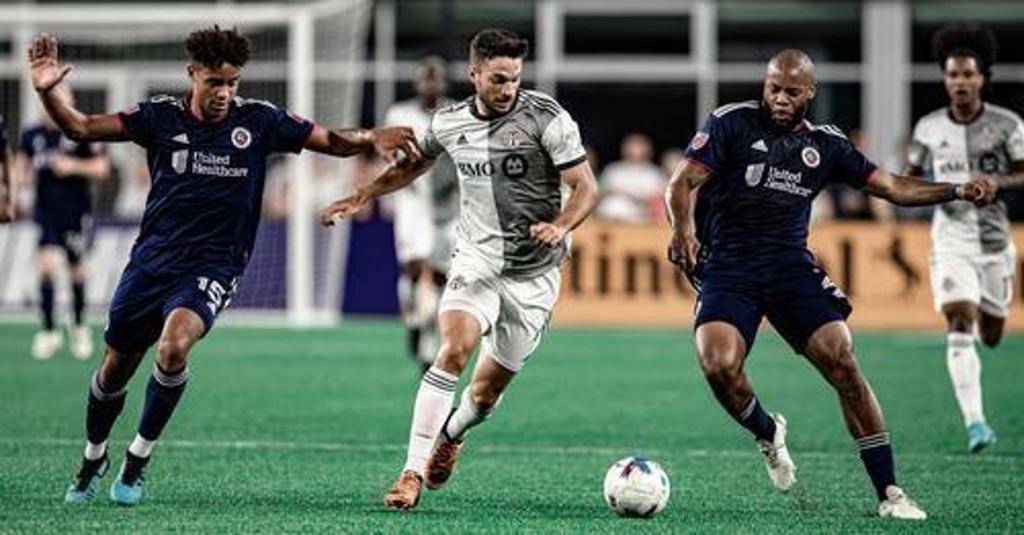