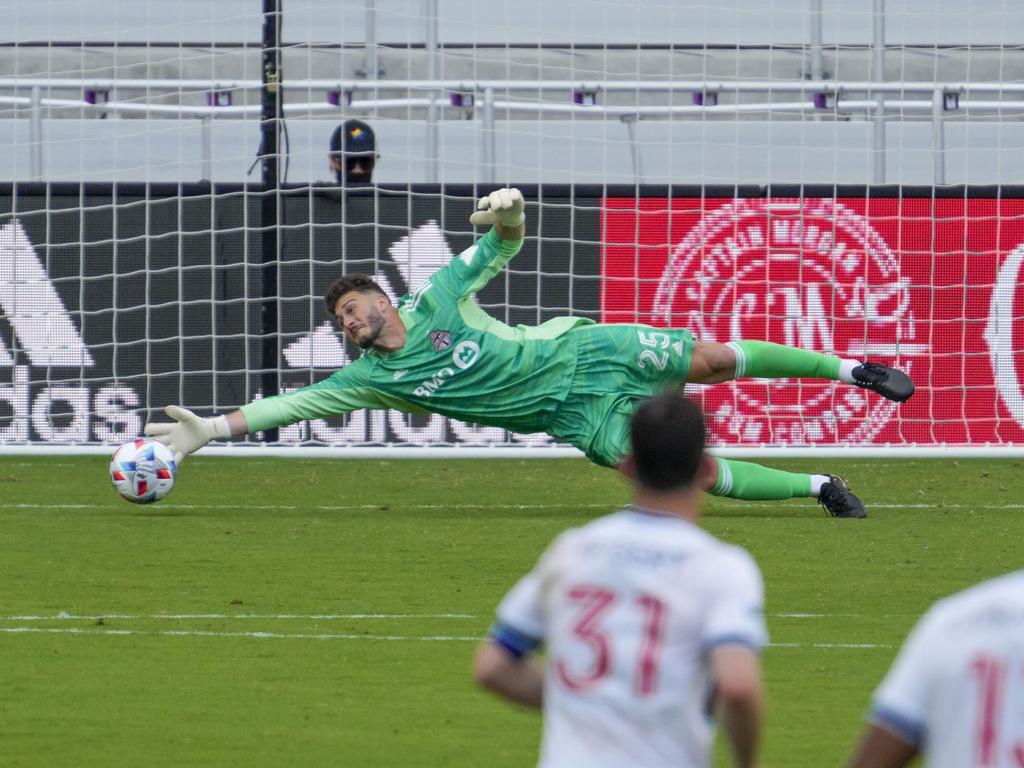 The Vancouver Whitecaps captured the Canadian Championship for the first time since 2015, beating Toronto FC, 5-3 on penalties Tuesday night at BC Place after the teams played to a 1-1 draw through 90 minutes.

The Whitecaps converted all five of their shootout attempts, with Tristan Blackmon clinching the Voyageurs Cup and a spot in the 2023 Concacaf Champions League in the fifth round.

The decisive penalty set off a wild celebration from the 24,307 at BC Place with Whitecaps head coach Vanni Sartini stripping off his shirt and waving it above his head.

Jonathan Osorio was the lone player for either team to not convert, putting his attempt in the third round off the left post.

In a strange twist, Toronto FC were vying for a second Voyageurs Cup in less than two months after beating Forge FC on penalties to claim the 2020 championship delayed due to the COVID-19 global pandemic.