Ultimately, it was Ottawa that held the majority of possession and scoring chances on their way to a 2-0 victory over Hamilton.

Two cautions were issued in the game, both to Ottawa. 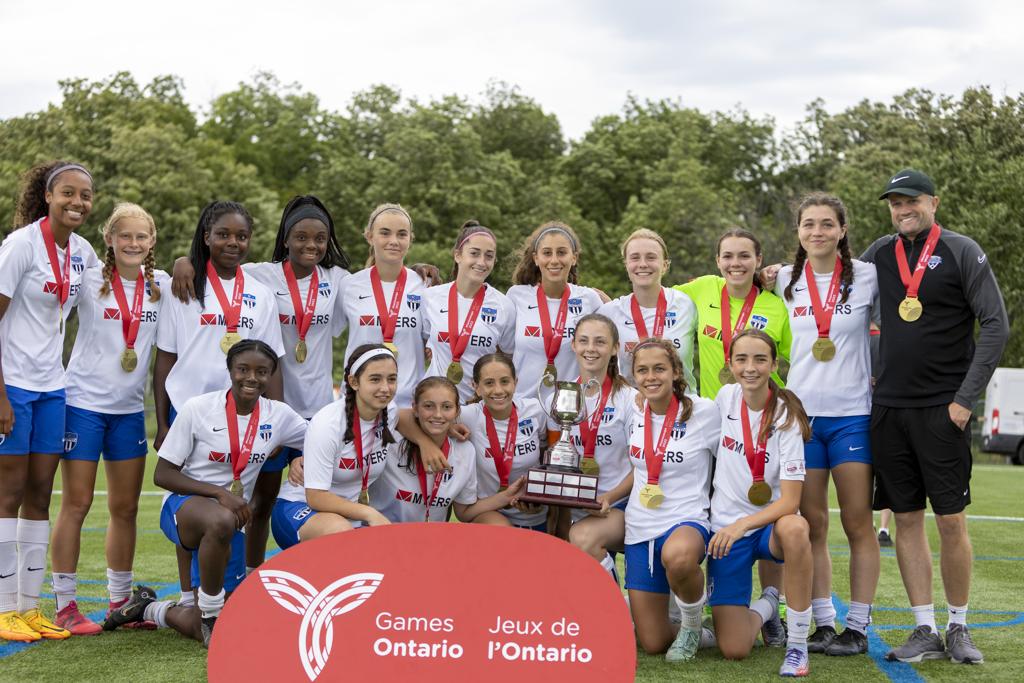 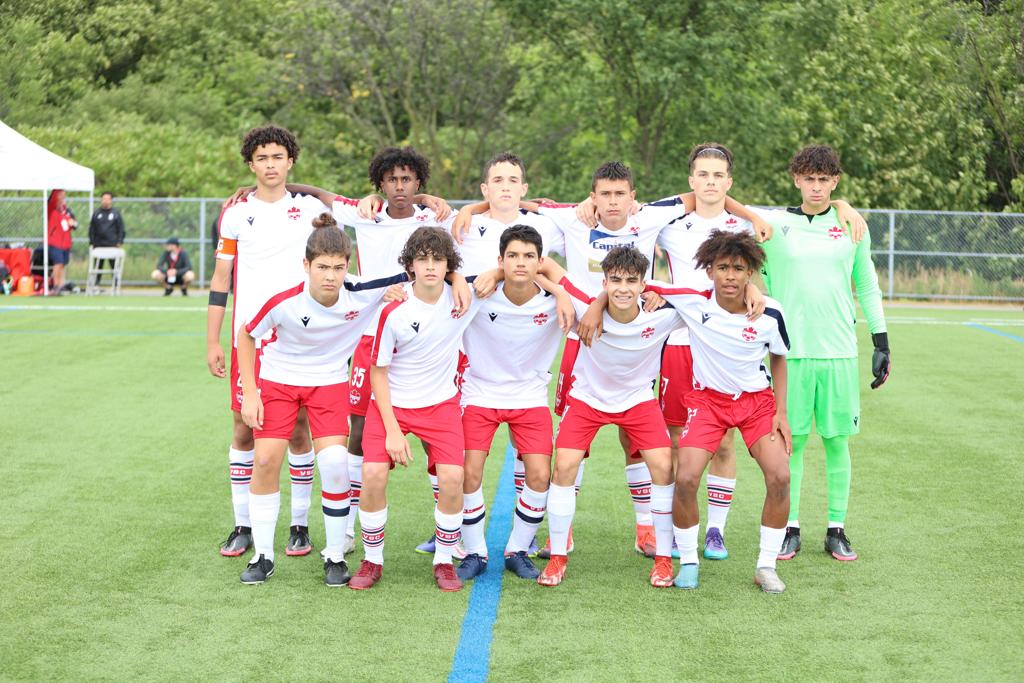 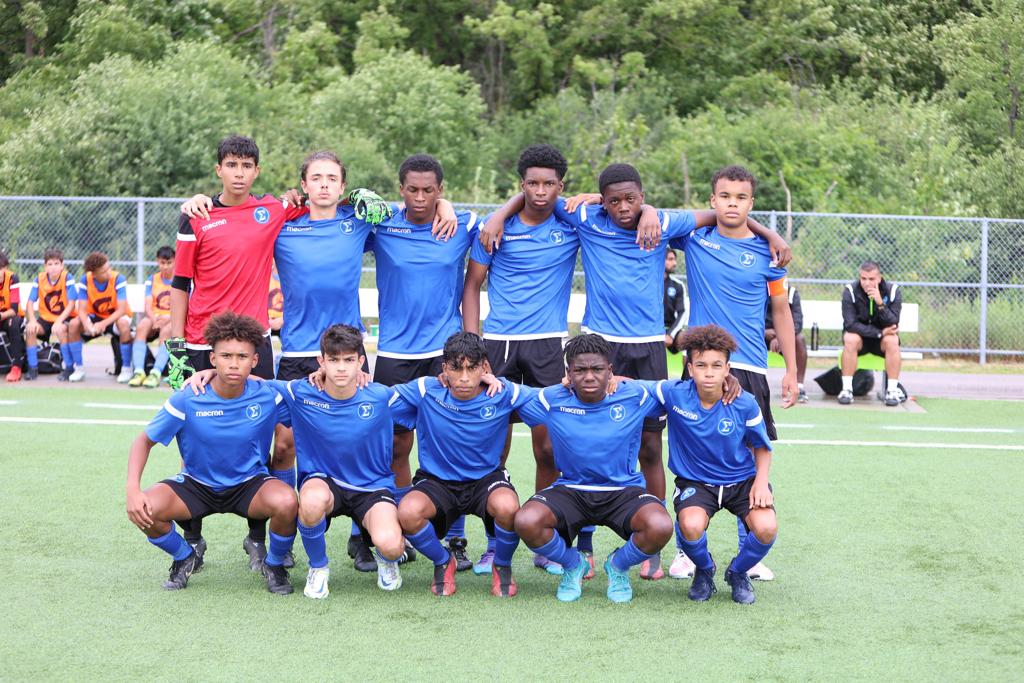 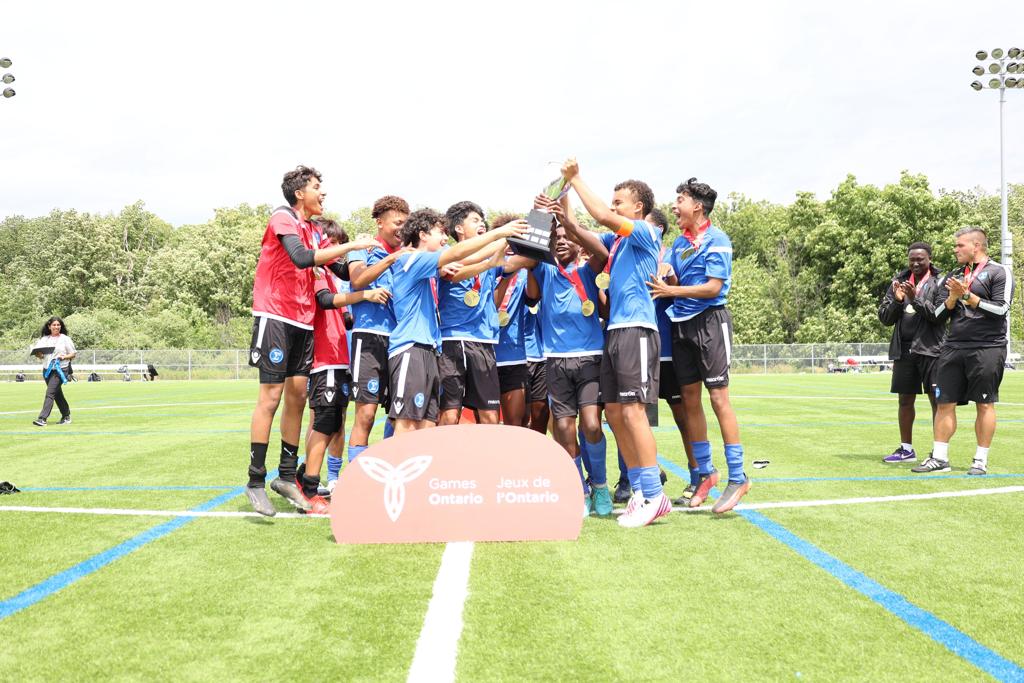 The U15 Boys 2022 OPDL Cup Finals was also an exiting match, which saw Sigma FC prevail over Vaughan SC 2-1, in a tightly contested matchup.

The first half was dictated by Sigma who controlled most of the action with their possession and game management. Their play was eventually rewarded with a goal from Zayne Bruno, late in the half, to put Sigma up 1-0.

The second half was a closer tilt with Vaughan having momentum from the late first half goal, but ultimately Sigma once again dictated most of the action. Sigma’s play was once again rewarded with the game winning goal half-way through the half with a looping headed from Lukas Bulat.

Five cautions were handed out in the game, four going to Sigma, including one to Head Coach Jeffrey Valicious.

Visit the Ontario Soccer Facebook page to view the photo gallery of the game.