CWNT edged out by USA in CONCACAF W Championship Final 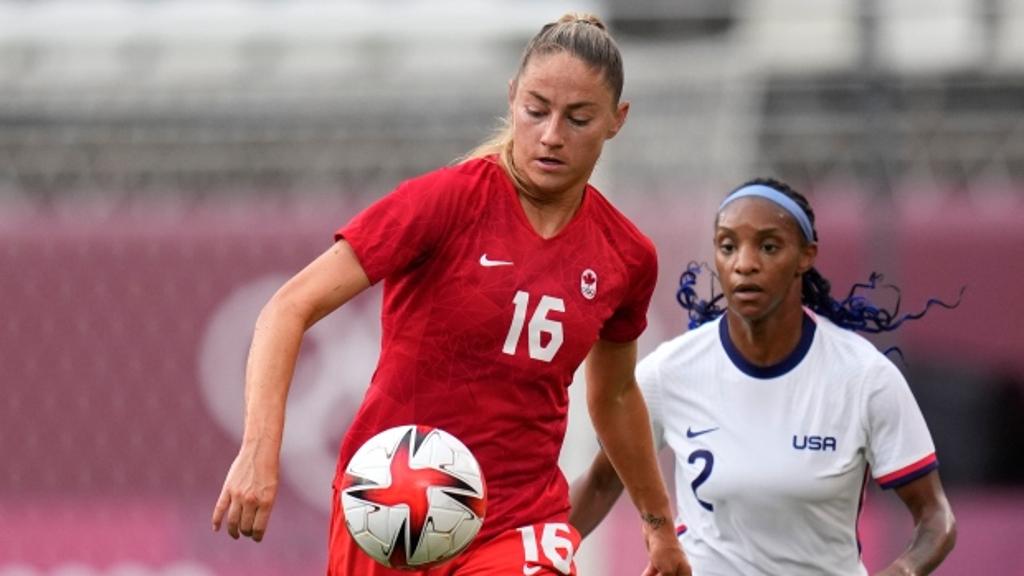 Canada Women's National Team was defeated by the United States 1:0 in the CONCACAF W Championship Final in Mexico.

Canada will face third-place Jamaica in a play-in match next September to qualify for the 2024 Paris Olympics.

Kailen Sheridan started strong with an incredible save in the first minute of the match against the USA.

Alex Morgan opened the scoring for the US after being awarded a penalty kick inside the box in the 78'.

Ashley Lawrence had an opportunity from the left corner of the box to tie up the game, but the ball went just over the net in the 87'.

The US keeper saved the last effort from Julia Grosso in extra time from inside the left corner of the box.

Kailen Sheridan won the player of the match for Canada for her solid performance throughout the game.