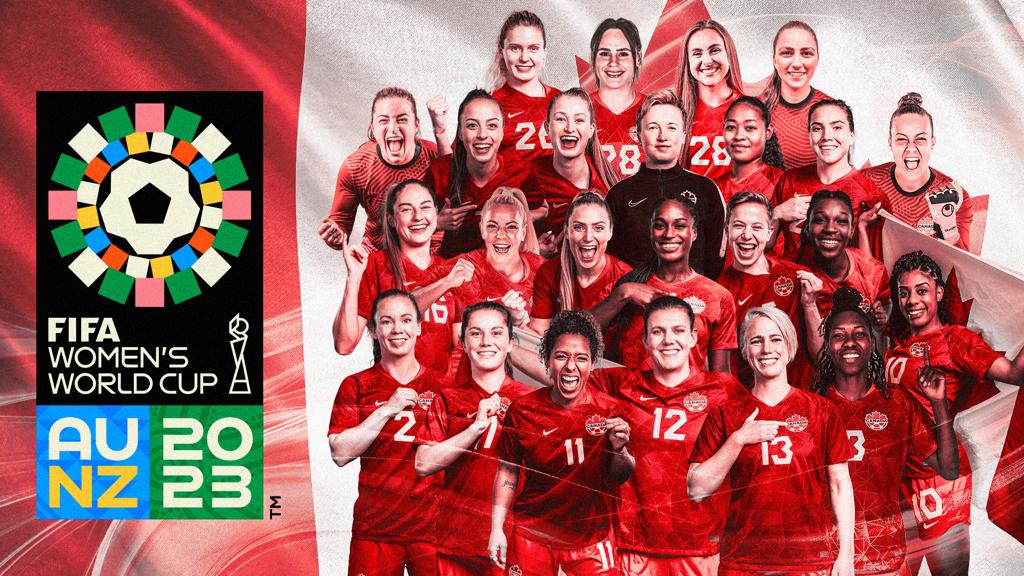 Julia Grosso was the lone goalscorer, while goalkeeper Sabrina D’Angelo and her backline posted the clean sheet.

Impressive defensive performances by Kadeisha Buchanan and Shelina Zadorsky provided Canada with the bulk of possession and chances that led to the win.

The 2022 Concacaf W Championship features eight nations competing Mexico from 4-18 July. The group stage will be played from 4-11 July with the semi-finals scheduled for 14 July and the Concacaf Final for Monday 18 July.