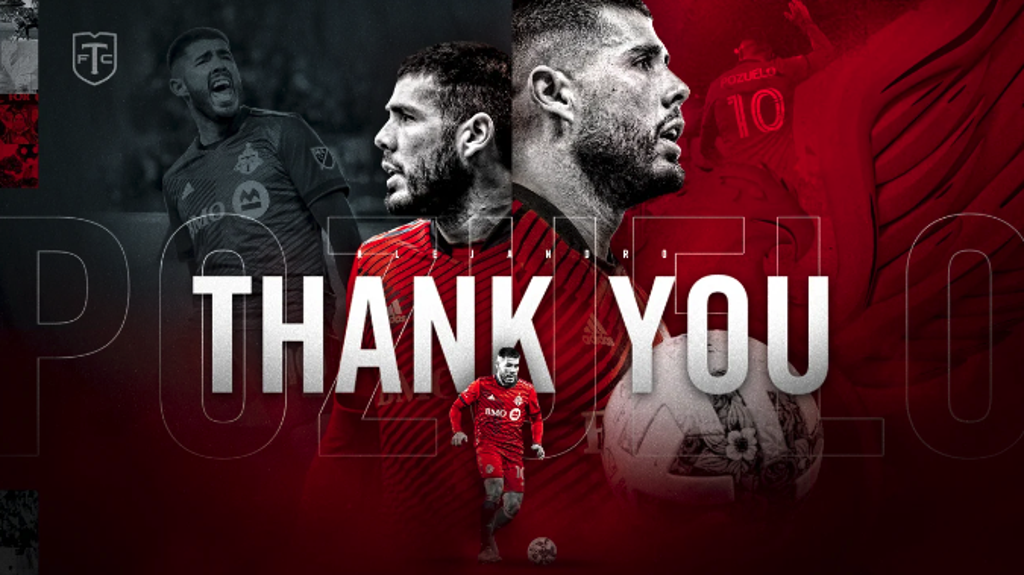 Toronto FC announced that the club has traded Designated Player Alejandro Pozuelo to Inter Miami CF for a guaranteed $150,000 in General Allocation Money (GAM) and additional conditional GAM if certain performance-based metrics are met. As part of the trade, Toronto FC will also retain a sell-on percentage in the event of a permanent transfer outside MLS / trade within MLS of the Spanish midfielder.

Pozuelo was originally signed as a Designated Player on March 4, 2019.