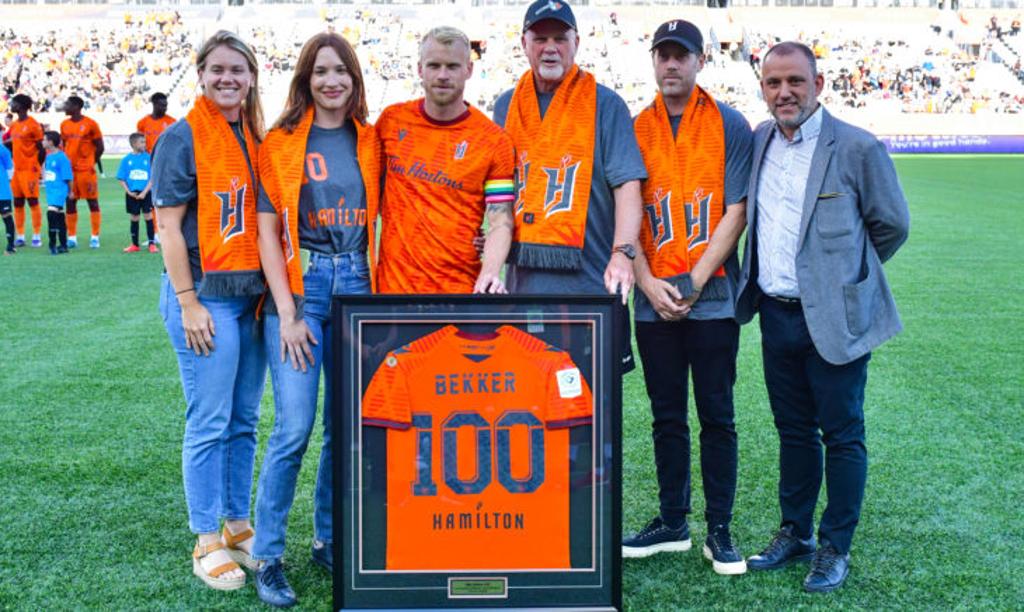 Forge FC and Oakville, Ontario native, Kyle Bekker became the first player to play 100 matches for a CPL club. Having captained Forge FC in the league’s inaugural match, it seems only fitting that Bekker was the first player to achieve this milestone.

“It is truly special,” Bekker said after the match. “I think any time you play 100 games with a club, you hit that mark, I think the more you are in this game the more you know it is like ships passing in the night. It is easier said than done to be in a place, to stay competitive, to even just stay healthy.”

Bekker and Forge have had plenty of success in those 100 games, lifting two North Star Shields as CPL champions and reaching a third final. They were the first CPL side to ever play in a Canadian Championship final, narrowly losing the 2020 edition on penalties to Toronto FC. Forge also became the first CPL side to represent the league continentally, doing so with plenty of success in both Concacaf League, and later qualifying for the Concacaf Champions League.