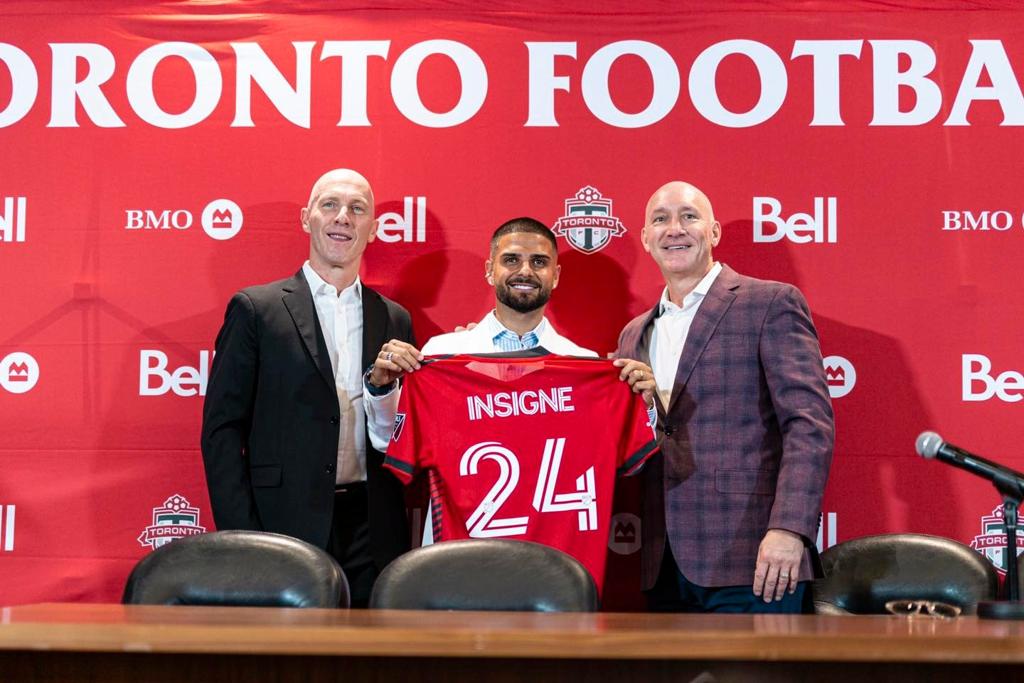 A renewed sense of excitement was palpable at TFC headquarters, as Lorenzo Insigne was introduced as newest Toronto FC Designated Player.

The 31-year-old Napoli native left his hometown club, tallying 96 goals in 337 appearances, after agreeing to a move earlier this year.

In addition to a successful Serie A career, "Il Magnifico" has also totalled 54 appearances and 10 goals for the Italian National Team.

Insigne's best statistical season came in 2020-21 for SSC Napoli, where he scored 19 goals in 35 matches played.

In coming to Toronto on a four-year deal said to be worth $45 million (an MLS record), Insigne vows to lead TFC back to championship form.

Watch the full press conference via the video player on the right side of the screen. 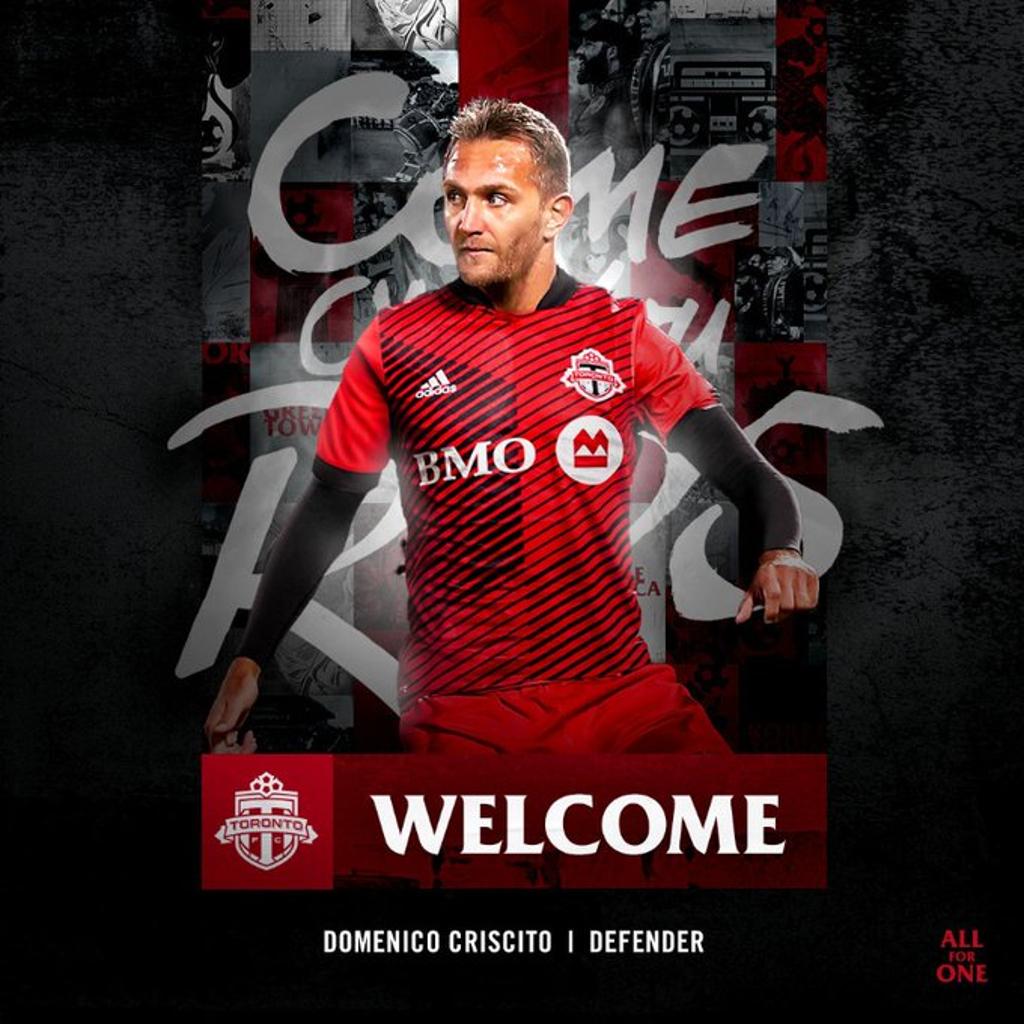 “Mimmo is a player who will add valuable veteran presence to our team,” said Toronto FC President Bill Manning. “He has played in a number of important games for his club and country in his career, has been a captain at Genoa, and we're excited he will be joining our club.”

Criscito, 35, will join Toronto FC after spending the past 15 seasons split between Genoa CFC and Football Club Zenit, where he made a combined 498 appearances scoring 50 goals across top European competitions, including Serie A, Russian Premier League, UEFA Champions League, Europa League.

Osorio named to Week 16 MLS Team of the Week

Ontario's own Jonathan Osorio has been named to the MLS Team of the Week for Week 16. Osorio scored a beautiful goal in the 8th minute to open up the scoring for the Reds in their eventual 2-1 win over Atlanta United. Osorio also took home Man of the Match.

This is Osorio's second Team of the Week honour this season. 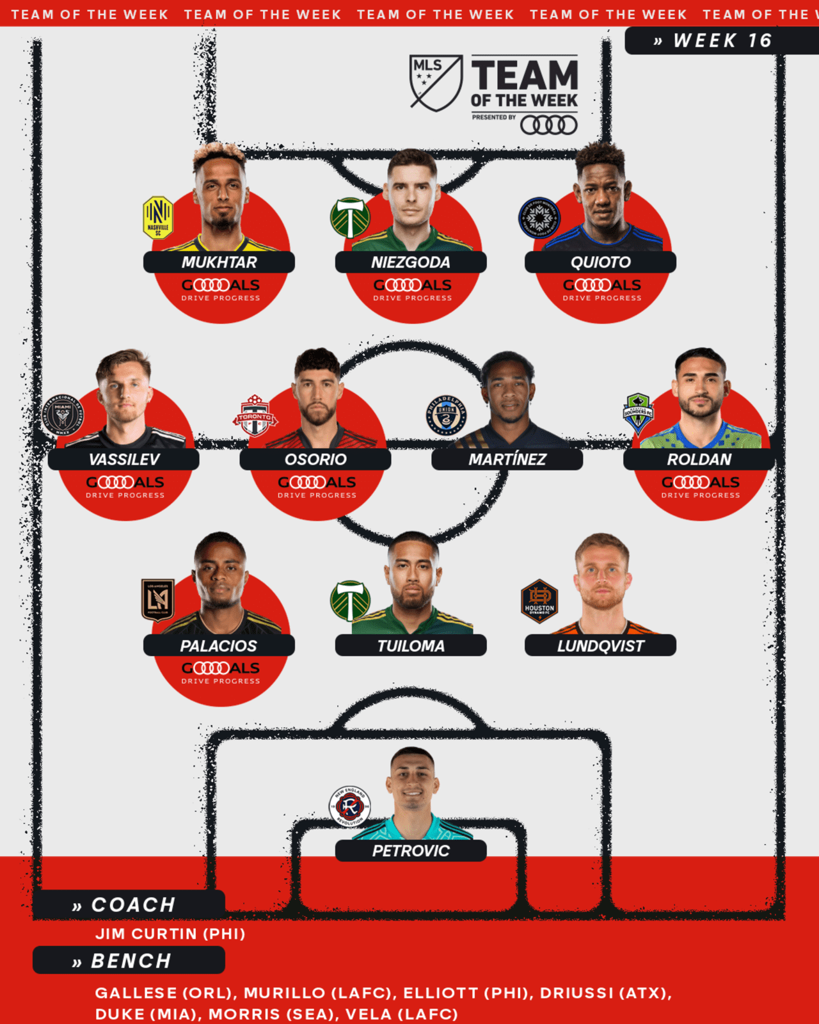