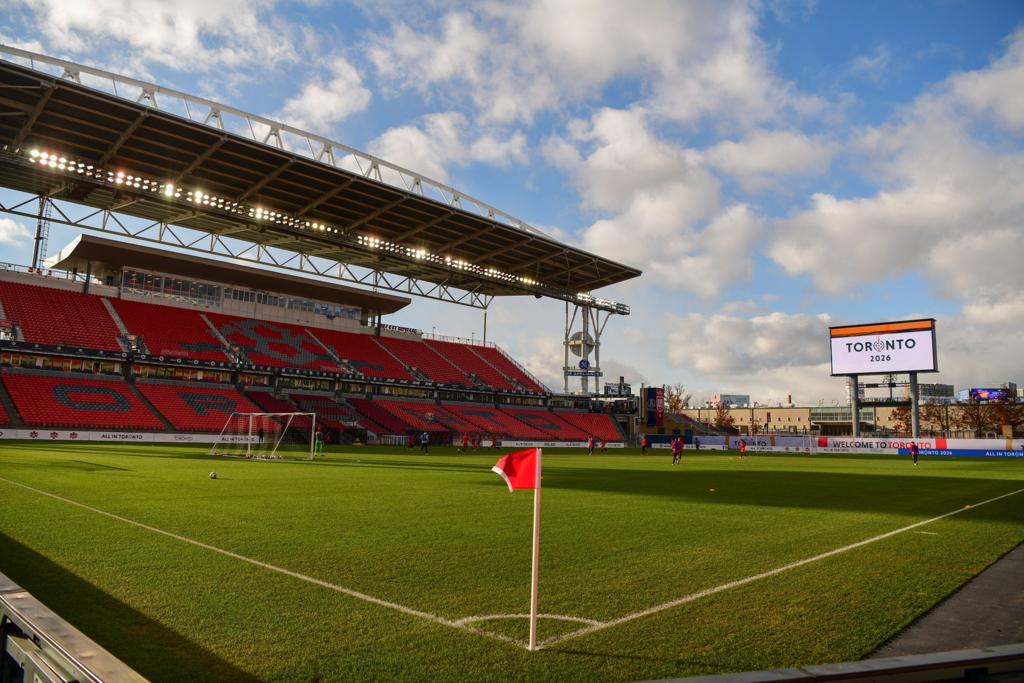 The Official Host Cities selected by FIFA for the FIFA World Cup 2026™ are:

“We are very proud of Canada’s candidate host cities for putting together substantial and compelling bids for the FIFA World Cup 2026™,” said Dr. Nick Bontis, Canada Soccer President. “The competition for venue selection was the most robust in FIFA’s history. Today’s success is a testament to the cities, provinces, and federal government’s commitment and dedication in pursuit of hosting the most prestigious single sporting event in the world. We congratulate Toronto, Ontario and Vancouver, British Columbia, we also wish to express our sincere appreciation to Edmonton, Alberta for their historic support and desire to contribute to the growth and development of our sport in this country by hosting FIFA competitions.”