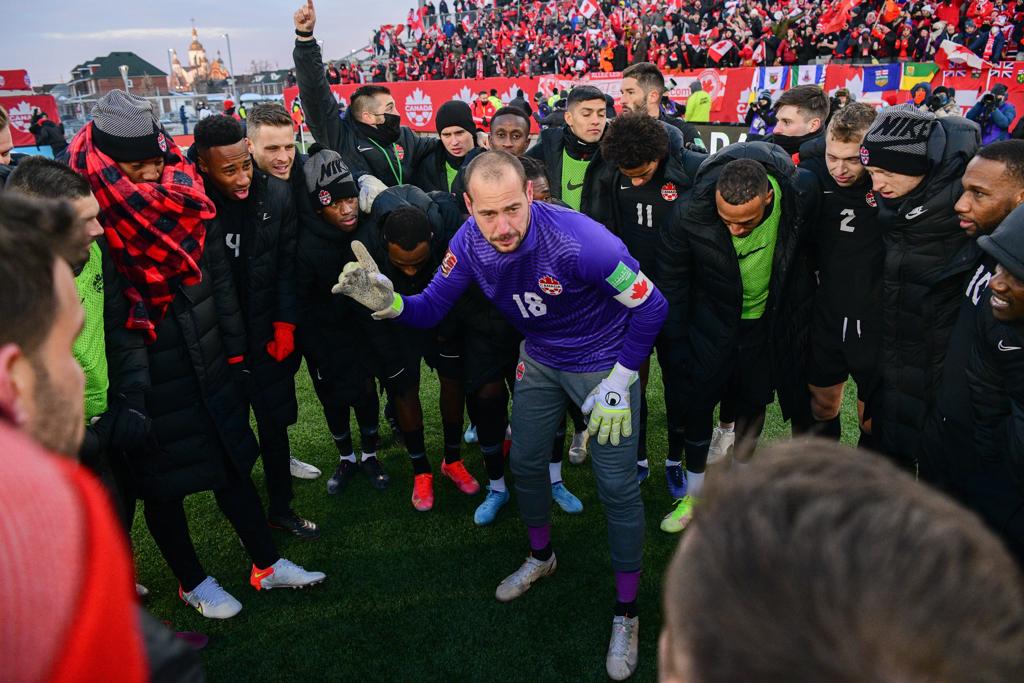 Canada Soccer's Men's National Team have announced their roster for the upcoming slate of matches in June, including the 2022-23 edition of Concacaf Nations League.

The Canada squad features plenty of familiar faces that helped Canada finish atop the table in the Concacaf Final Round of FIFA World Cup Qualifiers.

Included in the squad are five veterans with 50 or more appearances, four of the five players hailing from Ontario: Milan Borjan, Jonathan Osorio, Atiba Hutchinson, Cyle Larin, and from Québec, Samuel Piette.