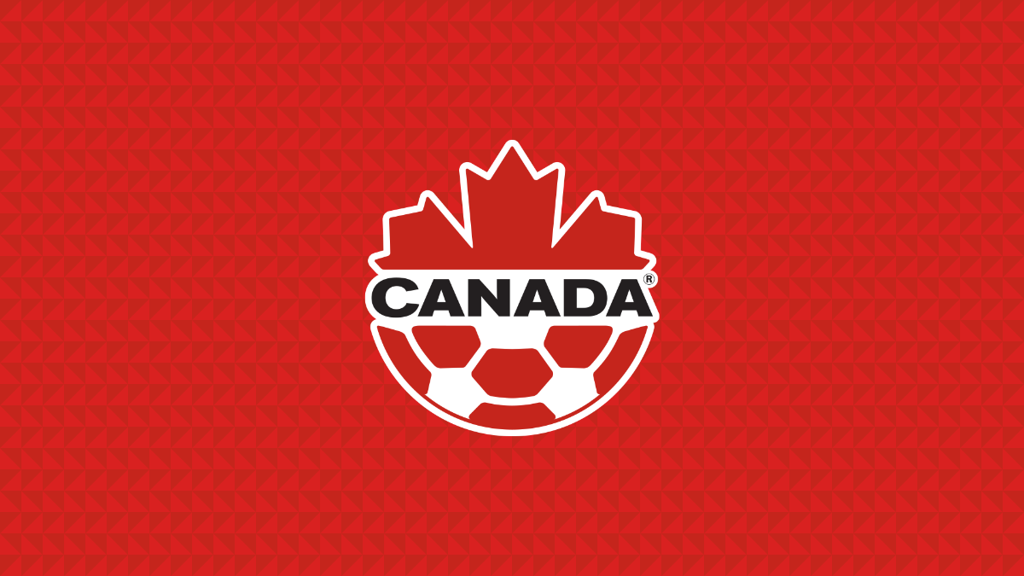 Canada Soccer has released the provisional roster for the CONCACAF U20 Championship, and Ontario Soccer is heavily represented. With 61 players named to the provisional list, nearly 46% of the roster is made up of players either born, developed, or with direct connections in Ontario.

The roster will be whittled down to 18 outfield players and two goalkeepers ahead of the 20-team tournament scheduled to take place in Honduras starting on June 18th.