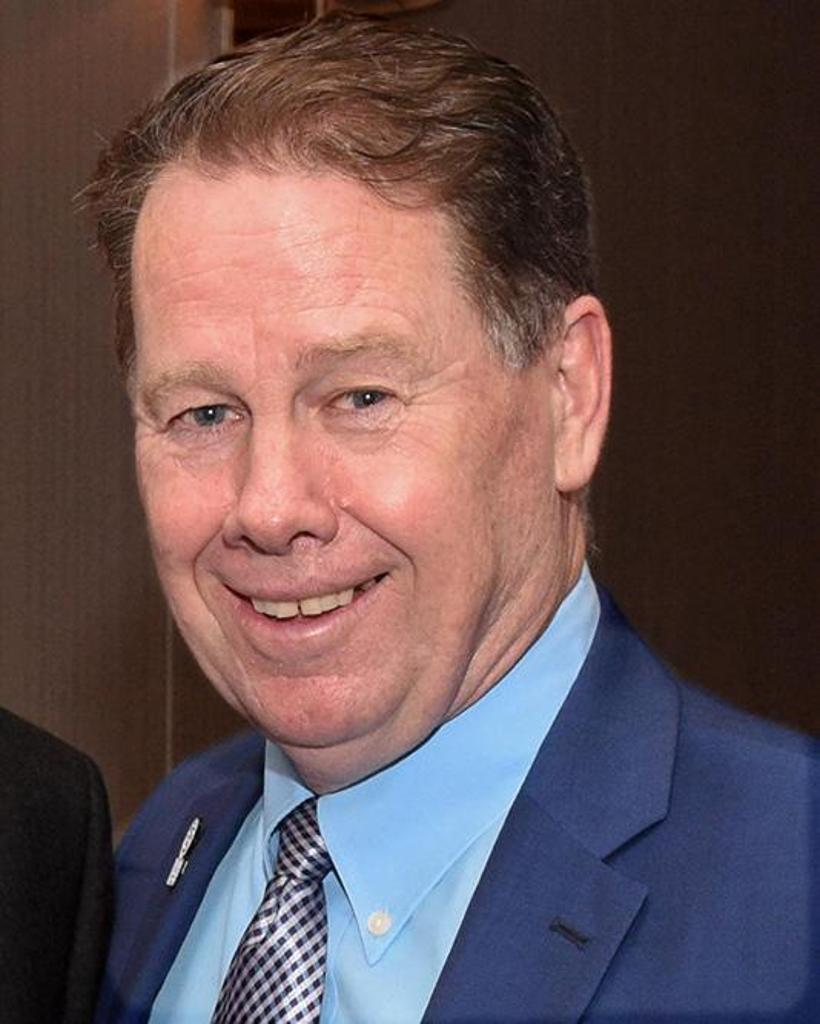 The late Gary Miller was honoured by Canada Soccer with a 2022 Excellence Award at their recent Annual Meeting of the Members.

Canada Soccer held their first in-person Annual Meeting of the Members since the global pandemic, as members from all over the country came together to celebrate the Canada Soccer 2022 Award Winners.

Jason deVos, Director of Development at Canada Soccer, presented the award at the Canada Soccer Annual Meeting of the Members and had this to say about his former coach and long-time friend Gary Miller. "I wouldn't have a career in the game if it wasn't for Gary; he was widely respected across the world of football and universally respected by his peers."

Gary's wife Cindy and daughter Stephanie accepted the award, where Cindy spoke about her late husband. "If you knew Gary, you knew he had a great vision and passion for soccer, and growing the game at all levels across the country. It's a great honour to have Gary recognized for his life's work."

Gary's tremendous legacy included tenures at Canada Soccer and Ontario Soccer, and he continues to be honoured every fall with the OPDL Gary Miller Charity Shield.

“Gary was both a pioneer and innovator for football programming in Ontario and across Canada”, said Ontario Soccer CEO, Johnny Misley. "Gary’s legacy lives on through a program he was instrumental in building, our Ontario Player Development League and now appropriately named after him.”