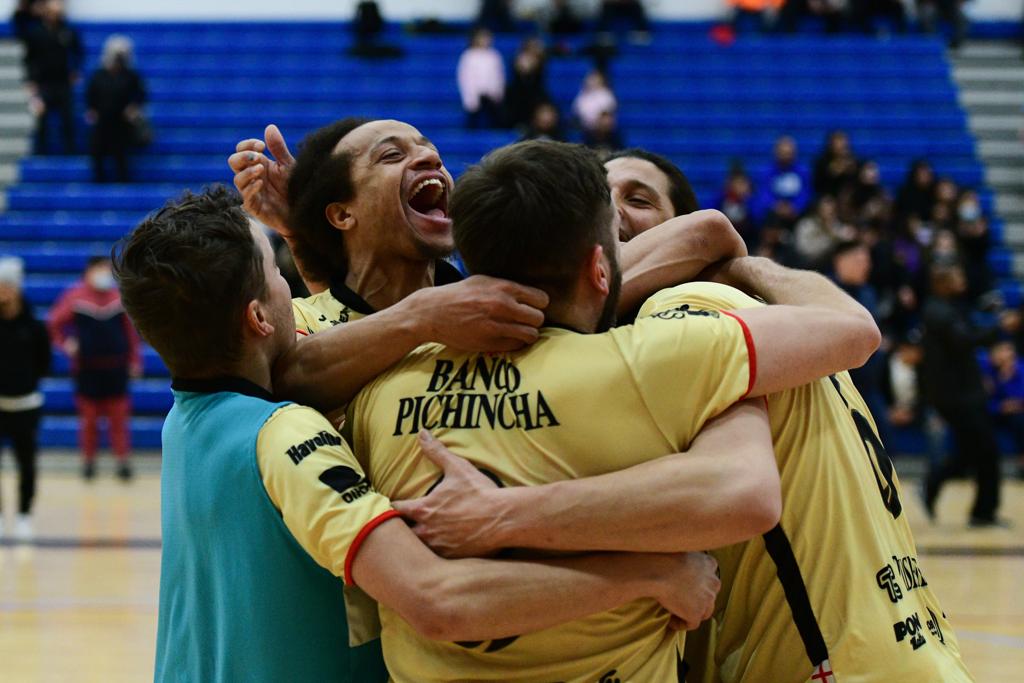 Futsal teams from across the province have been squaring off in the Men’s Ontario Futsal Cup for the right to compete in the finals weekend.

This Saturday at Durham College in Oshawa, FC Toronto faced off against Toronto Idolo in the Ontario Futsal Cup final.

Idolo got off to a hot start, pressing early and it resulted in a number of chances. FCT keeper Jesus Escarcega was forced into a number of spectacular saves to keep his side in the match.

The fast pace would continue throughout the half as both sides would chase an opener. Idolo keeper Luigi Caruso was also up to the task as he made a number of sliding tackles to clear away the danger.

FCT finally found a way through in the 15th minute when a mistake by Idolo sent FCT in on a 3 on 1. After some clever play, Sterling Hancock found himself all alone in front of the net. Hancock sent the keeper diving the wrong way and calmly slotted it into the back of the net to give his side a 1-0 lead.

Idolo would answer right back. With just three minutes left in the half, Matias Dimarco deflected a shot at the back post, it squeaked into the back of the net and leveled the game at 1-1. 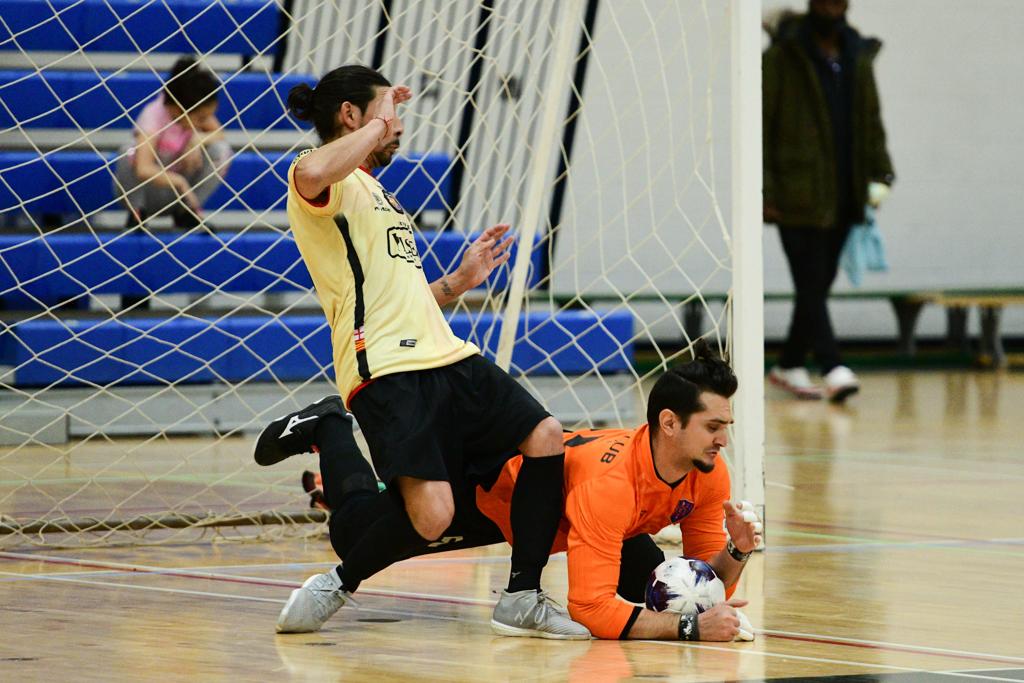 The second half began the same way the first half ended, with end-to-end action between the two sides.

Escarcega was once again called into action for FCT, making a number of saves from in close that kept the score locked at 1-1.

With seven minutes remaining, a FCT tackle resulted in a penalty for Idolo. On the ensuing penalty, Idolo’s Matthew Rios stepped to the spot and made no mistake in giving his side a 2-1 lead.

With three minutes remaining, FCT made a keeper change and Franz Mella came into the game to lead the attack from the back. It had an immediate impact and FCT earned a penalty.

On the ensuing penalty, Idolo’s keeper Caruso was up to the task making a solid save to preserve their 2-1 lead. 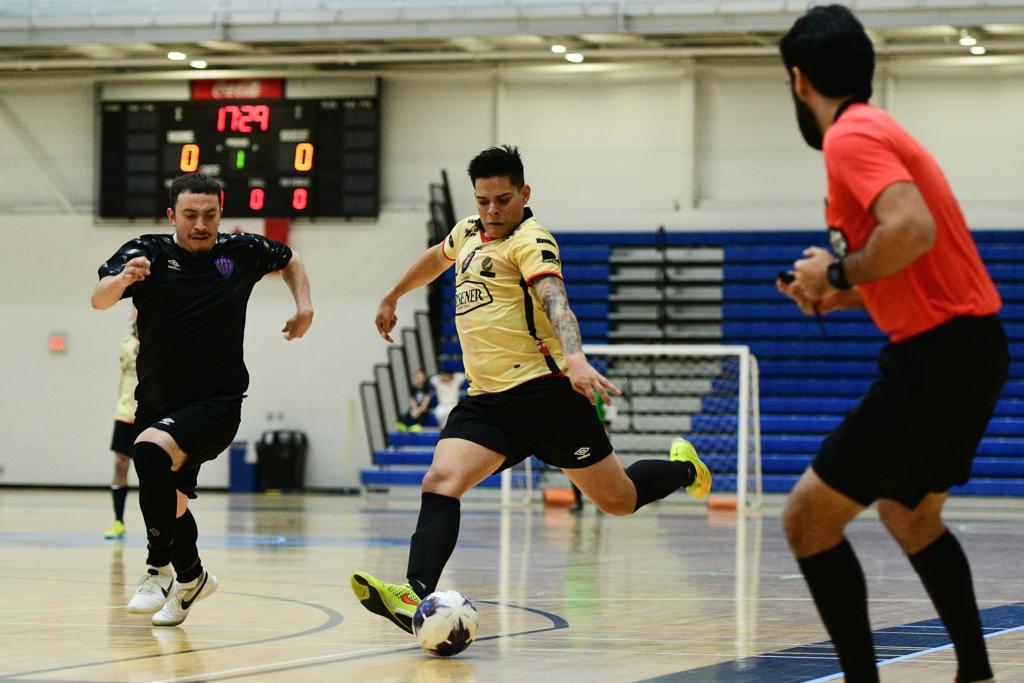 The lead wouldn’t last long however, as only a moment later FCT’s David Velastegui chested in a cross to tie the game with under two minutes to play.

Idolo would answer right back as Rios laid off to Damian Graham who buried his chance and gave his side a 3-2 lead with 1:30 to play.

Eduardo Jauregui would then seal it for Idolo with just under a minute to play as his shot found the back of the net, made it 4-2 and capitulated his team to the Ontario Futsal Cup title.

Toronto Idolo now advances to the Canadian Futsal Championships, which will be held in Gatineau, Quebec from April 14-17. 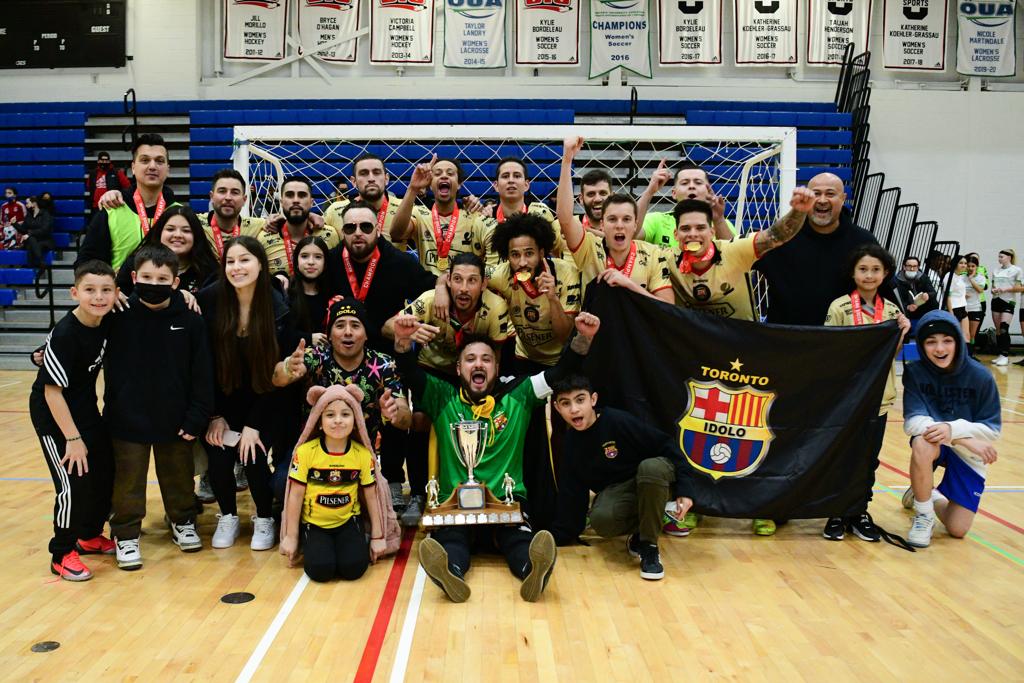