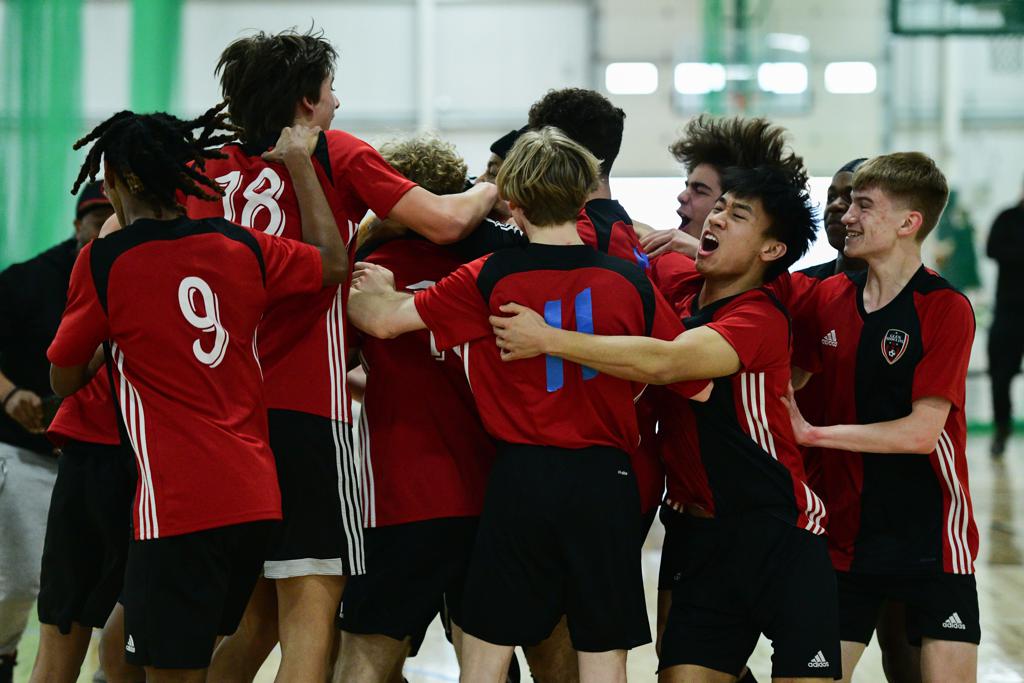 The U-18 Boys Ontario Futsal Cup featured the North Toronto Soccer Club taking on Glen Shields Juventus on the hardcourts of the Vaughan Sportsplex 2 in Vaughan.

The Ontario Futsal Cup attracts the best Clubs from across the province to determine a Provincial Champion.

It was a high-octane start to the final with both sides going full tilt at one another in the opening 10 minutes.

North Toronto would open the scoring in the 11th minute when Bilal Reslan’s seeing-eye-shot from just across half found its way through a maze of legs into the back of the net to give them a 1-0 lead. 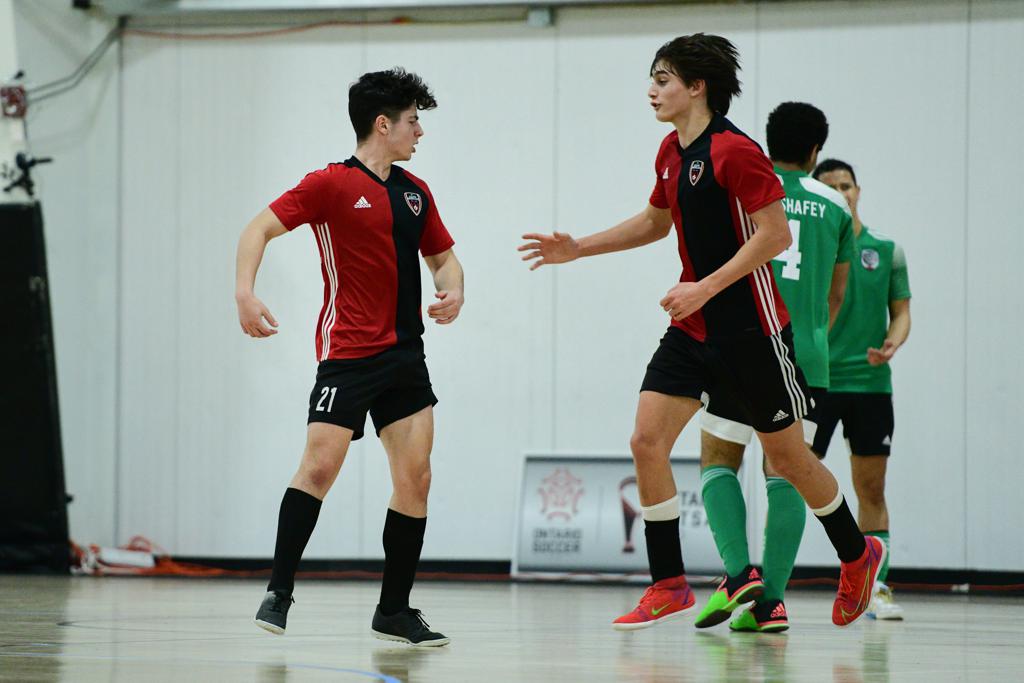 A few moments later, NTSC would give up a free kick deep in their zone. On the ensuing freekick, Glen Shield’s Dante Lomangino’s clever touch sprung Adam Fiks whose low, hard shot leveled the game at 1-1.

The second half began much like the first with a blistering pace and end to end action.

Both sides came close to scoring but neither were able to find a way through until 10th minute. NTSC’s Aidan Hugo made a fantastic individual effort to get the ball to his opponent’s touchline and slotted a pass to his teammate Matthew Lee who only had to tap it into a wide open net to give his team a 2-1 lead.

Moments later Hugo’s creative play led to another goal for NTSC. His court-wide pass through several defenders found the foot of Justin Jamal who made no mistake by increasing the lead to 3-1 with only 12 minute remaining. 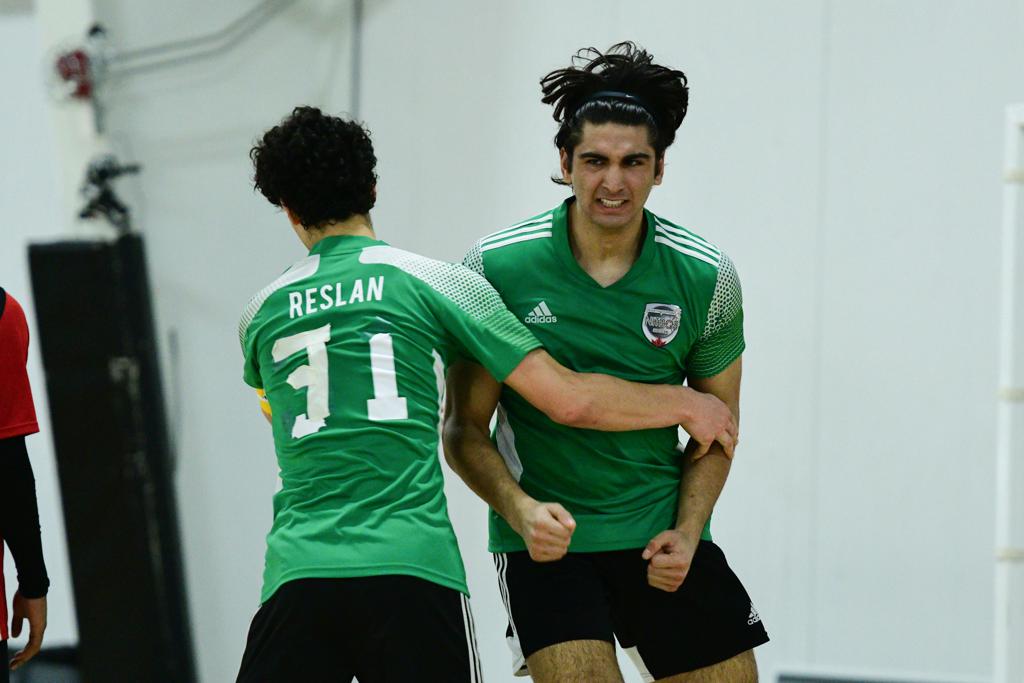 Not to be deterred, Glen Shields answered right back when the blast by Devory Samuels took a deflection and beat the NTSC keeper to narrow the lead to 3-2.

Glen Shields would continue their comeback four minutes later. Kevaughan Tavernier intercepted a NTSC pass and strolled in from half court. His shot leveled the game at 3-3.

Lomangino completed the comeback from Glen Sheilds as he crossed half and his shot beat the keeper to give his side their first lead of the game. 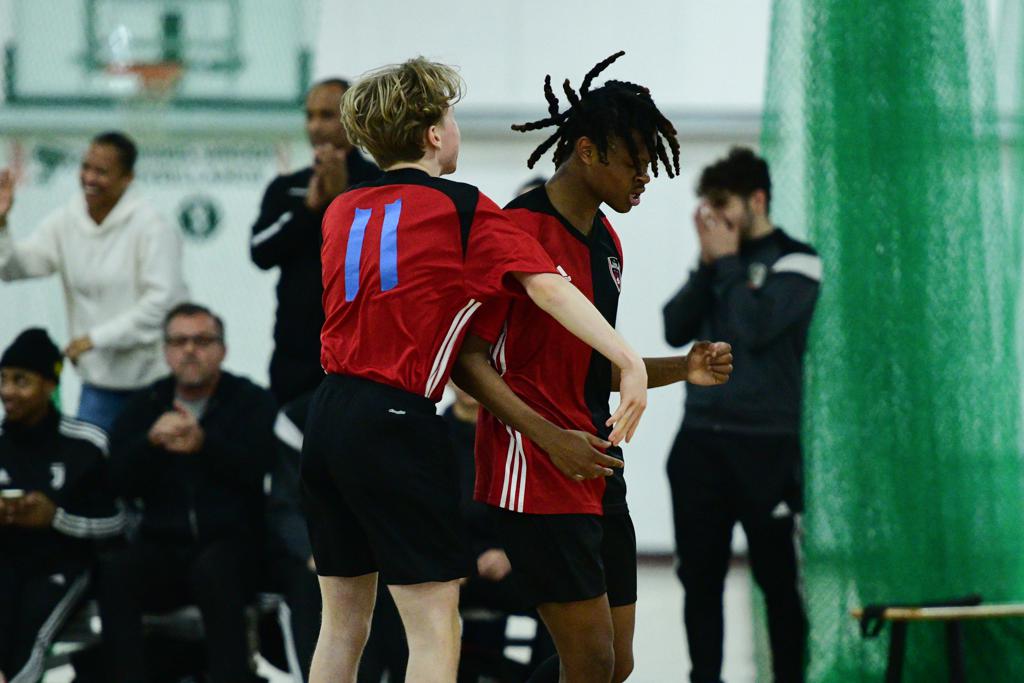 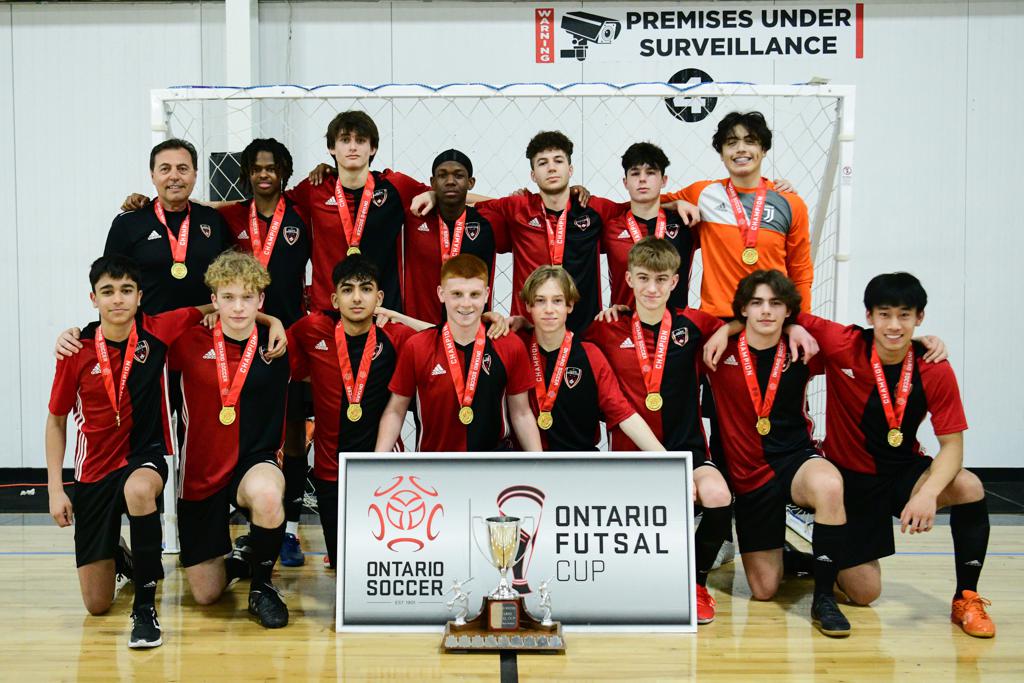