The Ontario (Outdoor) Cup, the Provincial Soccer Championship for the LTPD Soccer for Life Stream, is the largest Club competition of its kind in Canada. 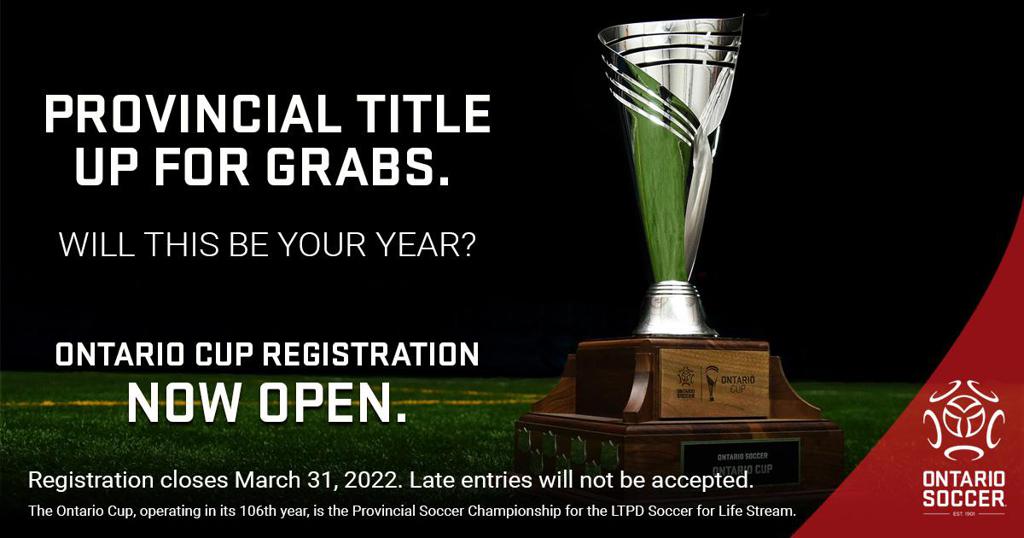 The Ontario (Outdoor) Cup, the Provincial Soccer Championship for the LTPD Soccer for Life Stream, is the largest Club competition of its kind in Canada. One of the oldest sporting events in the country, Ontario Soccer’s Ontario Cup was first staged in 1915 and has operated continuously, with the exception of the World War II period and during the Covid-19 Pandemic in 2020.

The 2022 Ontario Cup will mark the 106th year of the Competition.

The 2022 Ontario Cup Entry Form is now available on the Ontario Soccer website.

The Entry Deadline is March 31, 2022.  Please note that entries will not be accepted after the published deadline.

Under 13 to Under 17 Divisions

Under this format, which was implemented for the first time in 2021, all teams in an Under 13 to Under 17 division will play in an Opening Round on June 25-26.

Teams that win on Sunday will advance to either a Second Round or Third Round in the Ontario Cup, again depending on the number of teams in the division.

Teams which play only one game in the Opening Round and do not win, will advance to a Re-Entry or Second Chance Round.

Similar to the Opening Round, this round may consist of some games on Saturday and on Sunday.  Teams that win their Sunday games of this Round will advance to the Second or Third Round of the Ontario Cup.  The remainder of the competition will be played under a single game knockout format. 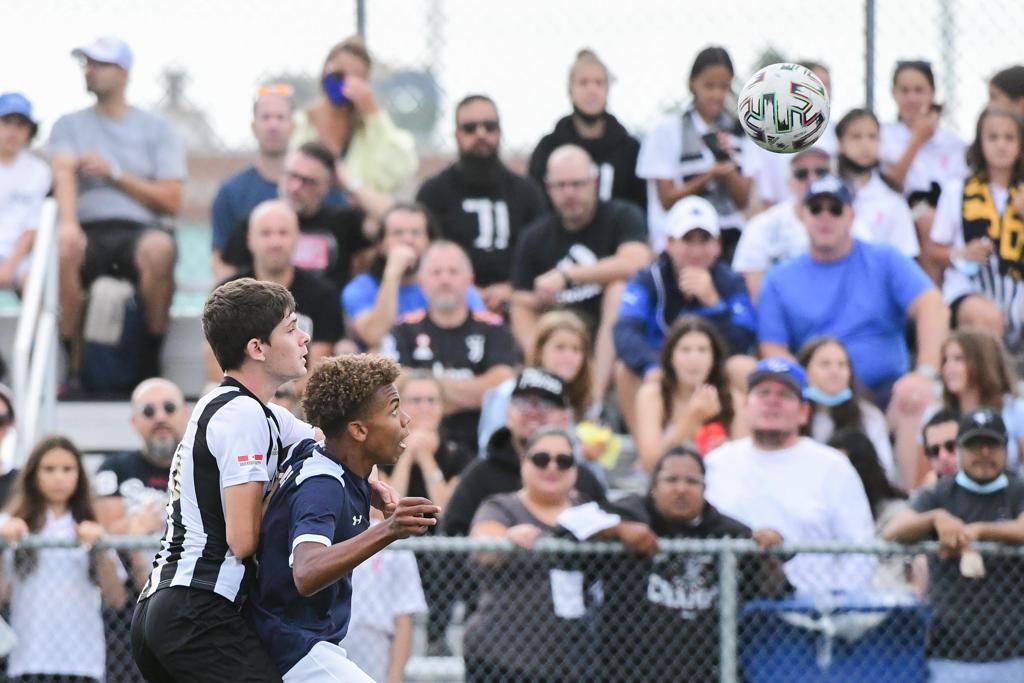 Under 18, Under 21 and Senior Open Divisions

These divisions will play under a single game knockout format, as has been the case in previous years.

The deadline for entering the Masters Provincial Championships is May 4, 2022.  The online Entry Form will be available until that date.

With the ever-evolving changes to the COVID-19 situation, there may be a need for flexibility and potential modifications to the competition structure, as time progresses. Ontario Soccer’s priority is, of course, participant safety and ensuring that the competition is in alignment with any applicable  Government of Ontario restrictions and directives.