Thunder Bay defeated Jarvis Scarborough 5-4 on penalties, after the game was knotted 2-2 after time expired 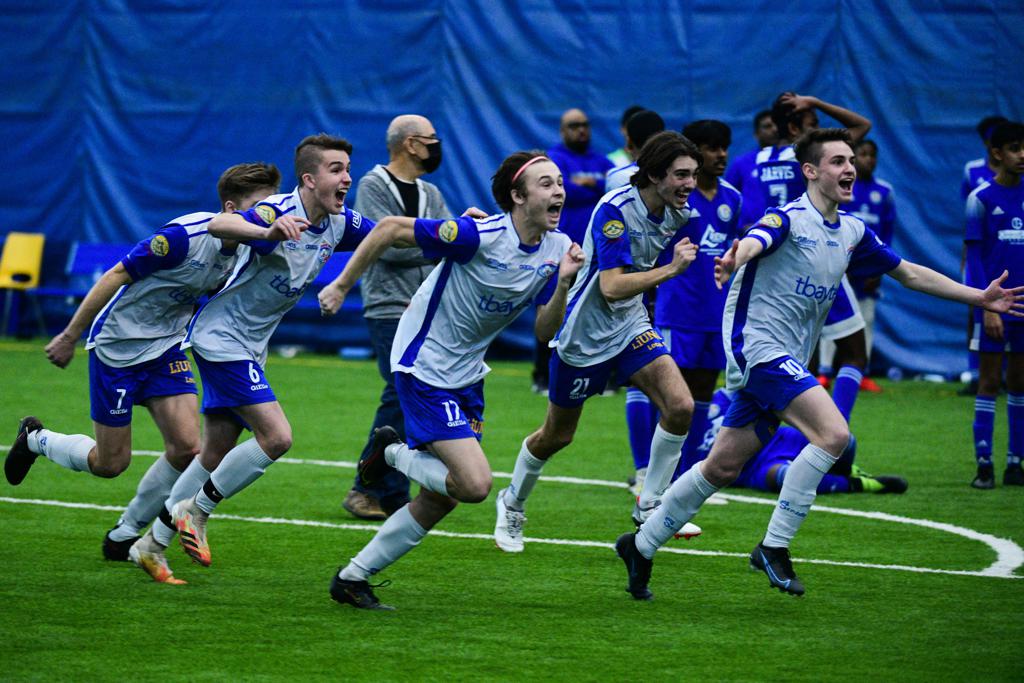 The Ontario Indoor Cup wrapped up this weekend as the Ontario Soccer Centre played host to teams from across the province and the U-16 Boys and Girls divisions concluded their Indoor Cup campaigns in thrilling fashion.

The Indoor Cup, which began with over 100 teams and was slightly delayed due to public health restrictions, was whittled down to the final two divisions, with each vying for Ontario Cup in the finals.

The U-16 Boys division featured the Thunder Bay Chill taking on CTSA Jarvis Scarborough in the final, with one of the sides having an interesting route to the Ontario Soccer Centre.

Thunder Bay had a more difficult road to the final than most. After having their initial flight was cancelled, their match was rescheduled to a later time. Their second flight arrived late and nearly half the squad didn’t arrive in time for the first match. Despite the depleted squad, they drew their first match at the Ontario Soccer Centre and slowly, but surely made their way to the final.

Thunder Bay would open the scoring in the 15th minute when Matteo Bosch threaded the needle to his teammate Michael Laukka. Laukka’s first touch of the game resulted in a goal for his side, as the striker took the worst of a collision with the Jarvis keeper but still managed to place his shot into the back of the net, making it 1-0. 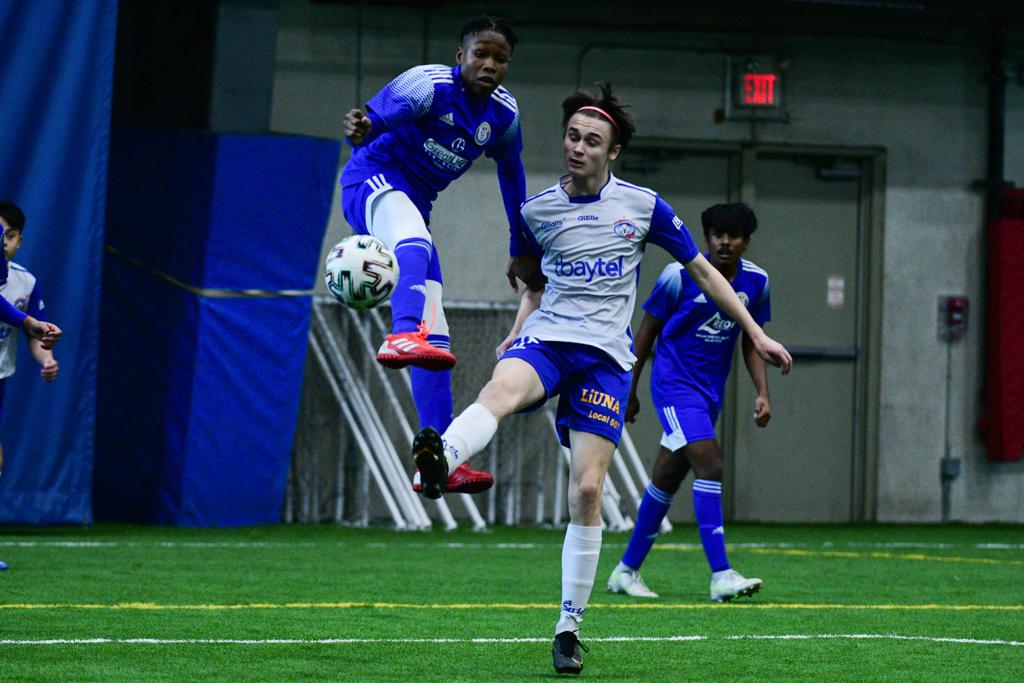 Jarvis would respond quickly however. Starting out of the back, Jarvis made three very clever passes that ended with a ball at the foot of Brandon Choumbe Yami who only had to tap it in to level the game at 1-1.

Thunder Bay’s Bosch restored the lead for his side with 13 minutes remaining. Leevi Swearengen’s pass in found Bosch. His shot from well out took a deflection off the Jarvis keeper and into the back of the net, giving Thunder Bay a 2-1 lead.

Yami would answer right back for Jarvis. Just four minutes later, Jarvis’ corner found the foot of Yami who once again only had to tap in a shot to level the game at 2-2.

The game would end tied so they would go directly to penalties.

In penalties, it would take seven shooters to settle it, but powered by two stops from Thunder Bay’s Erik Aegard, the Chill would win 5-4 and capture the U-16 Boys Ontario Indoor Cup title. 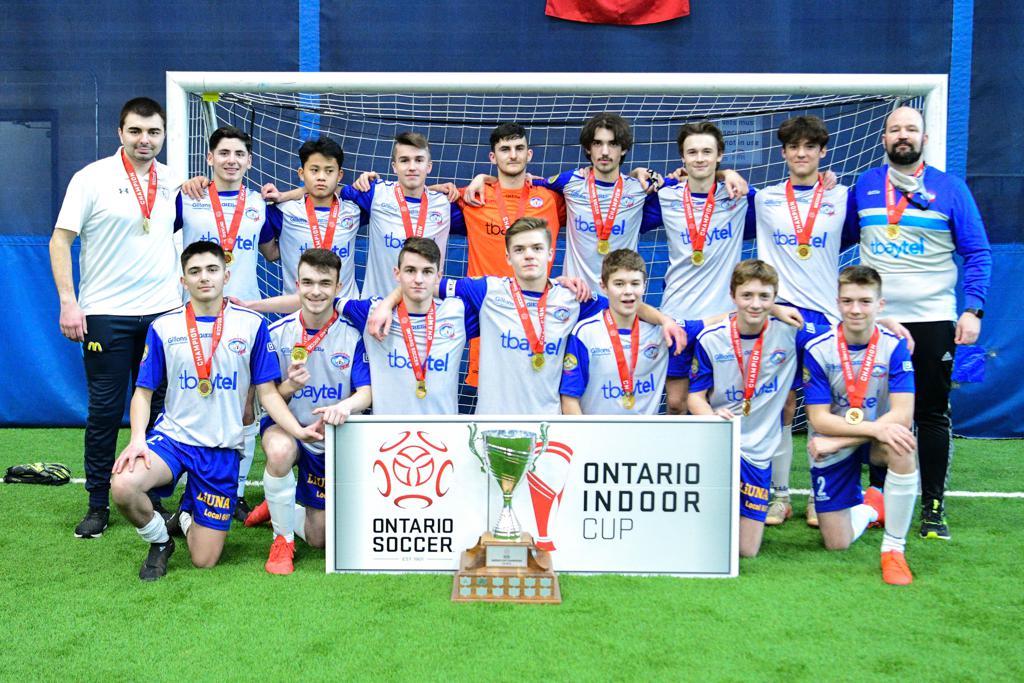