Corbeanu from Hamilton, Ontario is currently on loan at Sheffield Wednesday from Wolverhampton Wolves while Rose from Markham, Ontario is enrolled in her first year at Harvard University. 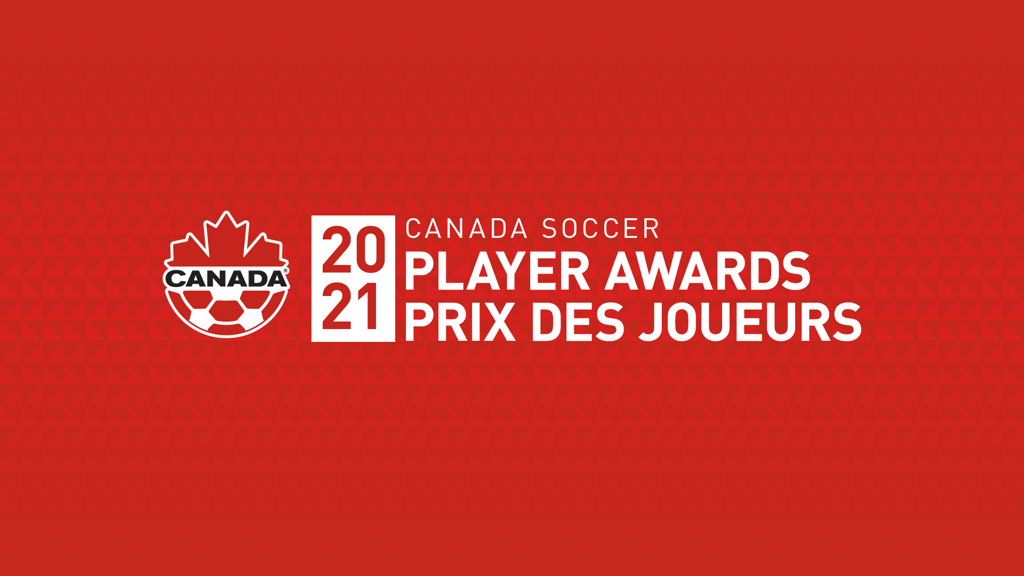 Canada Soccer’s young footballers Theo Corbeanu and Jade Rose have been named the 2021 Canada Soccer Youth Players of the Year. The two young players were recognised for their performances and progress as part of Canada Soccer’s National Teams Program. Corbeanu from Hamilton, Ontario is currently on loan at Sheffield Wednesday from Wolverhampton Wolves while Rose from Markham, Ontario is enrolled in her first year at Harvard University.

Forward Theo Corbeanu made his international “A” debut in March and his English Premier League debut in May all before his 19th birthday. He scored in his international debut, a 5:1 win over Bermuda, then scored his second international goal at the 2021 Concacaf Gold Cup in a 4:1 win over Martinique. In England with the Wolverhampton Wolves, Corbeanu made his debut on 16 May, then scored two goals with the U-23 team the following day on his birthday in the Premier League 2 playoffs. In 2021-22 since going on loan to Sheffield Wednesday in League One, Corbeanu has scored two goals and two assists in 11 matches from August to December.

Centre back Jade Rose made her international “A” debut in February at the SheBelieves Cup in a 1:0 win over Argentina and featured in her second international match just three days later against Brazil. After spending the first half of the season with Canada Soccer’s Super REX Ontario, she enrolled at Harvard University in the Fall where she earned First Team All-Ivy and First Team All-East Region honours. She ranked second on her team in minutes played and helped the Crimson post six clean sheets in her 15 matches. She also scored two goals in her first season.