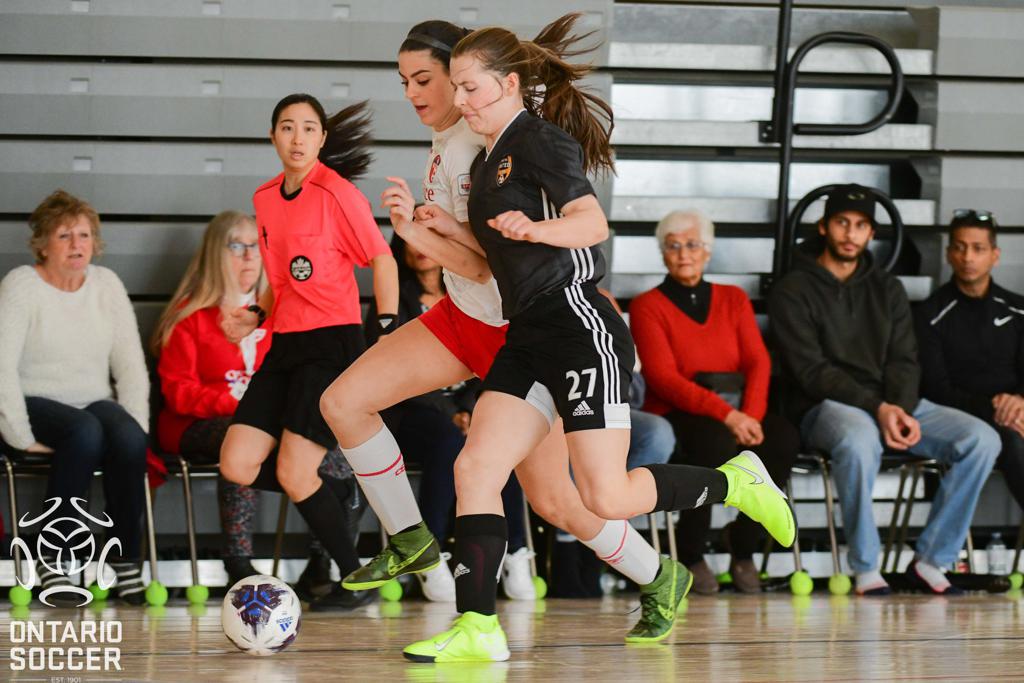 The Ontario Games are a program provided by the Government of Ontario’s Ministry of Heritage, Sport, Tourism and Culture Industries.  The Ontario Games began in 1970 as a showcase for amateur sport. As the Province’s largest multi-sport event, the Ontario Games provide talented athletes of the Province with a developmental and competitive opportunity to prepare for future national and international competitions. The Games give the public a chance to see some of Ontario’s best amateur athletes compete in the only multi-sport event of this calibre hosted in the Province.

The 2022 Ontario Winter Games will be hosted by Renfrew County from February 25-27 and March 3-6.  There will be 27 sports competing with approximately 3,500 athletes, coaches, officials and dignitaries in attendance.

The sport of Futsal will be included in the 2022 Ontario Winter Games, having debuted at the Games in 2020.

The 2022 Ontario Futsal Cup will be played in the Ontario Winter Games in the Under 18 Boys and Girls divisions on the March 3-6 dates.

Teams that enter the Ontario Futsal Cup in these divisions will be given an opportunity to qualify for the Final Round of the Futsal Cup, which will be held at the Ontario Winter Games.

There will be five (5) Boys teams and five (5) Girls teams that will qualify for the Games. The qualifying round for the Under 18 divisions will be held in early January.

Futsal is one of Ontario Soccer’s strategic initiatives in its Strategic Plan with the overarching aim to grow and develop the sport of Futsal through programs, services and new initiatives.

The 2022 Ontario Futsal Cup dates and locations for Final Rounds have been finalized and are now posted on the Ontario Soccer website.

Dates and locations for the Preliminary Rounds are still being determined.

Dates for Youth and Women’s Divisions

The following divisions are available for teams to enter:

The 2022 Ontario Futsal Cup Entry Rules and Entry Form are also now available for all divisions.

The deadline for entering the Youth divisions or the Women’s division of the Ontario Futsal Cup is December 8, 2021 and the Entry Fee is $480.00.