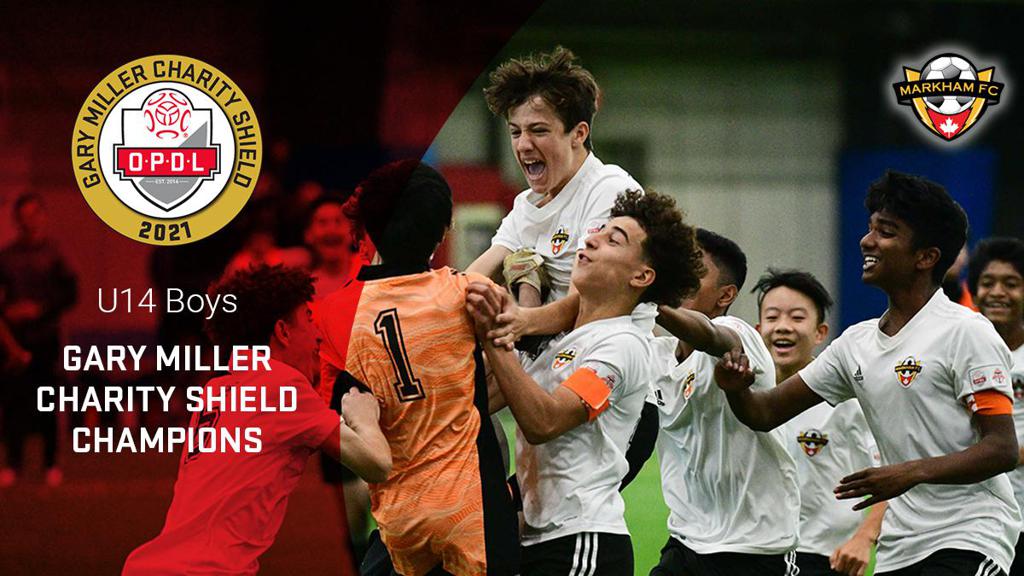 This weekend featured North Toronto SC taking on Markham SC in the U-14 Boys final.

Both sides pressed hard to find an opener through the first two quarters but neither side were able to find a way through.

Shortly after the start of the third quarter however, Markham would find its first goal. 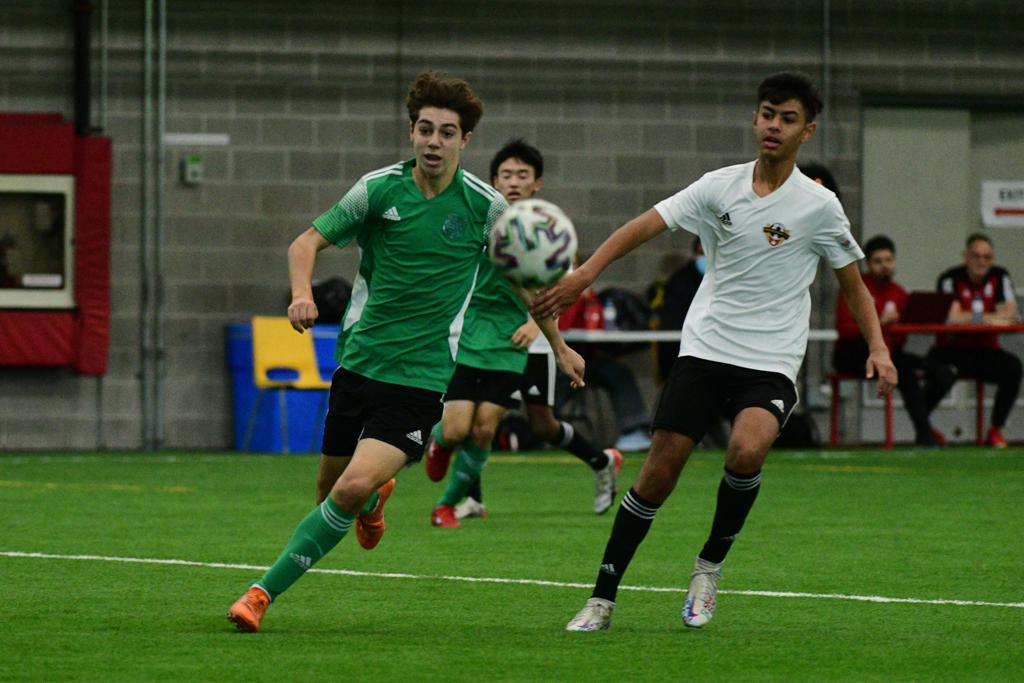 After some good midfield play, Markham’s Luca De Simone was able to poke the ball to Keetan Kethieswaran. Kethieswaran made the most of his opportunity slotting his shot low in the corner for the first goal of the game and a 1-0 Markham lead.

The goal really brought the game to life as both teams opened up and started going for it.

North Toronto’s aggressive play resulted in a free kick on the edge of the Markham 18-yard box. Carmine-Luca Raviele’s ensuing free kick just missed the upper corner of the net as the game stayed 1-0 Markham.

Markham’s keeper Tharmik Nirmalakanthan was crucial in maintaining their narrow lead in the final quarter, making a number of key saves and putting his body in harms way to make several other stops.

With just seven minutes remaining, North Toronto were rewarded for their efforts. A Bennett Lichti cross into the box went all the way to Evan Knight who volleyed the shot past the Markham keeper to knot the game at 1-1.

Both sides would close ranks the rest of the way and the game would head to penalties.

In the first five penalties, each goalie forced a miss or made a save and sent it into sudden death.

In sudden death, Nirmalakanthan came up big again for his side making the stop and delivering his side the U-14 Boys OPDL Gary Miller Charity Shield. 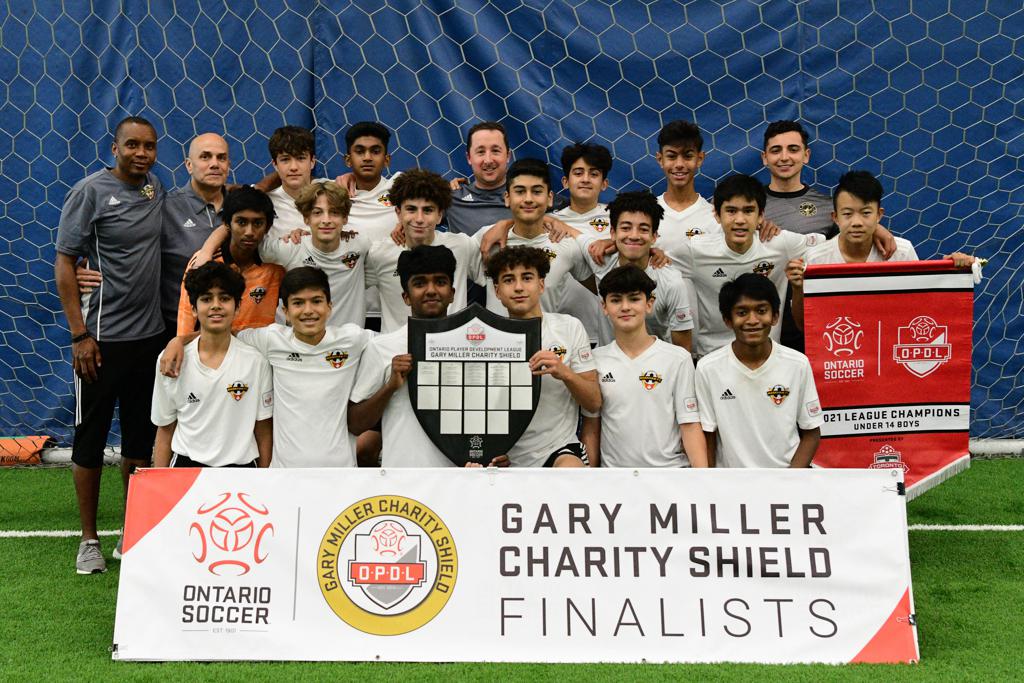