A wild second half, which saw three goals in a matter of minutes, was only second to a thrilling finish in penalties 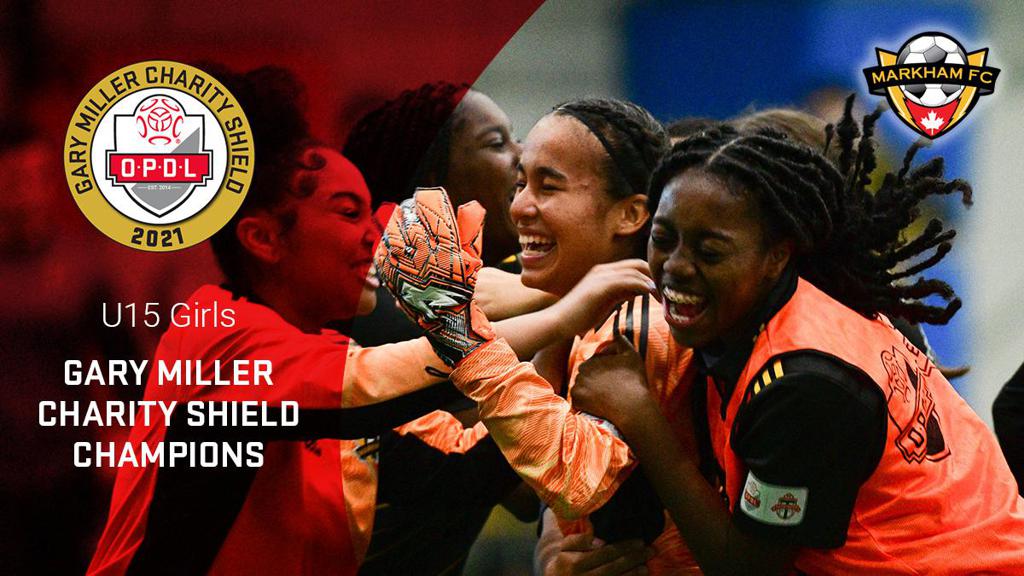 This weekend featured Ottawa South United taking on Markham SC in the U-15 Girls final.

Ottawa South United carried much of the play in the opening minutes but their keeper Laura Salgado was called on to make a big save in the 5th minute.

Less than a minute later though, Markham would get on the board when a Czaske Deane shot forced another save out of Salgado but this time the rebound fell to the foot of Vita Naihin who slotted it home to give her side a 1-0 lead in the 6th minute of play.

Markham’s Naihin would have another chance in the 20th minute when she broke free on goal, but OSU’s Salgado got the best of her on that occasion as she made the initial stop and smothered the rebound.

Both sides would trade chances before the half but neither were able to find a way through.

OSU began the second half quickly as Ashlee Delaney jumped on a loose ball and beat the Markham keeper to knot the score at 1-1. 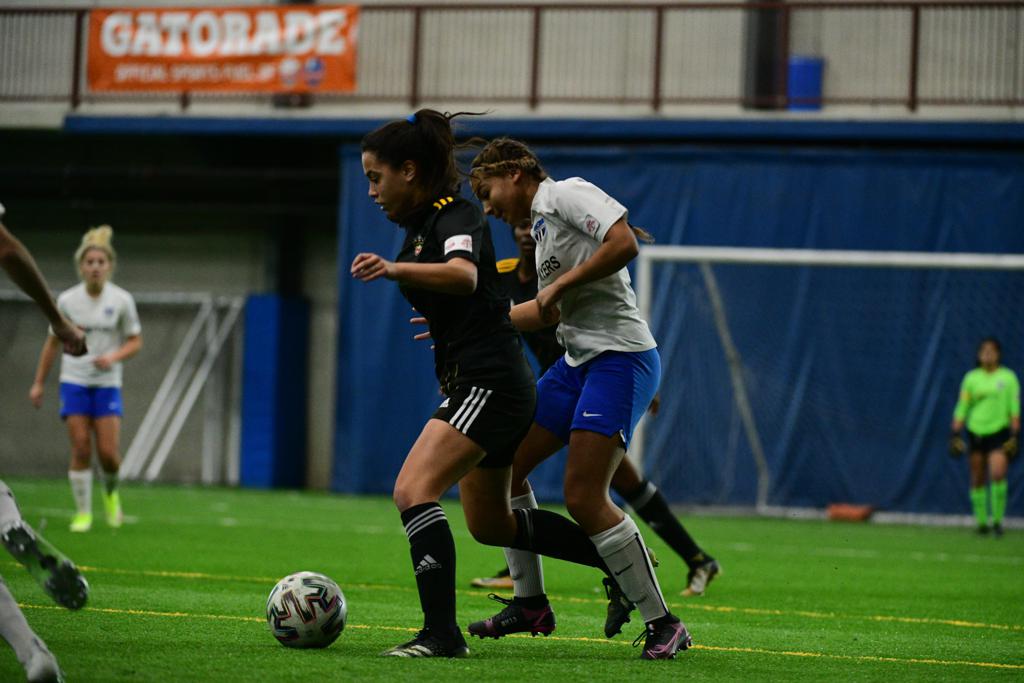 Delaney would add another 10 minutes later when Isabelle Chukwu’s pass found her foot and she only had to tap it in, as she gave her side a 2-1 lead.

With the final moments ticking down, a wild six minutes ensued.

Markham’s Leda Naihin would level the score at 2-2 with 8 minutes remaining when she would get her head on the end of a cross in the box.

Literally, seconds later though, OSU would answer back when Chukwu found a loose ball in the Markham box and gave her side the 3-2 lead.

Undeterred, only moments later Markham would win a free kick deep in the OSU half. On the ensuring free kick, Markham’s Lisa Marie Arangio fooled the OSU keeper and beat her from 35-yards-out to level the game at 3-3 with just under four minutes to go.

Both sides would close ranks the rest of the way and send the game to penalties.

In penalties, Markham’s Kaia Lyn would prove to be the difference. After five shots each, the two sides remained tied but on the sixth shot, Lyn came up big making the save and handing her team a 6-5 win penalties.

Markham SC would be crowned the U-15 Girls OPDL Charity Shield champions. 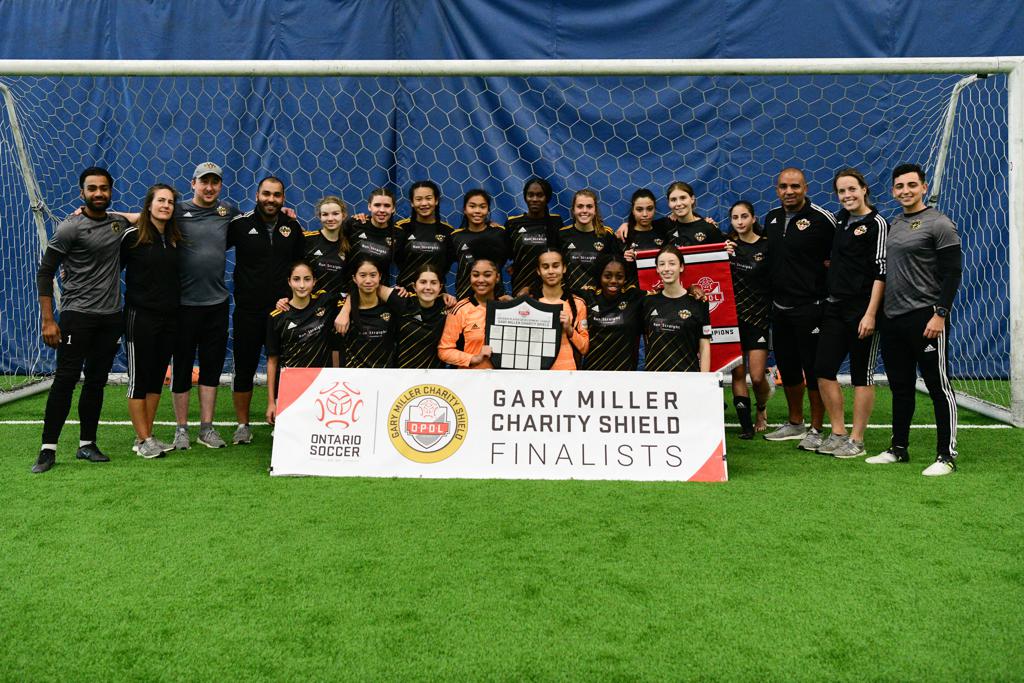