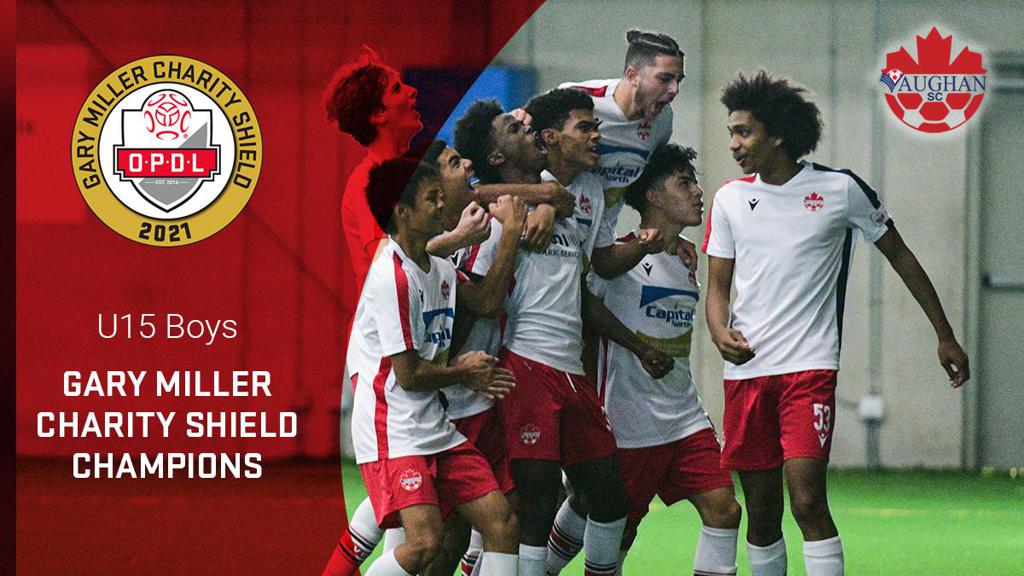 Vaughan looked like they had opened the scoring in the 10th minute when Pablo Patrick Galvez rose to get his head on a cross in the box and nodded it in. The goal was called back however when the assistant referee indicated the play was offside. 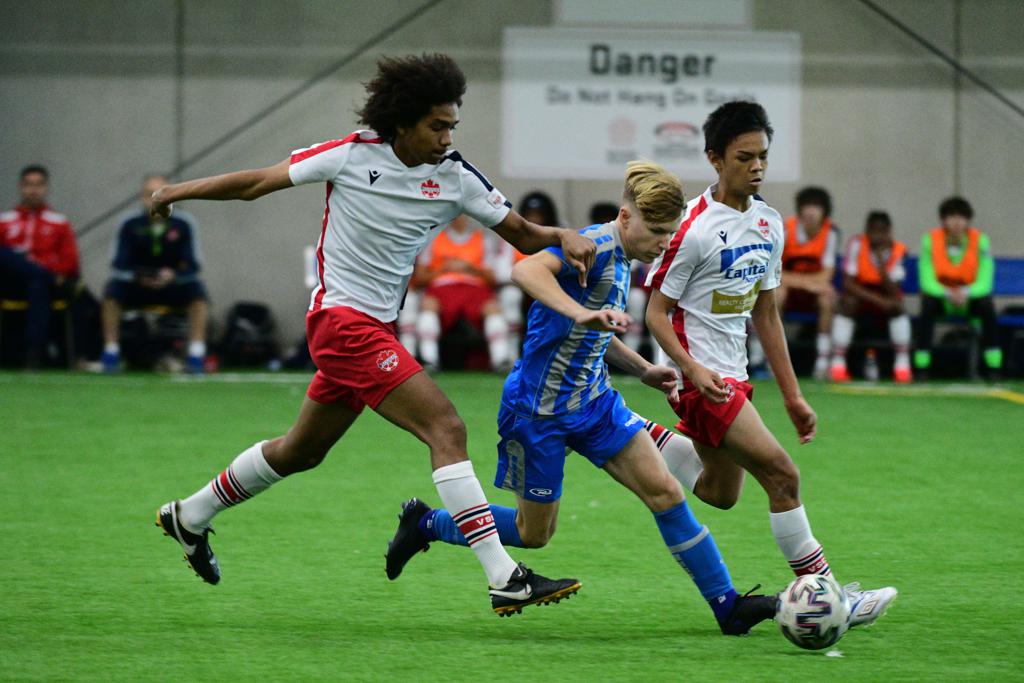 Rush would find a way through though in the 22nd minute when Alp Arikan stripped the Vaughan defender and then made a tremendous individual effort down the wing. His cross into the box found the foot of David Munoz who only had to tap it in for the game’s first goal.

Vaughan leveled the game in the 35th minute. Kacper Zendelek began the play, intercepting the Rush pass and laying it off to Jaydon Argueta. Argueta returned the favour to Zendelek who then went bar down with his shot to knot the game at 1-1.

It would stay that way until the early second half when Vaughan again looked like they had taken the lead. Abdi Bahur drove forward and his strike beat the keeper but it didn’t beat the bar as his long range effort was just narrowly deflected away.

Bahur would be rewarded for his efforts moments later when he headed the ball on to himself, rounded the keeper, and from an incredibly challenging angle volleyed his shot into the back of the Rush net to make it 2-1 Vaughan.

Vaughan would close ranks and shut things down the rest of the way, securing the U-15 Boys OPDL Gary Miller Charity Shield. 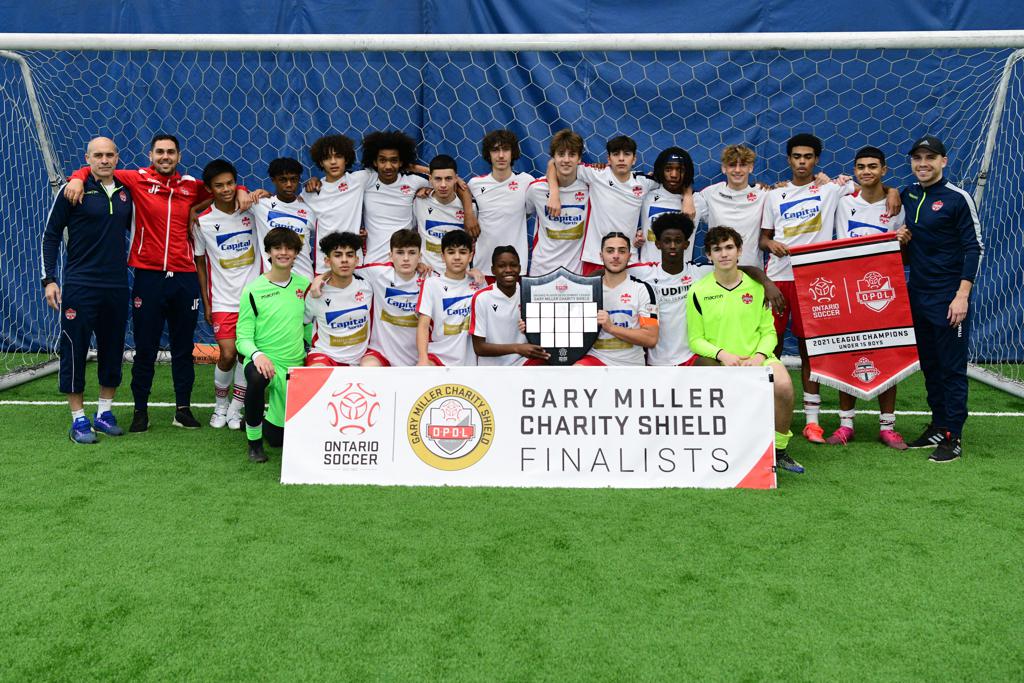