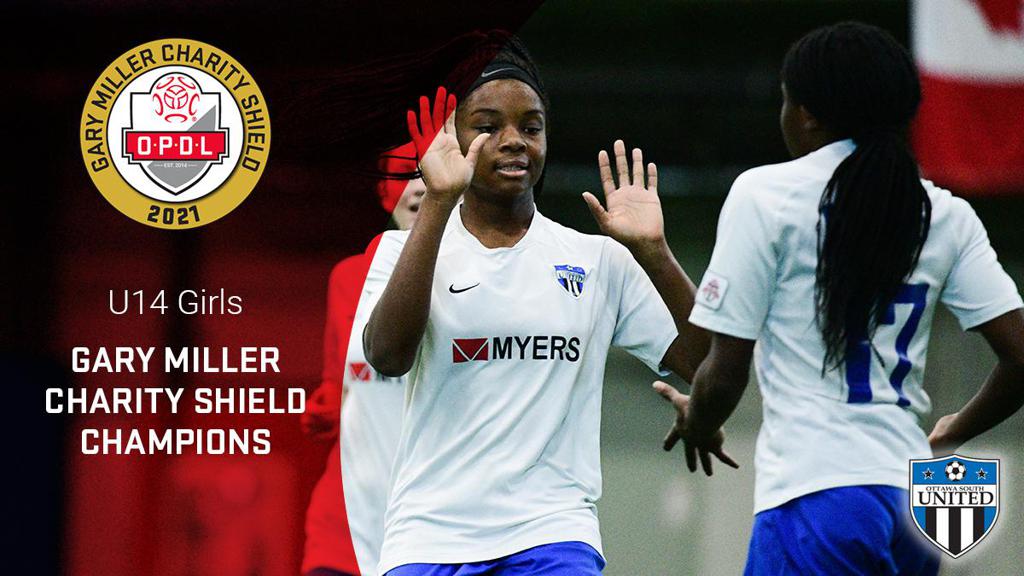 OSU was on the front foot early with a number of good chances.

Markham keeper Naya Mitra was up to the challenge however making a number of key saves in the game’s first 10 minutes.

In the 14th minute however, OSU would find a way through. Annabelle Chukwu made a great solo effort as she burst in behind the Markham defence and her shot alluded the keeper to give her side a 1-0 lead. 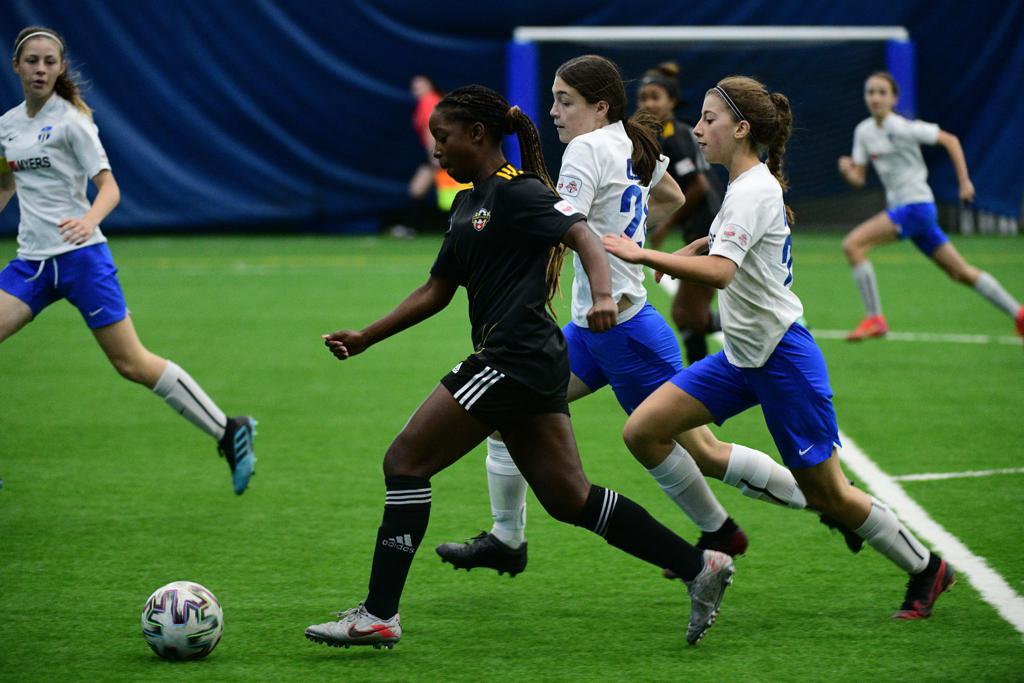 Two minutes later, Isabelle Chukwu was sent in on goal by the pass for her sister Annabelle. Isabelle made no mistake in calmly slotting the shot into the lower corner and doubling OSU’s lead.

With the second quarter winding down, OSU once again found a way through. Brooklyn Menard played a beautiful looping cross to Annabelle Chukwu. Chukwu collected the ball and her volley found the back of the net to make it 3-0 for OSU.

Only moments later, Francesca Mureta extended OSU’s lead to 4-0 as she pounced on a loose ball in the box and squeaked it past the Markham keeper.

Markham did their best to try and pull themselves back into the game but OSU’s press and solid defence proved to be too much as they cruised the rest of the way.

OSU went on to win 4-0 and capture the U-14 Girls OPDL Gary Miller Charity Shield. 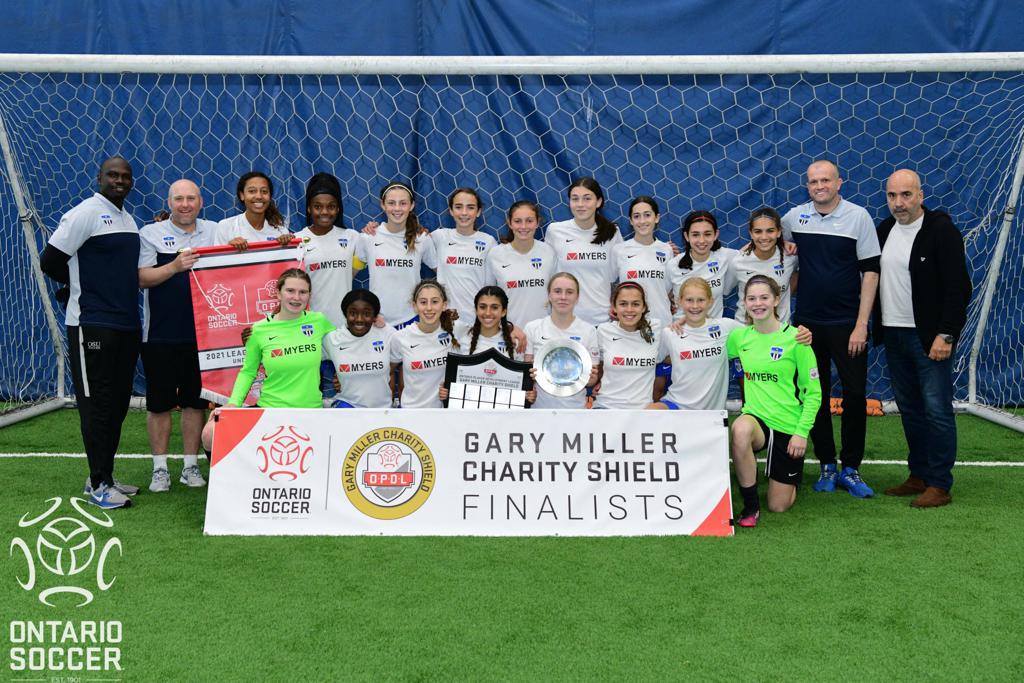