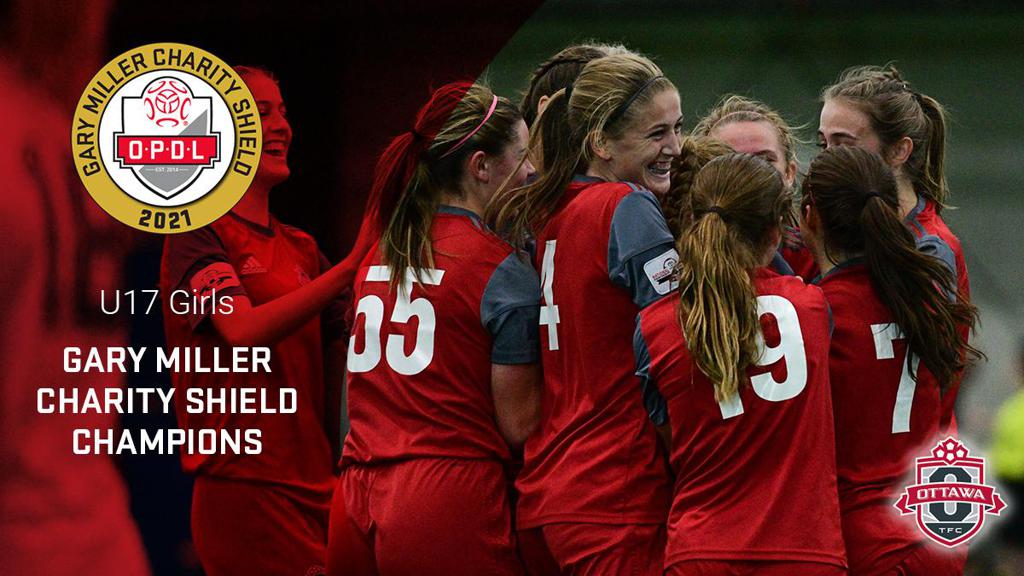 Ottawa TFC got on the board first in the 25th minute when a scramble in the box fell to the foot of Lea Francoeur. Francoeur poked at it and her half volley did enough to beat the Markham keeper and give her side a 1-0 lead. 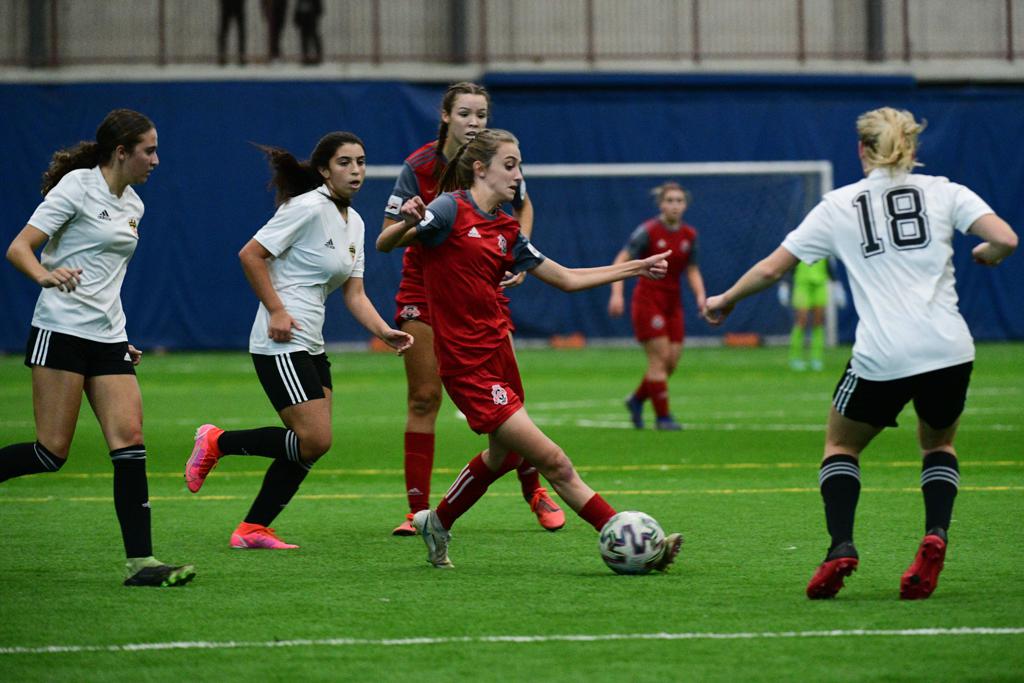 Ottawa doubled their lead in the 30th minute when Flavie Dube got on the end of a corner kick and nodded her header down and into the back of the Markham net to make it 2-0.

Markham clawed their way back into the game just before halftime when a cross from Emma Warren found the head of Paige Chiusolo. Chiusolo’s header sailed over the Ottawa keeper, to reduce the lead to 2-1.

Seconds after the second half began, Dube led her side down the field and laid her pass off to Rachel Vermaire. Vermaire’s shot took a deflection and skipped past the outstretched arms of the Markham keeper to restore the two goal lead for Ottawa.

Ottawa had a chance to increase their lead to 4-1 in the 64th minute when they were awarded a penalty kick. On the ensuing penalty, Markham’s keeper Gurleen Toor was up to the task as she guessed right and deflected the shot off the crossbar and away.

From there, Ottawa set up shop, held possession and saw out the game for a 3-1 win and the U-17 Girls OPDL Gary Miller Charity Shield title. 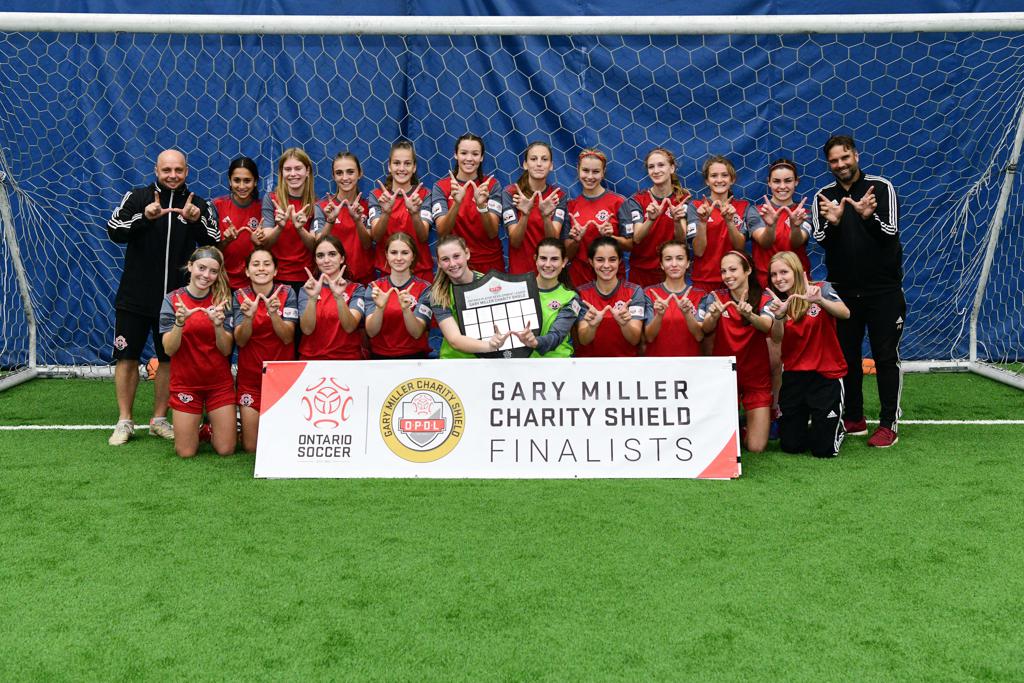