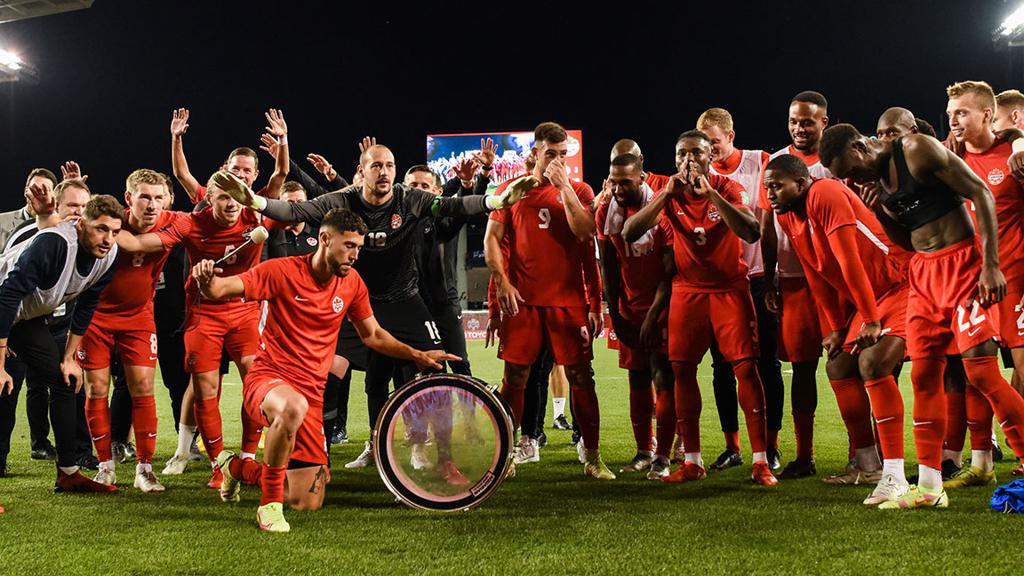 anada Soccer have announced that in accordance with the recent update to Ontario Public Health Measures regarding stadium capacity limits, additional tickets will be made available for the Canada v Panama FIFA World Cup Qatar 2022™ Qualifiers match to be played at BMO Field on 13 October. Tickets are on sale now via Ticketmaster.ca.

Prior to the announcement, all available tickets for the match had been purchased. The increase in capacity enables more fans to join the ‘Sea of Red’ at BMO Field to create a fortress of Canadian support for this crucial match on the quest for Qatar.

“We play for Canada and it is the fans for whom we are doing this, for those who are as passionate about this sport and country as us” said John Herdman, Canada Soccer’s Men’s National Team Head Coach. “We want to take this country and our fans to a FIFA World Cup, that is our mission and playing at home our fans are the difference makers.”

All fans in attendance will be required to demonstrate proof of full vaccination to enter the stadium and must follow BMO Field COVID protocols and guidelines, including wearing a mask. For more information, visit BMOField.com. All matches held in Canada are subject to all public health guidelines.

Canada Soccer’s Men’s National Team have opened FIFA World Cup Qualifiers unbeaten through four matches and are coming off a vital 1:1 draw with Mexico at Estadio Azteca in Mexico City on Thursday. Canada will next face Jamaica in Kingston, Jamaica on Sunday 10 October before returning to Toronto to face Panama.

Beyond the October matches, Canada Soccer announced that their two November home matches will be played at Commonwealth Stadium in Edmonton, Alberta. Canada will open the two-match home series against Costa Rica on 12 November before taking on Mexico on 16 November. Ticket details for both matches will be shared this month with all public health guidelines being observed to ensure the safety for all players and fans.

CANADA SOCCER’S MEN’S NATIONAL TEAM PROGRAM
Canada has built plenty of momentum in a landmark year for the Men’s National Team Program that will feature a record 19 international matches including FIFA World Cup Qualifiers and the Concacaf Gold Cup. Canada have already played 13 of those 19 matches, posting a record of 9-2-2 with six clean sheets and a record 44 goals scored. Canada also set a record with eight consecutive wins and reached the Concacaf Gold Cup Semifinals for the first time since 2007.