The Ottawa game will be held at TD Place on Oct. 23 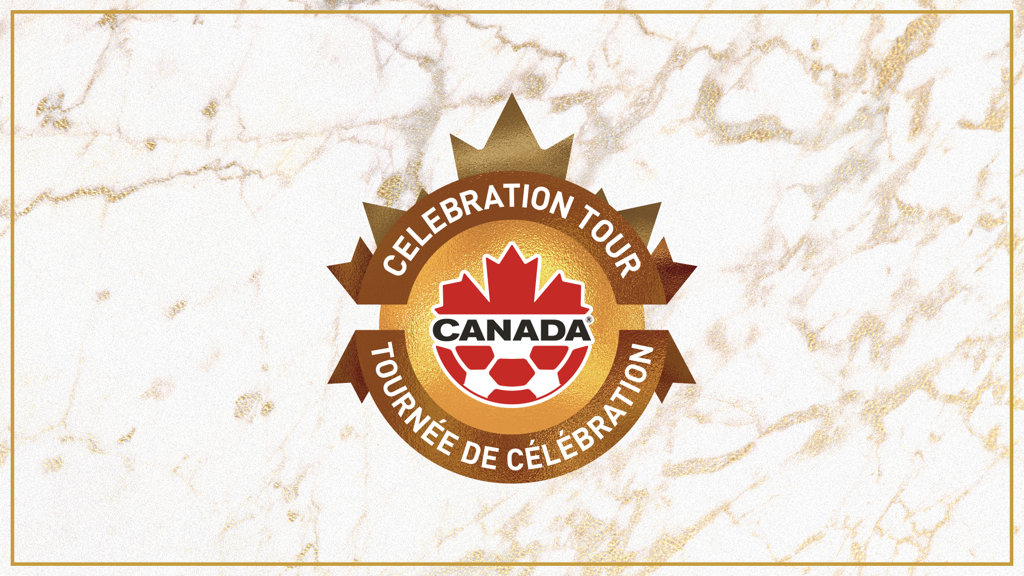 Canada Soccer’s Olympic champions will kick off a series of Women’s National Team Celebration Tour matches in Ottawa and Montréal when they face New Zealand in a pair of home matches during the October 2021 FIFA International Match Calendar. The two-match series, which will begin in the nation’s capital city, will also kick off Canada’s journey to the next FIFA Women’s World Cup Australia & New Zealand 2023, with Canada facing the co-hosts on Saturday 23 October at TD Place in Ottawa and then on Tuesday 26 October at Stade Saputo in Montréal.

“We can’t wait to be able to celebrate, connect and play in front of our fans who cheered us on from afar in that special moment when we won Olympic Gold in Tokyo,” said Bev Priestman, Canada Soccer’s Women’s National Team Head Coach.  “Since coming home, we have truly felt the love of the nation, so to collectively feel that sea of Canada Red will only spur us onto new heights in the next chapter of our story.”

Canada are Olympic champions for the first time after winning the Tokyo 2020 Women’s Olympic Football Tournament in Japan this year.  Unbeaten across six matches, Canada Soccer achieved their best-ever result at the Olympic Games while also winning their third consecutive medal, thus “changing the colour of their medal” from back-to-back Bronze at London 2012 and Rio 2016 to Gold at Tokyo 2020 and Rising Higher on the podium.

Canada’s October matches, both of which will be broadcast live on OneSoccer, will also signify the start of the journey to the FIFA Women’s World Cup Australia and New Zealand 2023 and Olympic Games in 2024. While some regions have already begun FIFA World Cup Qualifiers in September and Concacaf nations begin their qualification matches in November, Canada will play their first official matches next July at the 2022 Concacaf W Championship.

Incidentally, both Canada and New Zealand have faced each other at the last two FIFA Women’s World Cups, both the record-setting 2015 edition hosted by Canada and the most recent edition hosted by France. The two sides drew 0:0 at Commonwealth Stadium in Edmonton at Canada 2015, with Canada winning 2:0 in Grenoble at France 2019.

Canada are Olympic champions (Tokyo 2020), two-time bronze medal winners (2012 and 2016), and two-time Concacaf champions (1998 and 2010). In all, Canada have participated in seven consecutive editions of the FIFA Women’s World Cup™ (1995 to 2019) and four consecutive editions of the Women’s Olympic Football Tournament (2008 to 2021). At Tokyo 2020, Canada Soccer’s Women’s National Team became the first Canadian team to win three consecutive medals at the Summer Olympic Games and just the third nation in the world to win three medals in women’s soccer.