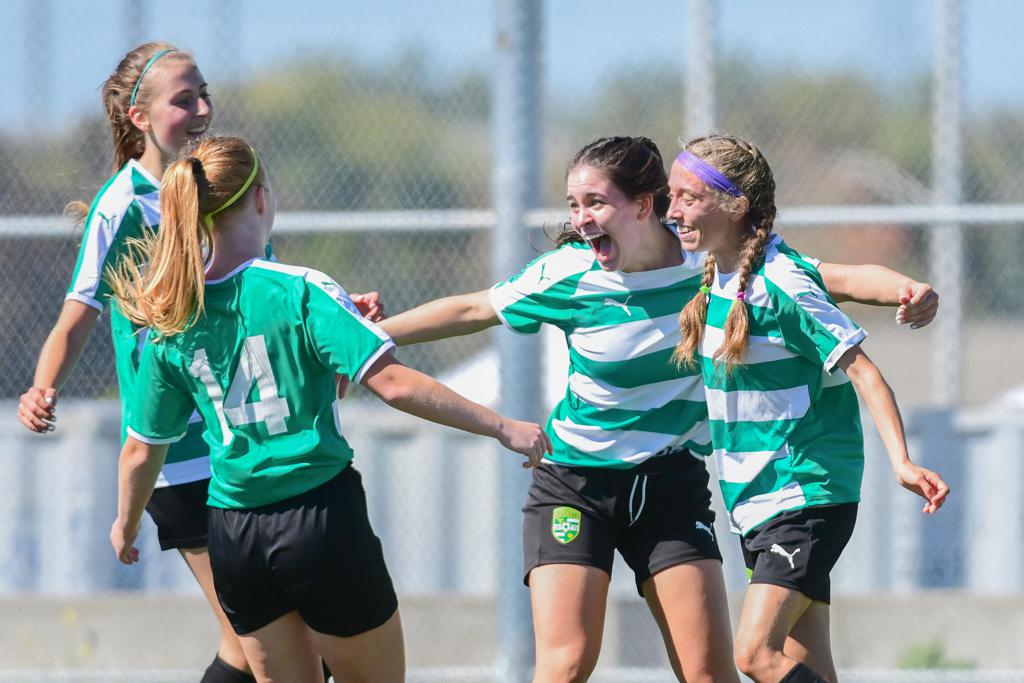 The Ottawa Gloucester Hornets took on the Milton Magic Blue in the U-16 Girls Ontario Cup final on Sunday.

Leah Disipio opened the scoring for Ottawa in the 20th minute. Dispio got in behind the Milton defence, running on to the pass and calmly slotted her shot past the keeper for the opening goal of the match.

Milton would equalize just before the half as substitute Saige Lovell came on and created havoc. Lovell first picked the pocket of the Ottawa defender before slipping into the box and placing her shot low and into the corner of the net. The goal sent both sides into the halftime break level at 1-1. 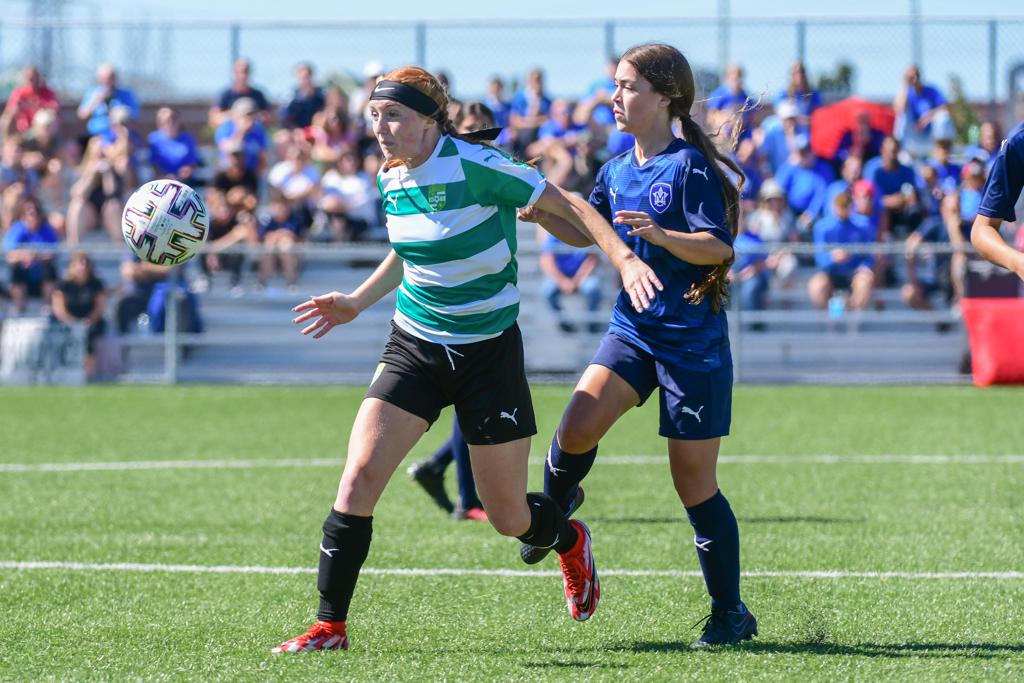 Both sides would press to take the lead in the second half but neither was able to find a way through until the final five minutes.

It was then that Ottawa’s Dispio took it upon herself to change the course of the game.

Picking up the ball outside the Milton box, she took on two defenders, powered into the box and placed her shot perfectly into the lower corner, giving her side a 2-1 lead.

She would replicate the effort only minutes later when another fantastic solo effort saw her get in behind the Milton defence, round the keeper and slot home her third goal of the day.

The 3-1 lead was all Ottawa would need as they would go on to capture the U-16 Girls Ontario Cup. 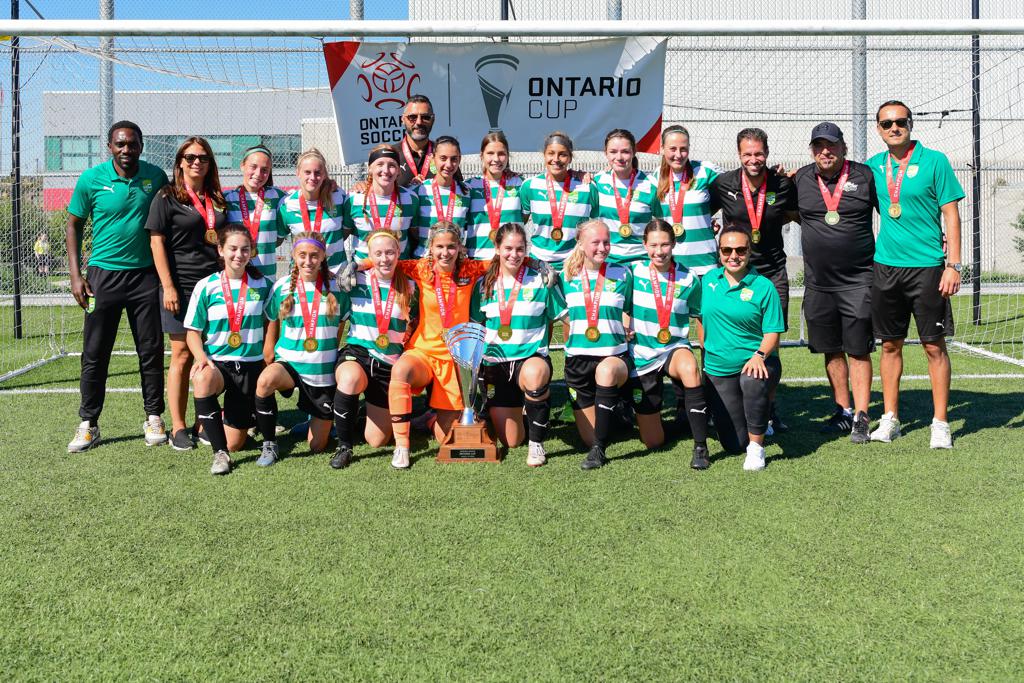