After going down 1-0, the Oakville Blue Devils fought back to defeat DeRo TFC 3-1 in the provincial championship 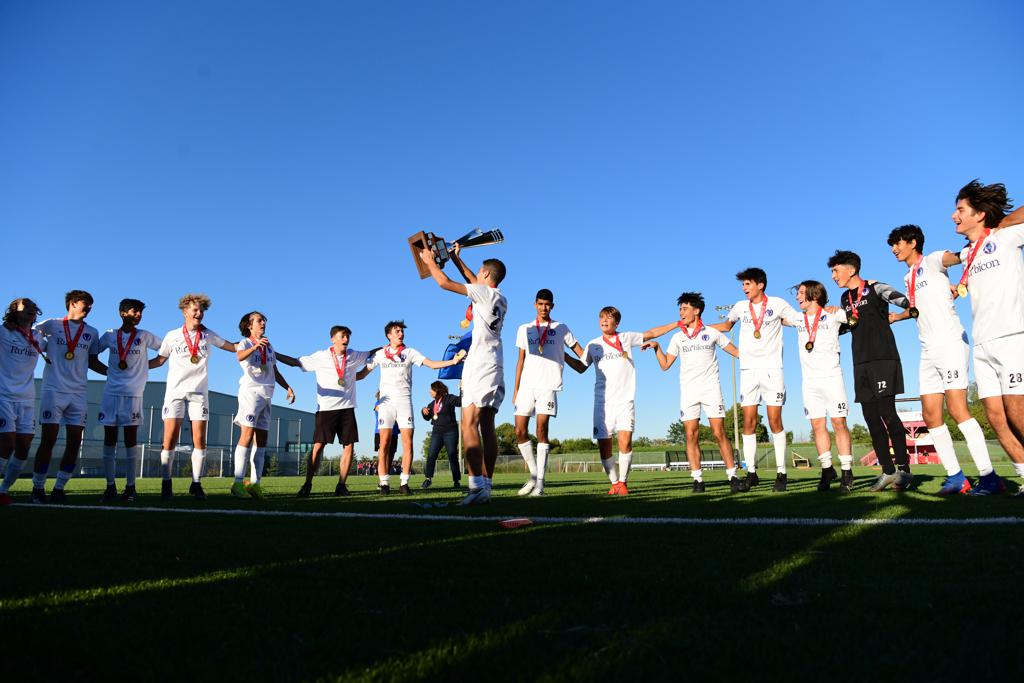 The Oakville Blue Devils took on Dero TFC White Oshawa Boys in the U-16 Boys Ontario Cup Final on Saturday.

Both sides faced each other in the opening round of the 2021 Ontario Cup. Oakville won the first match 1-0 and Dero rejoined the competition as part of the re-entry process. Both sides swept the bracket from there to meet again in the Final.

In the final, the first 25 minutes were met with a cautious approach, with neither side willing to concede an opportunity.

An exceptionally hot day led to a brief water break in the 25th minute. In the moments following the break DeRo found the first breakthrough of the day. 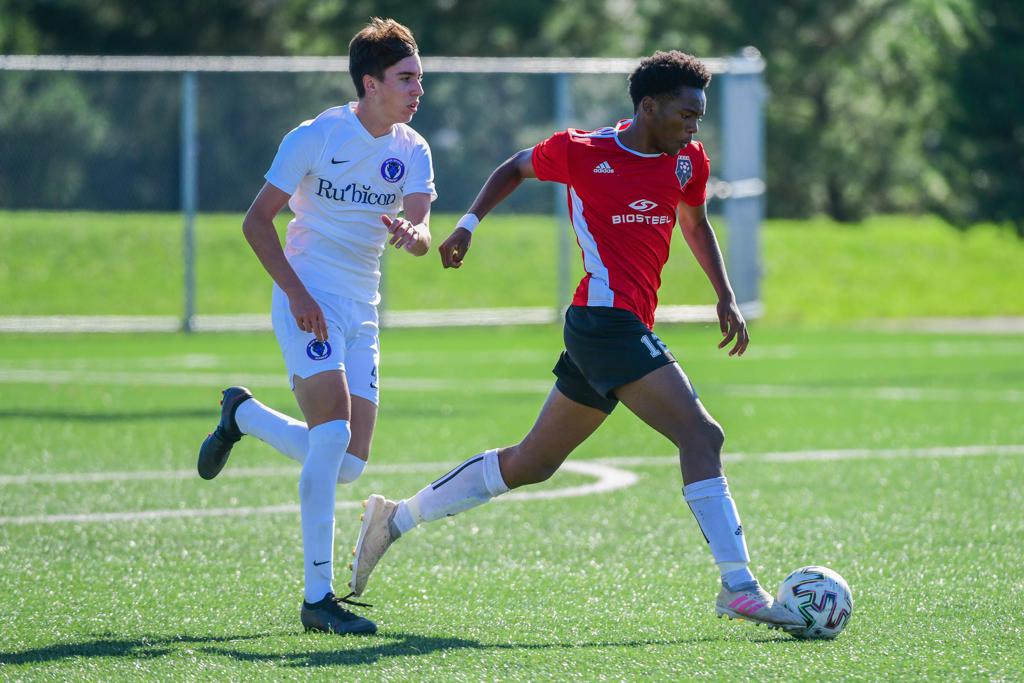 DeRo’s Joshua Geddies shook off several fouls as he carried a few defenders along his run. He broke the tackle and found his way into the attacking area, finishing off his chance to give his squad a 1-0 lead in the 26th minute.

Oakville leveled the game in the 32nd minute when a mistake by the DeRo keeper, led to an open net opportunity by Patrick Vani. He made no mistake in capitalizing on the opportunity and tying the game at 1-1.

It wasn’t until the 53rd minute until either side broke through again. This time, it was Oakville on the front foot as Sam Millward was brought down in the DeRo box and earned a penalty for Oakville. Vani stepped to the spot for his side, scored his second of the day and gave his side a narrow 2-1 lead.

Millward would continue to contribute for his side, scoring his own goal in the 63rd minute. After a nice counter attack from Oakville, Millward powered into the box and his left footed shot found the back of the net, to make it 3-1. 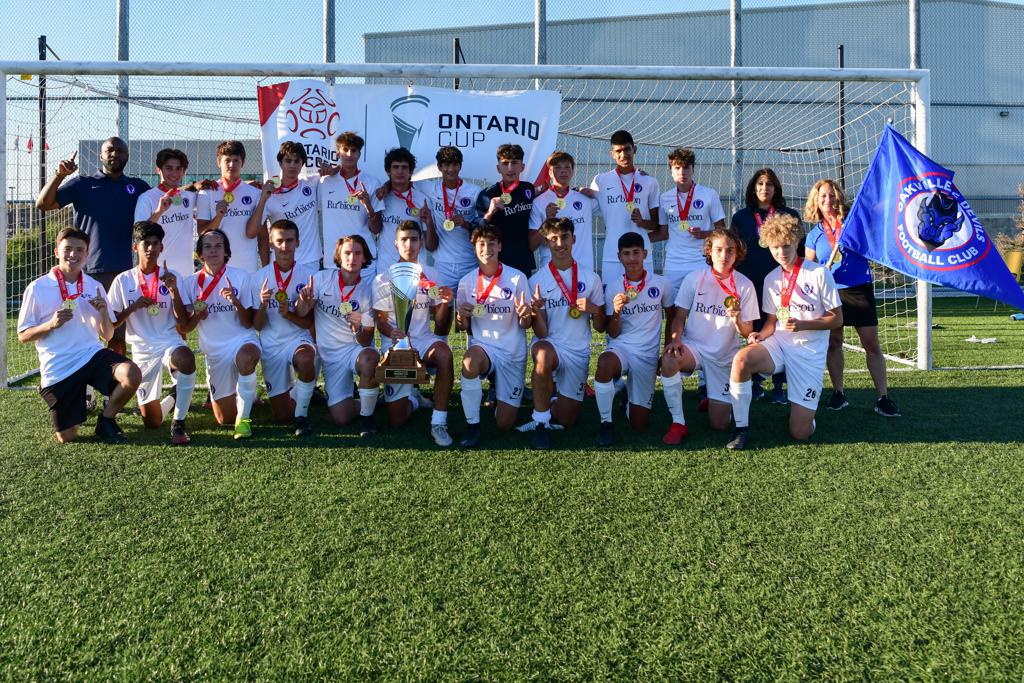