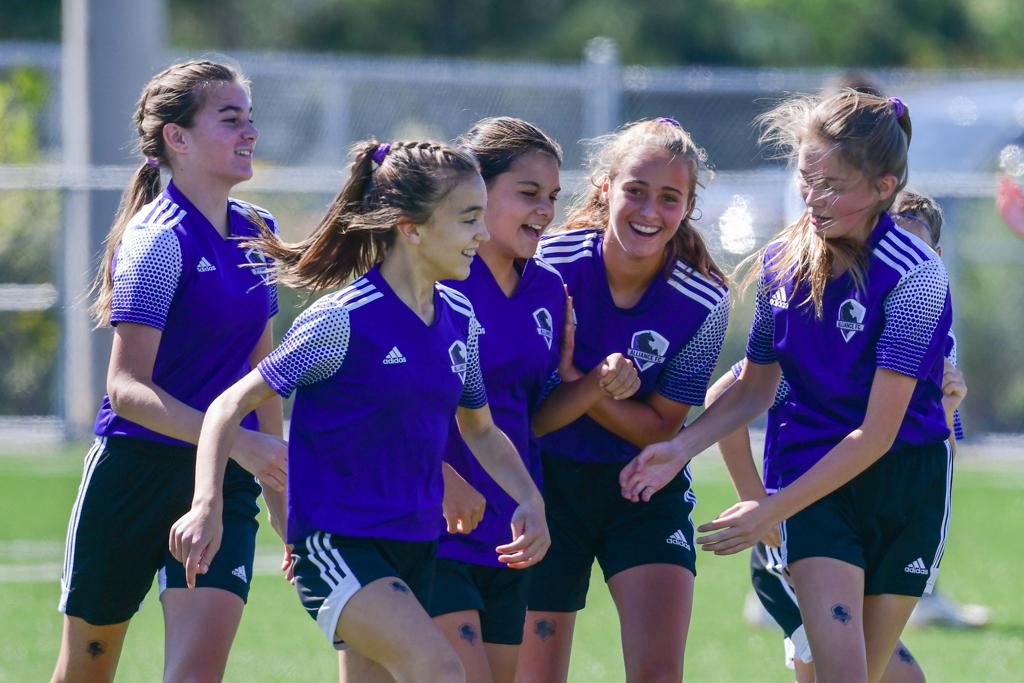 The East York SC took on the London Alliance FC Mustangs in the U-13 Girls Ontario Cup final on Saturday.

London came flying out of the gates. In the first minute of play, Mara Smith’s shot from the top of the box fooled the East York keeper and gave her side an early lead.

They would add to their lead only seven minutes later when Jordyn Donnelly’s long-range effort found the back of the net and extended their lead to 2-0.

It would be all London throughout most of the first half. Bella Martins lifted London to a 3-0 lead just before half when her beautiful free kick, rounded the wall and bounced off the post and into the net. 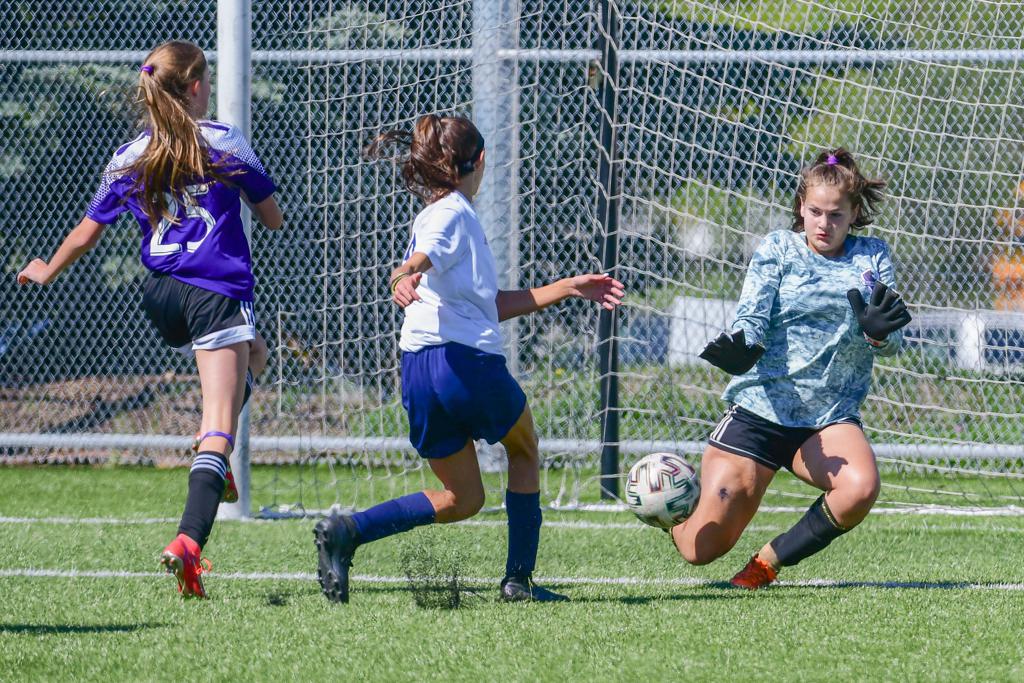 In the second half, East York worked hard to fight their way back into the game.

With just under 15 minutes remaining, East York was rewarded for their efforts by earning a penalty kick. East York’s Drew Keane would calmly step to the spot and convert her penalty into a goal, giving her team life as they reduced the lead to two and a 3-1 game.

East York would admirably continue to press as they chased the game. In the end though, it wouldn’t be enough.

London’s Michela Raso put an end of any thoughts of a comeback as her strike from outside the box, restored the three goal lead and led her team to a 4-1 victory and a U-13 Girls Ontario Cup title. 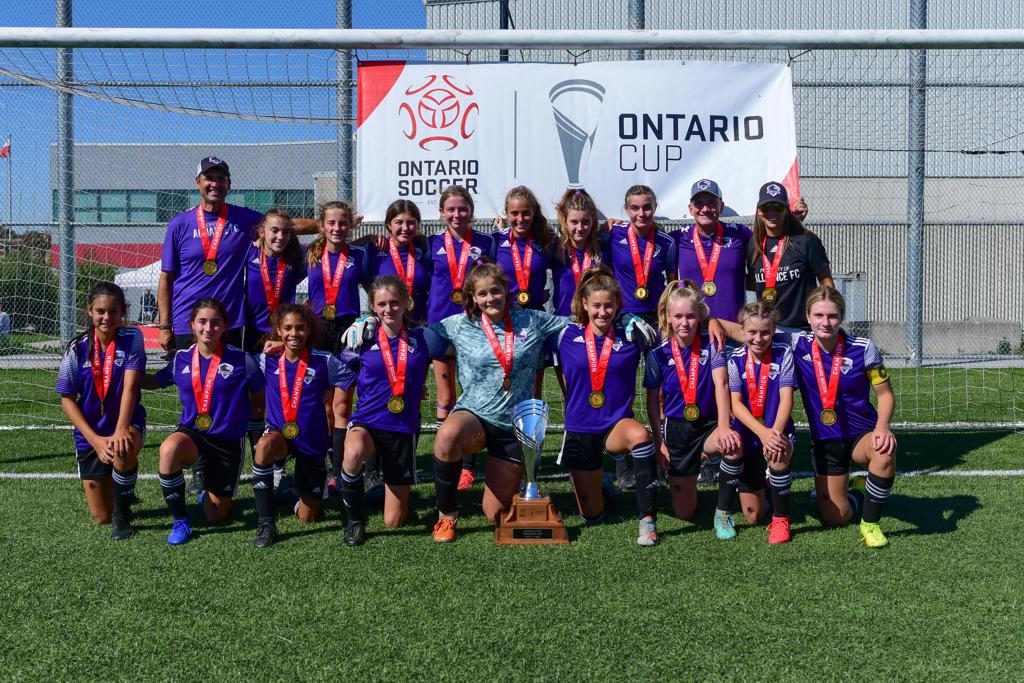