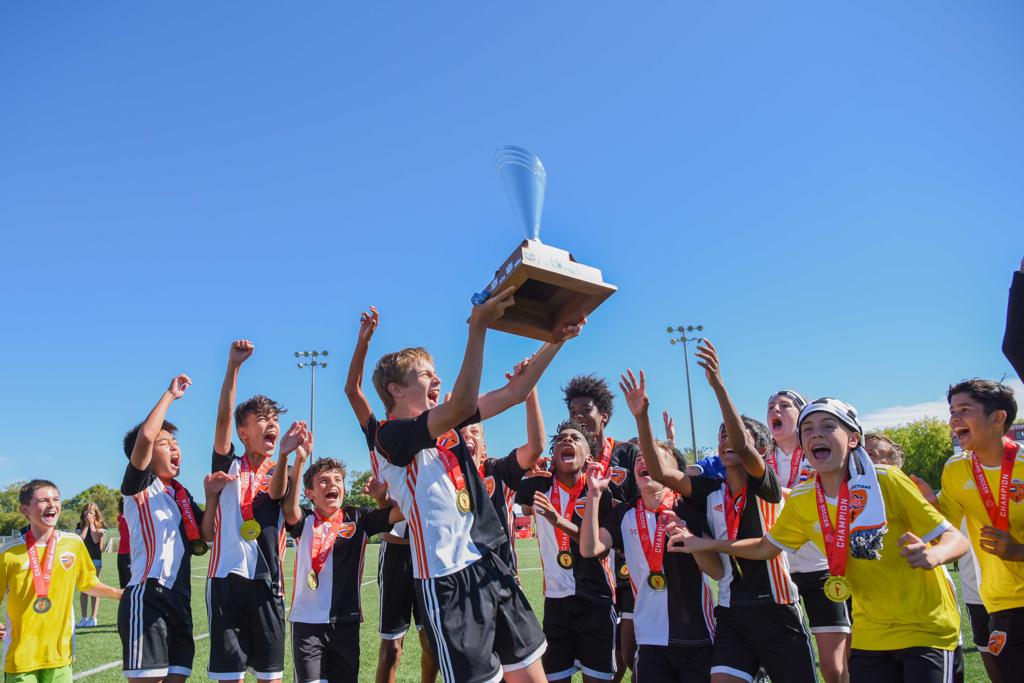 The Burlington Bayhawks took on Dutch Connections Toronto in the U-13 Boys Ontario Cup final on Saturday.

Burlington wouldn’t have to wait long to draw level. Ashton Khory’s free kick also took an awkward touch off a defender and found its way into the back of the Dutch net for another own goal, levelling the game at 1-1 in the 10th minute.

DCFC regained their lead in the 31st minute when Kai Jupa-Williams got in behind the Burlington defenders. His shot found the lower corner and 2-1 lead. 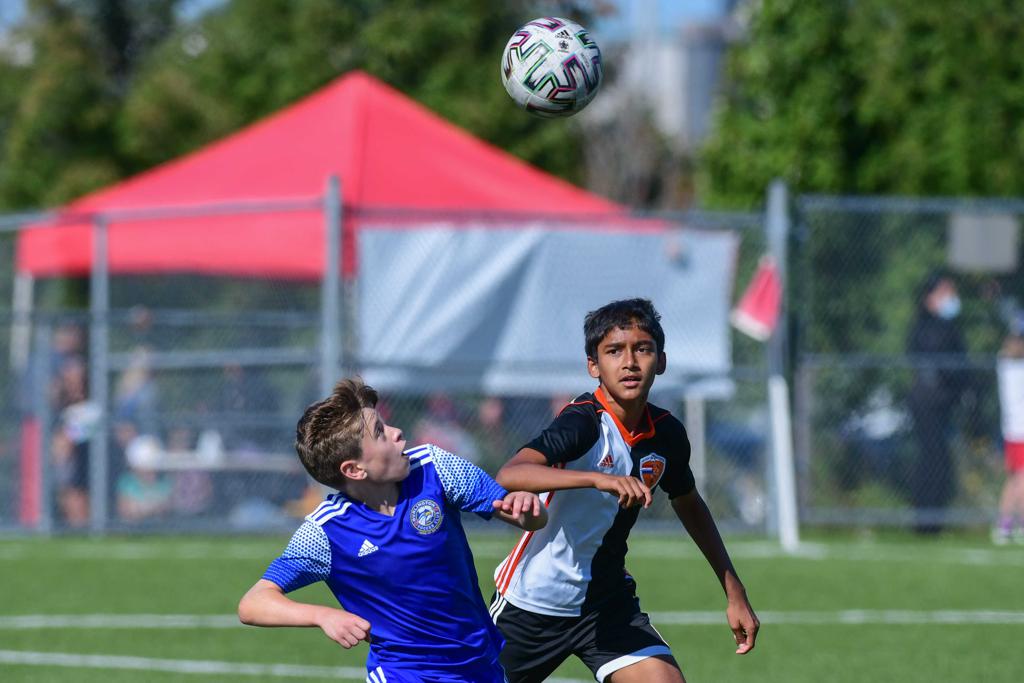 Hunter Wright extended the DCFC lead in the 35th minute when he pounced on a loose ball in the box and gave his side a 3-1 lead heading into the break.

Burlington pulled one back 10 minutes into the second half. Lucas Underhill did the hard work to get the ball into the DCFC box and Khory jumped on the opportunity, to make it 3-2.

But less than two minutes later Kieron Marks pulled Burlington back into the game with a confident strike and reduced the lead back to 4-3.

That would be as close as they would get though, as DCFC were able to see the game out the rest of the way and be crowned U-13 Boys Ontario Cup champions 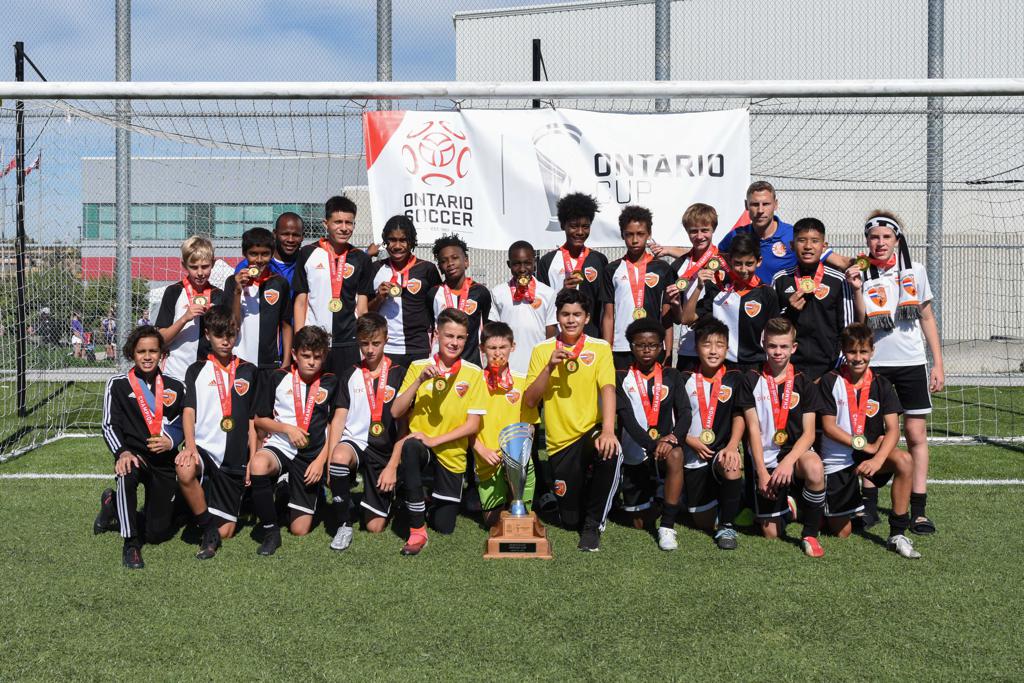