With restrictions still in place regarding COVID-19, Ontario Soccer conducted its 120th Annual Meeting of the Members through online participation 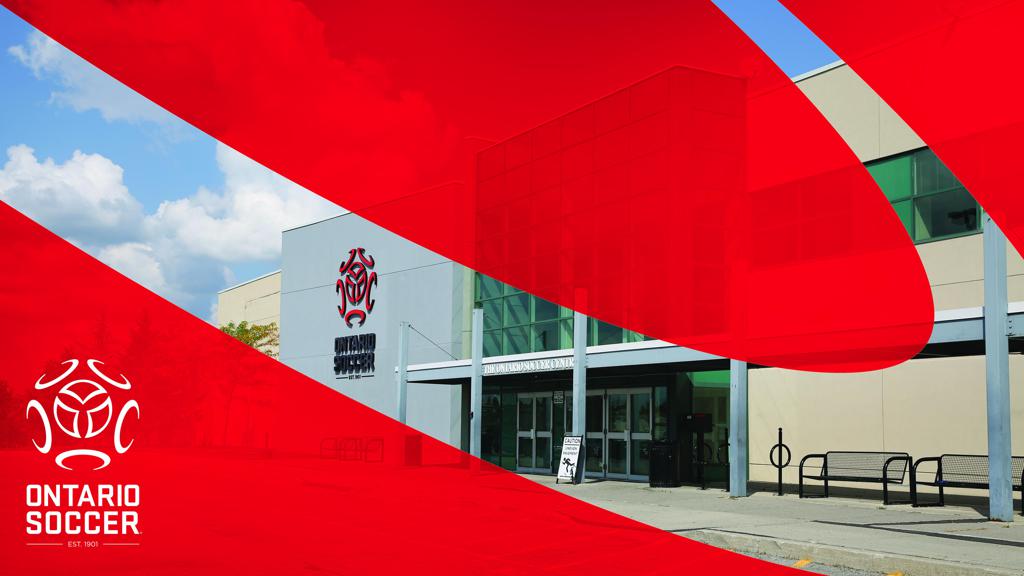 Ontario Soccer has elected new members to its Board of Directors at the 2021 Annual Meeting of the Members (AMM) on Saturday. This event marked the organization’s 120th annual meeting of the members since Ontario Soccer was established in 1901.

Peter Augruso of Thunder Bay was re-elected to the Ontario Soccer Board of Directors as President and will now serve his second term. Andy Charsley of Sudbury was elected as Regional Director – North and Jacques Konig of Toronto was elected as Regional Director – Central. Dr. Ann Pegoraro, who had been recommended by the Nominations Committee, was confirmed as a Designated Director.

In his first term, Augruso presided over Ontario Soccer during its most challenging time in its 120-year history.

“What the past two years has taught us is that together we can overcome any obstacles thrown our way, and I am honoured to continue as President and serve as Chair of the Board of Directors,” said Peter Augruso. “I look forward to a stronger more resilient Ontario Soccer to continue serving the membership.”

This election brings three new faces to the boardroom and depth of soccer and sport leadership that will help strategically guide the organization, as soccer continues to recover from the ongoing public health situation.

“The addition of these new Board members will strengthen the leadership of our Board of Directors and will bring another level of corporate, not-for-profit and sport experience to Ontario Soccer,” said Johnny Misley, Ontario Soccer Chief Executive Officer. “Together we will continue to plot the course of recovery for the sport in Ontario and build a better game together. I also congratulate President Augruso for his second term. Leadership during the current pandemic has not be easy and Peter has been excellent leading the Board and membership through these challenging times.”

Dr. Ann Pegoraro begins her first term as a Designated Director and has a wealth of experience as a sport industry academic and consultant. She has consulted to the Advisory Board of League1 Ontario’s Guelph Union and is the Lang Chair in Sport Management and Full Professor at the Lang School of Business and Economics at the University of Guelph.

“I am honoured to be elected to the Board of Ontario Soccer and I look forward to working with the other Board members to continue making soccer inclusive and accessible for all who wish to play in Ontario,” said Dr. Pegoraro.

Andy Charsley becomes the Regional Director – North. Charsley has been active in the Greater Sudbury area soccer community for nearly two decades, working with various leagues at the recreational and competitive levels. He most recently served as the President of the Sudbury Regional Soccer Association (SRSA) and was a member of the Ontario Soccer District President’s Forum. He will now step down as President of the SRSA to take on his role with the Ontario Soccer Board of Directors.

“I am incredibly excited to be joining the Ontario Soccer Board of Directors as Regional Director – North,” said Charsley. “As Regional Director – North, I look forward to assisting in the development of policy for the betterment of soccer in the Province of Ontario, while also being a strong advocate for the unique needs of the soccer community in Northern Ontario.”

Jacques Konig assumes the role of Regional Director – Central. Konig has a long history of soccer leadership in Eastern Canada, most notably serving as League Director, Vice-President and President of the Toronto Soccer Association (TSA). He has served on a number of charitable, corporate and sport boards and holds a Ph. D from the University College in London, England. He will now step down as President of the TSA to take on his role with the Ontario Soccer Board of Directors.

“I look forward to working with the Ontario Soccer Board and management to assist our members in growing their player participation,” said Konig.

Due to the ongoing public health restrictions, this year’s AMM was conducted online, in accordance with current government health orders.

In the Ontario Soccer governance structure, the business of Ontario Soccer is conducted by a Board of Directors, composed of 12 elected individuals and one senior executive.

The 21 District Soccer Associations who are the “Voting Members” are represented by a Provincial President’s Forum. The Forum is composed of the President, or designate representing each District Association in Ontario and it submits recommendations to the Ontario Soccer Board of Directors and the Chief Executive Officer on a number of soccer game related matters.