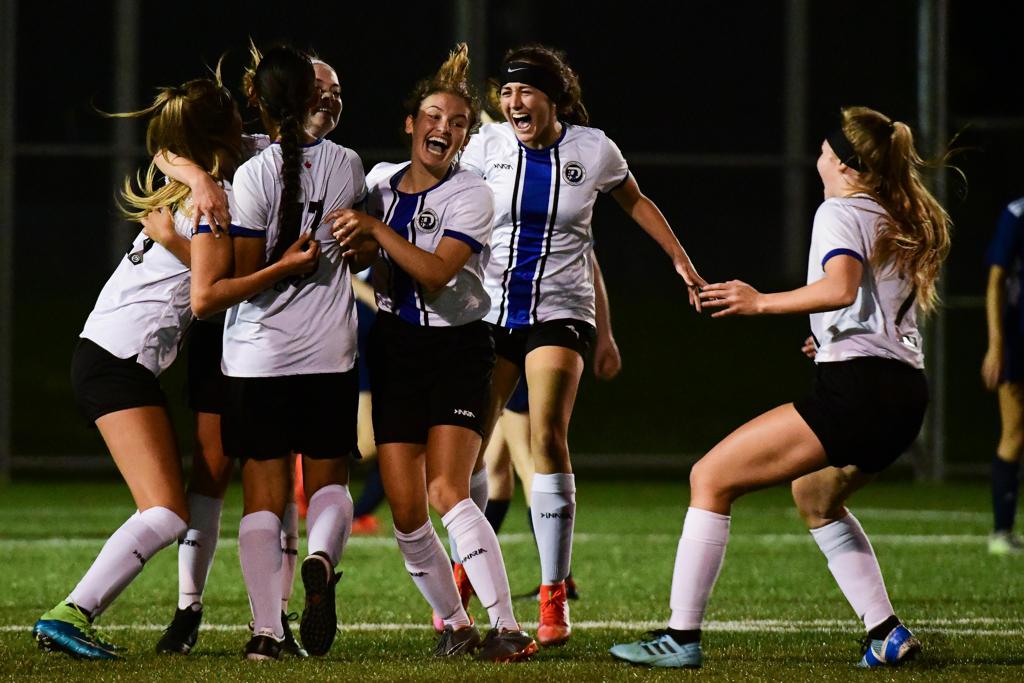 The Ontario Cup, which has staged a triumphant comeback in 2021, concluded for the U-17 Girls division as the Mississauga Dixie Athletics took on East York Soccer.

East York advanced to the final by defeating Union FC 2-1 in the semi-finals while Mississauga Dixie Athletics beat the Caledon Cyclones 2-0.

Both teams approached the game with a level of caution in the first half, not wanting to give up too many opportunities to their opponent. 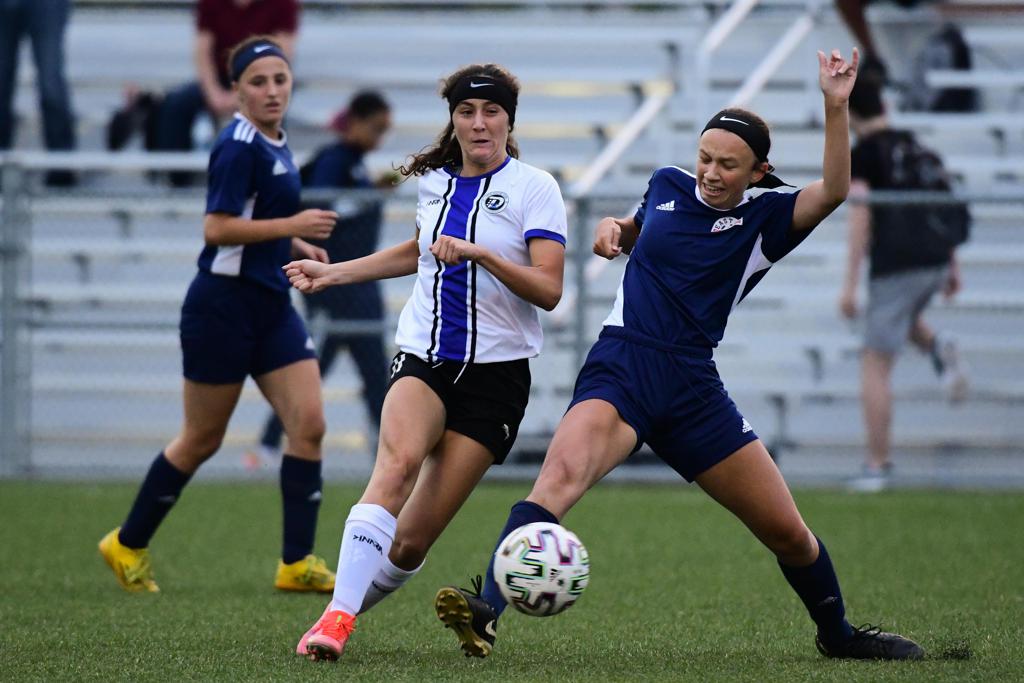 Neither side was able to find the right touch in the final third that would have allowed their hard work to be rewarded.

It wasn’t until the 76th minute until there was a breakthrough and it was Dixie that would break the deadlock.

Dixie’s Annik Angers put a dangerous cross into the box, it skipped past one Dixie player and fell to Elise Evans. Evans controlled the ball neatly and made no mistake, depositing it in the back of the net and giving her side a 1-0 lead.

That would be all they would need as the Dixie defence would shut down any further opportunities, keeper Elisa Paolucci would secure the shutout for her side and they would be crowned U-17 Girls Ontario Cup champions. 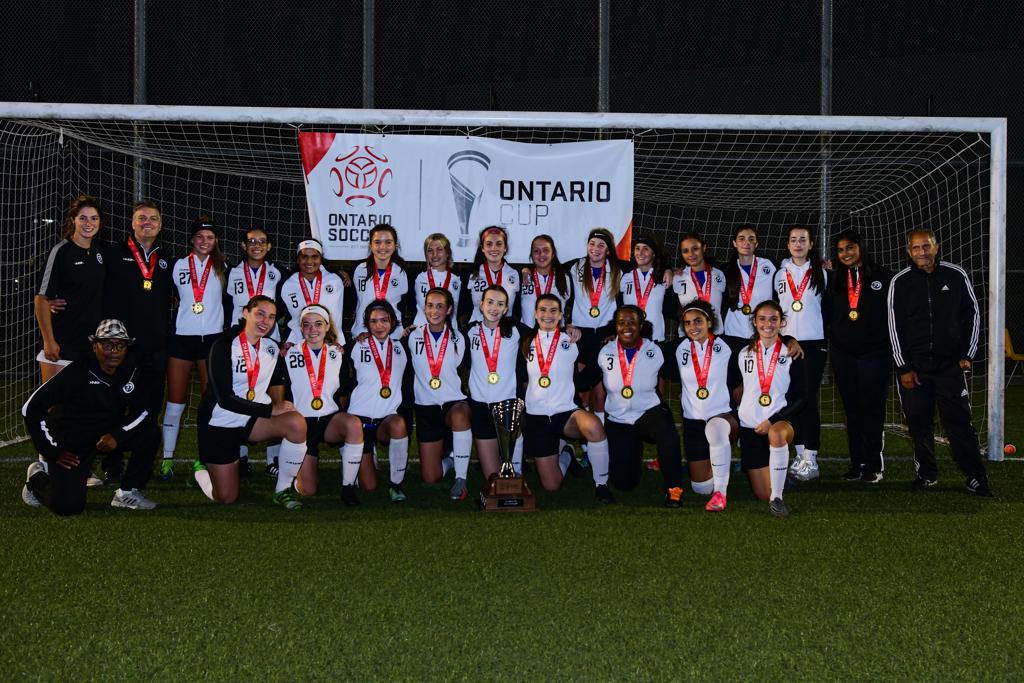