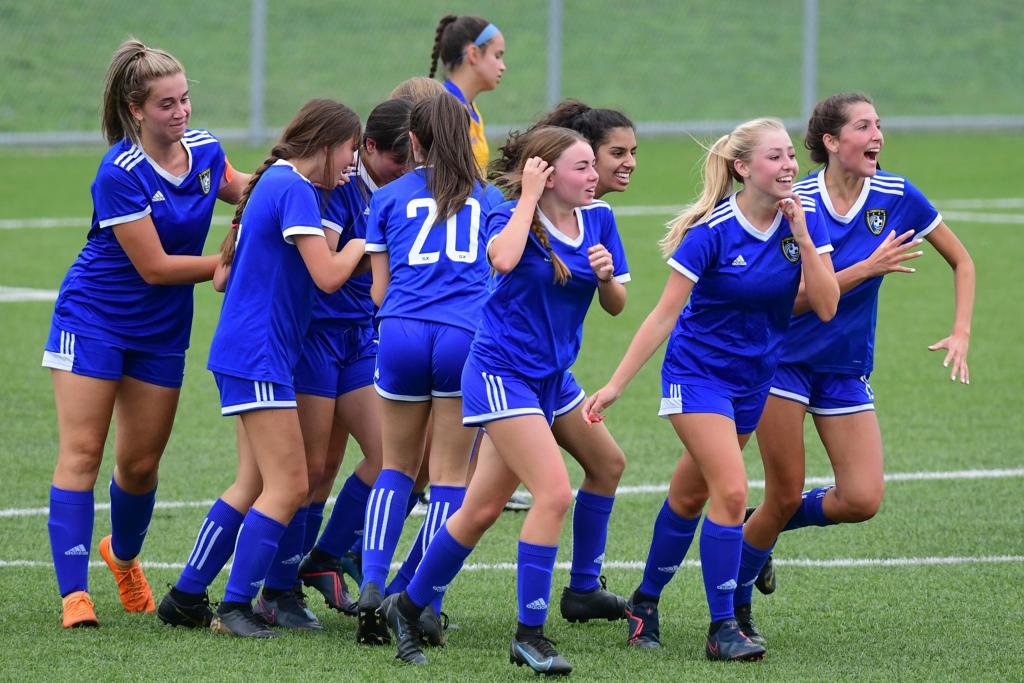 In the semi-finals, Windsor Gold downed London Alliance FC 1-0 to advance to the final while Windsor Blue beat Toronto High Park FC 2-0 to book their ticket.

Windsor Blue opened the scoring in the 28th minute. Lauren’s Fitzpatrick’s corner kick fooled the Windsor Gold keeper and sailed straight into the back of the net to make it 1-0 Blue. 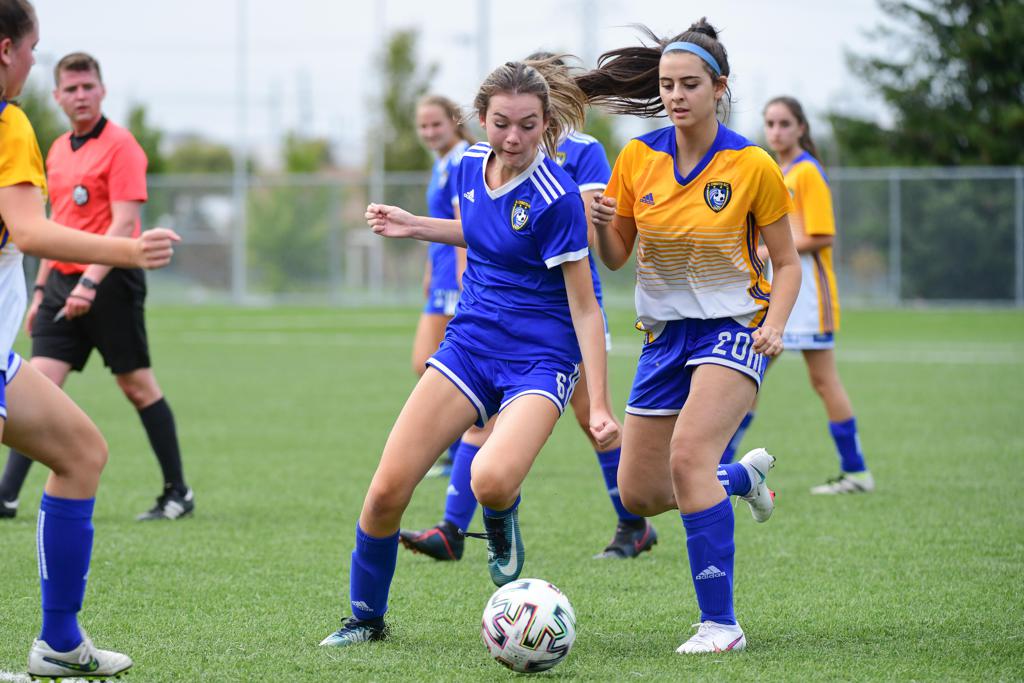 Blue increased their lead to 2-0 just before the halftime break as Alessia Olivito collected the ball on the edge of the box and careful placed it into the far corner.

With just under 20 minutes to go, Blue sealed it by adding a third goal. As the cross came in, Ava Sirola got on the end of a deflection and calmly slotted into an empty net to increase their lead to 3-0.

Kendra Bell added an exclamation point to the Blue win, adding a fourth goal in the dying minutes.

Blue’s defence would close ranks from there and see the game out, ensuring that Erica Battagello got her shutout in the winning effort.

Blue were then crowned the U-16 Girls District Ontario Cup champions. 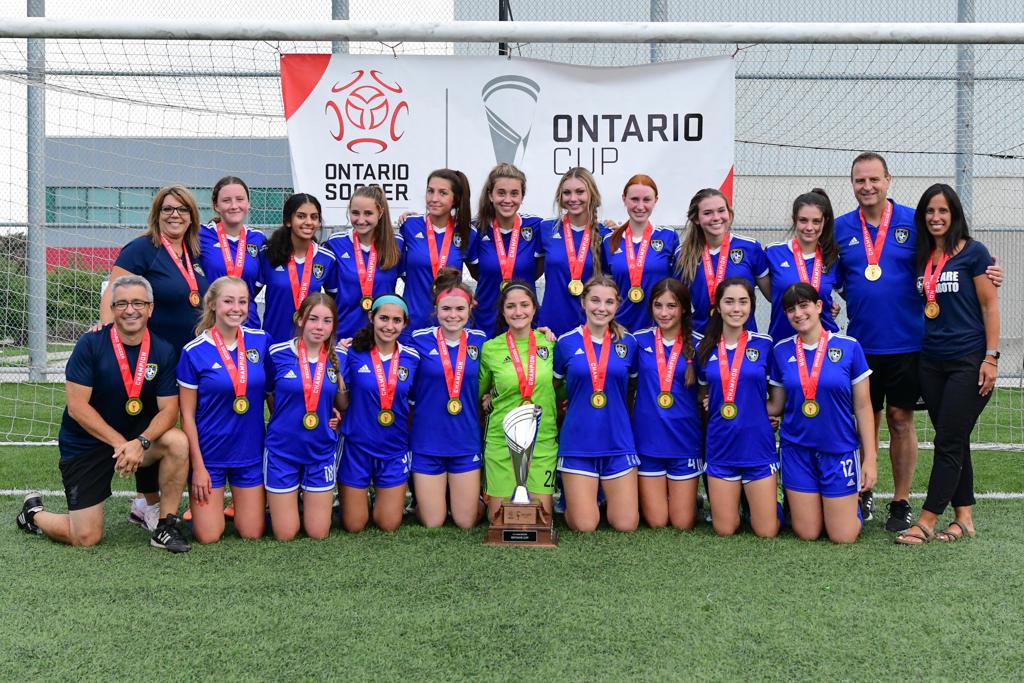