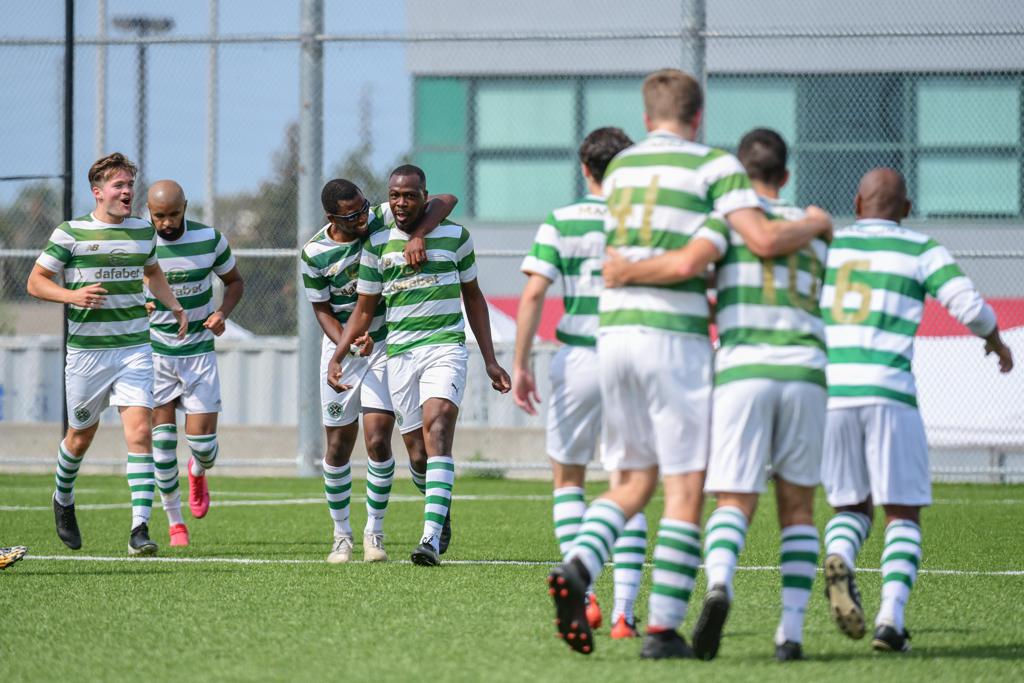 The Ontario Cup, which has staged a triumphant comeback in 2021, concluded for the Men’s division as Gloucester Celtic took on AC Diavoli.

AC Diavoli advanced to the finals by defeating Hrvat St. Catherines 2-0 in the semi-final while Gloucester downed Kitchener SC 2-0 in their semi-final.

Both sides were fairly cautious out of the gate as neither seemed to want to provide the other with any real opportunity. Gloucester was able to manage a few good chances throughout the first half but were never able to find a way through as the first half ended knotted at 0-0.

Gloucester would get the second half underway in dramatic fashion as Justin Dasah got on the end of a long looping cross and performed a diving header to give his team the lead. 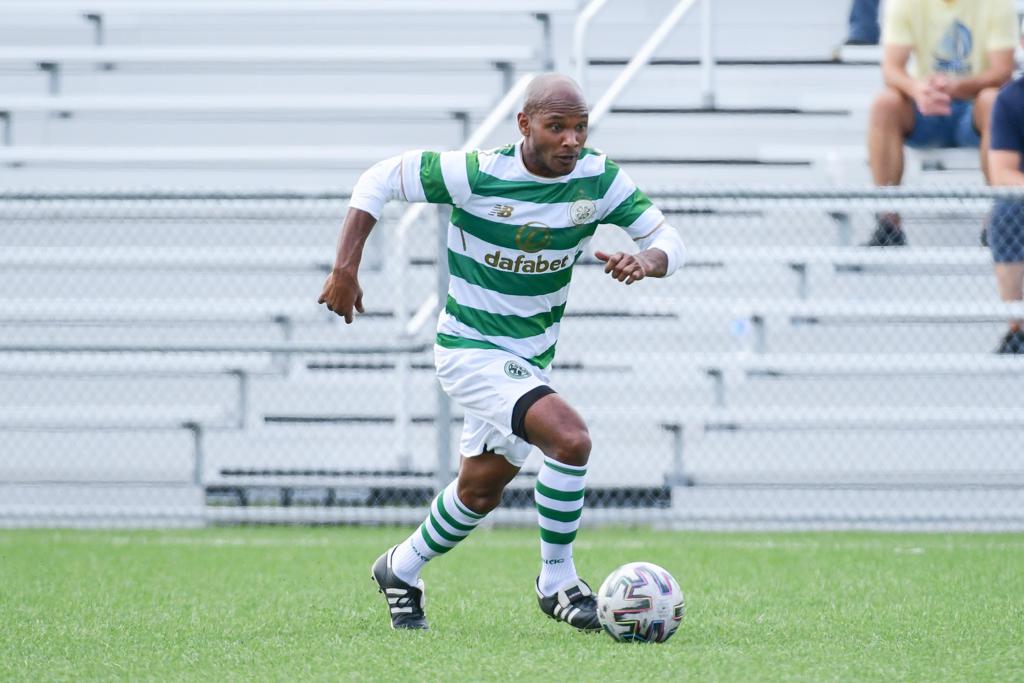 Kieran Sanders would increase the lead for Gloucester in the 70th minute. Picking up the ball, 30 yards from net, he dribbled his way through three AC Diavoli defenders and slotted his shot home to make it 2-0 for Gloucester.

Gloucester continued to add to their lead as a strike from Luca Piccioli found the back of the net and made it 3-0 with eight minutes remaining.

Diavoli would pull one back in extra time as Alban Vuktilaj rounded the Gloucester keeper to make it 3-1. On the ensuing the kick-off Gloucester’s Joey Kewin walked freely in on goal and restored the three goal lead.

With that, Gloucester would close up shop the rest of the way and would capture their third Men’s Ontario Cup title. 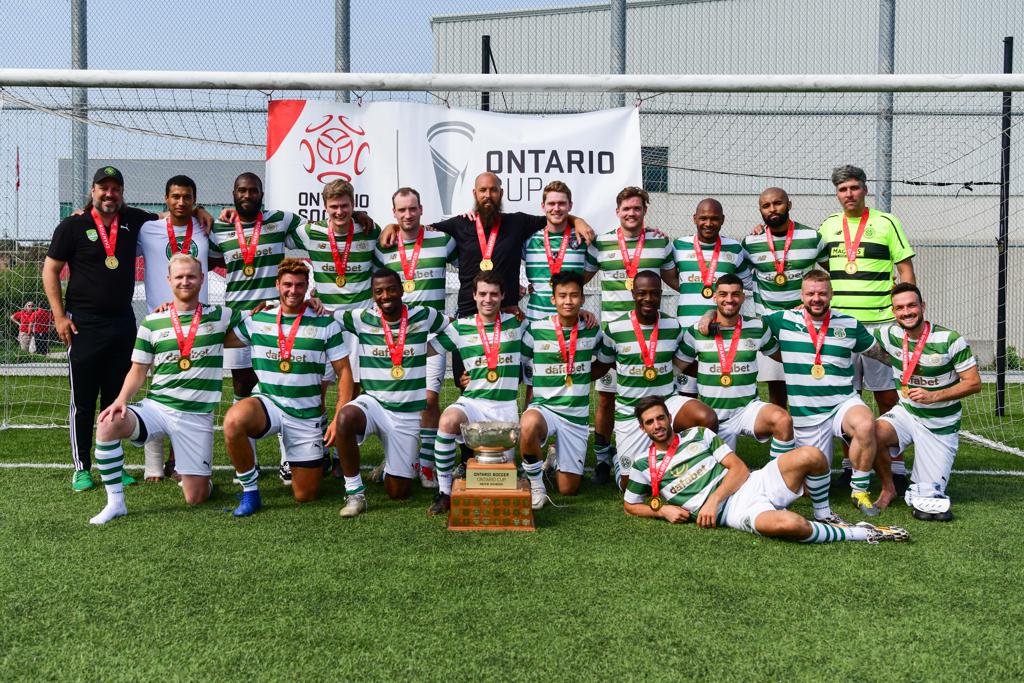