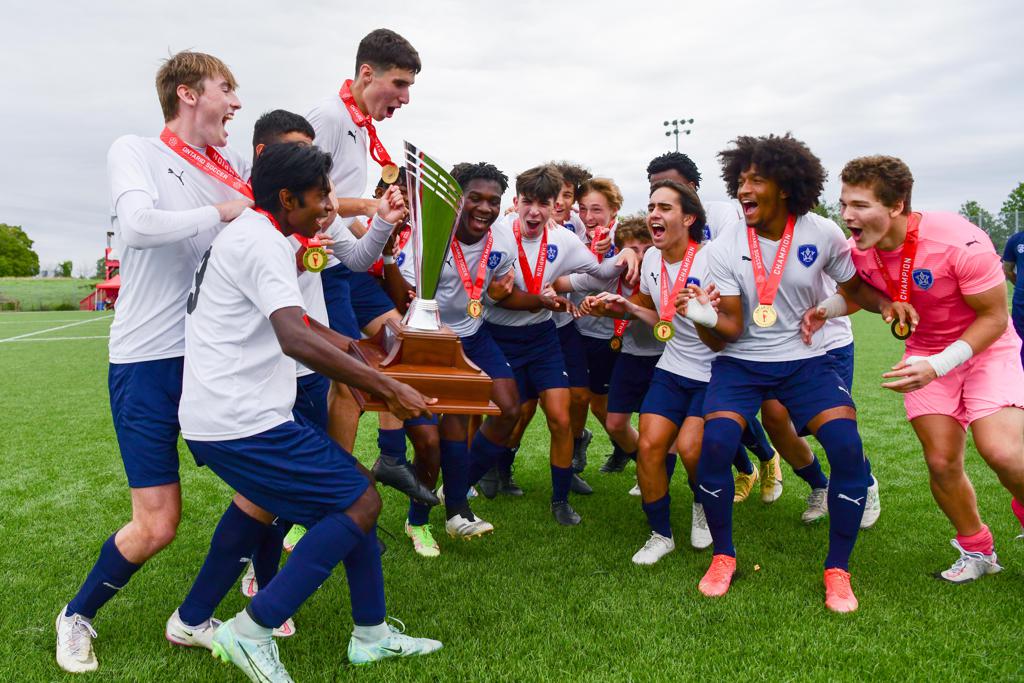 The Ontario Cup, which has staged a triumphant comeback in 2021, concluded for the U-17 Boys, as the Burlington Bayhawks took on the Milton Magic.

Milton advanced to the final by defeating Scarborough Wexford 6-1 in their semi-final while Burlington got by the London Alliance in a penalty thriller.

Burlington struck first in the 8th minute when Peter Djuravcevic got on the end of a ball which was pin balling around the 18 yard box. His header floated over the Milton keeper and gave his side an early 1-0 lead.

Milton would draw level in the 20th minute when a Jordan McNally freekick found Anthony Birus in the Burlington box and Birus guided the ball past the Burlington keeper.

In the dying moments of the first half, Milton found success with another free kick. This time Denis Neziri got on the end of the cross, displayed great control, before spectacularly back heeling it into the net and giving his side a 2-1 lead heading into the break. 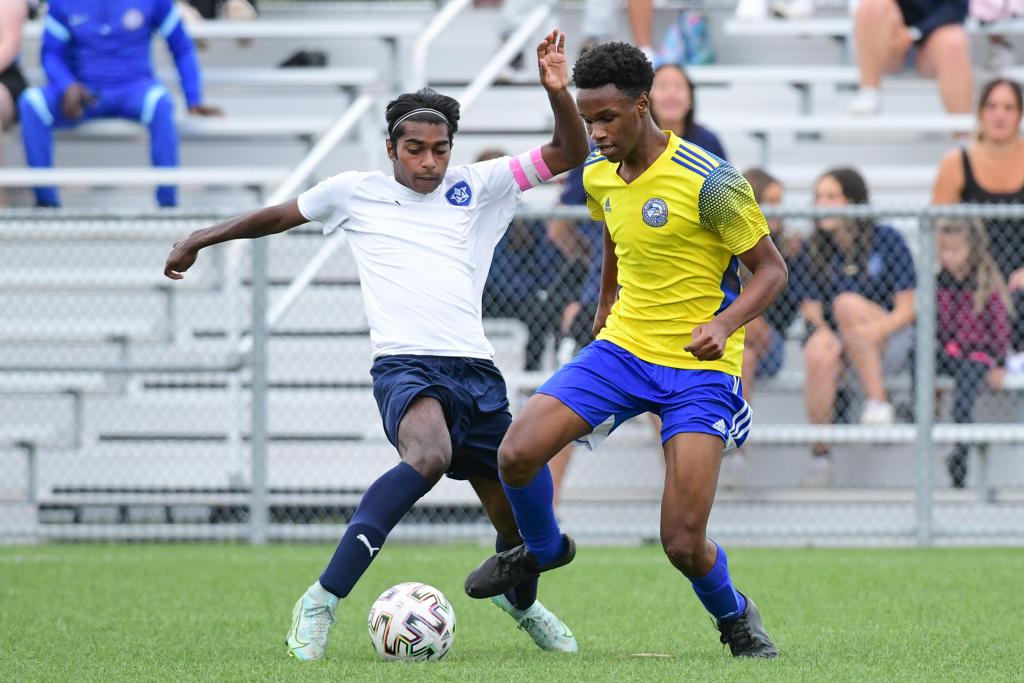 Milton picked up where they left off when the second half resumed. Danny Medeiros whipped a cross into the box and with his first touch of the game Alexander Savic got a foot on in it, directing it into the top corner, making it 3-1 Milton.

Medeiros would get in on the action only a few minutes later when his shot took a deflection off a Burlington defender and found its way into the net to extend Milton’s lead to 4-1.

Milton would add to their lead in the 75th minute when keeper Dante Carraro made a fantastic save and followed it up by springing Christian Keshishian in on the Burlington net. The speedy striker rounded the keeper and made it 5-1 Milton.

Milton kept up the pressure and Kassey Adai would add to the tally making the final 6-1 and crowning the Milton Magic as the U-17 Boys Ontario Cup champions. 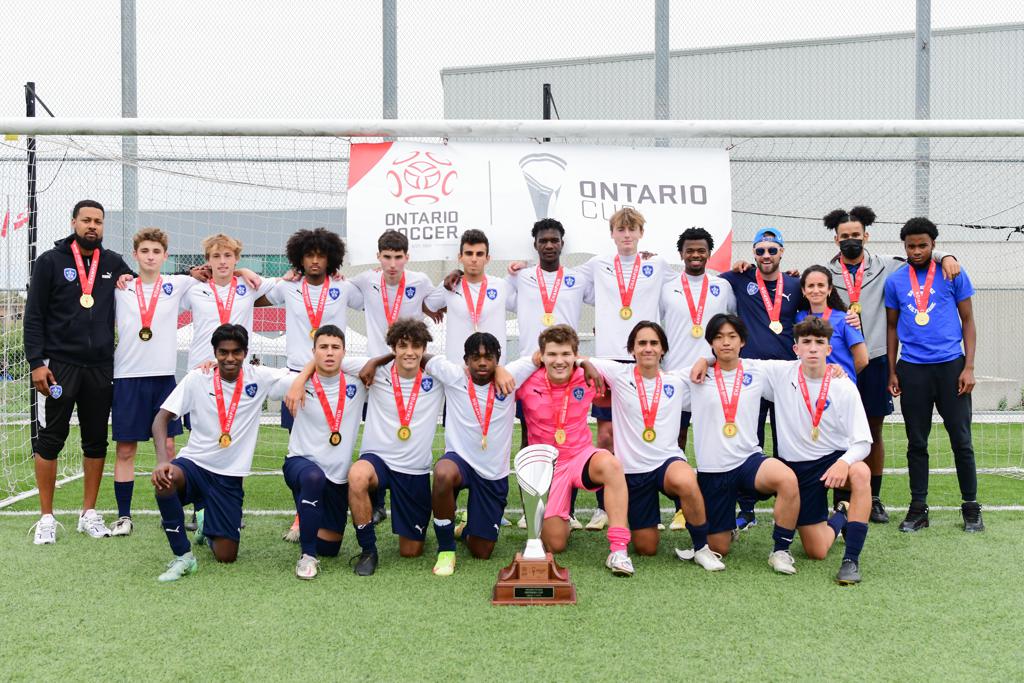