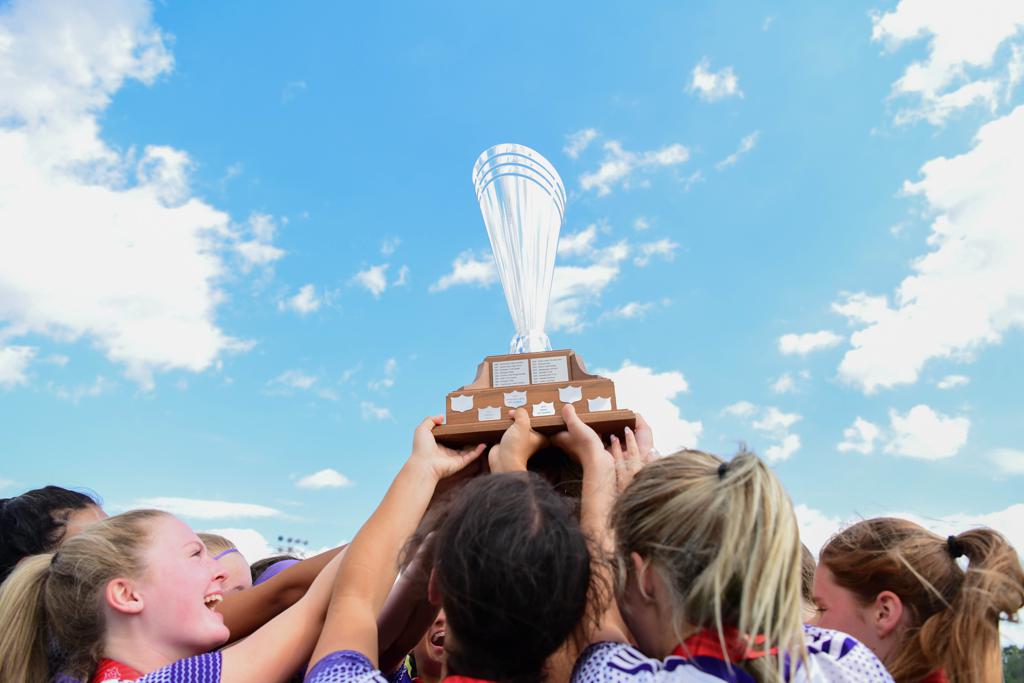 The Ontario Cup, which has staged a triumphant comeback in 2021, concluded for the U-15 Girls, as Dorchester SC Alliance took on the Erin Mills Eagles.

Dorchester reached the final by downing Hillsburgh Erin 5-1 in their semi-final, while Erin Mills blanked Flamborough Dundas to book their ticket to the final.

Erin Mills got off to a hot start in the final when they drew a penalty in the 8th minute.

Fiyi Adenuga confidently stepped up to the spot for Erin Mills, converted her penalty by sending the goalie the other way and gave her side an early 1-0 lead.

Dorchester would answer back in the 24th minute. Lowyn Weber would make a long, winding run down the wing, shaking off several Erin Mills defenders along the way and smash home her shot to draw her team level at 1-1. 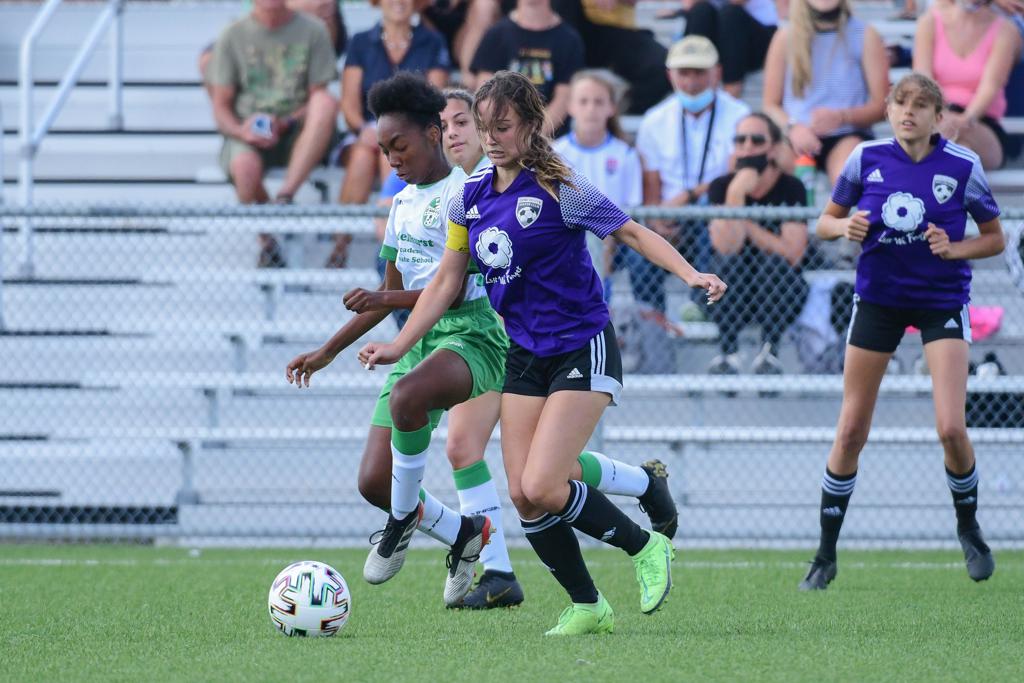 The two would trade chances throughout the rest of the half but neither could find a way through.

The Eagles started their second half on the right foot when a free kick from Sydney Lytle fooled the Dorchester keeper and gave her side a 2-1 lead.

Dorchester would keep working and their persistence would pay off in the dying moments.

Dorchester’s Lowyn Weber got on the end of a last minute cross, controlled the ball and blasted it into the upper part of the net. Her goal leveled the score at 2-2 and sent the game to penalties.

In penalties Dorechester's keeper, Caitlyn De Roux, stood tall. After allowing the first two goals, she made two saves to help her side and they would win 4-3 on penalties, becoming the U-15 Girls Ontario Cup champions. 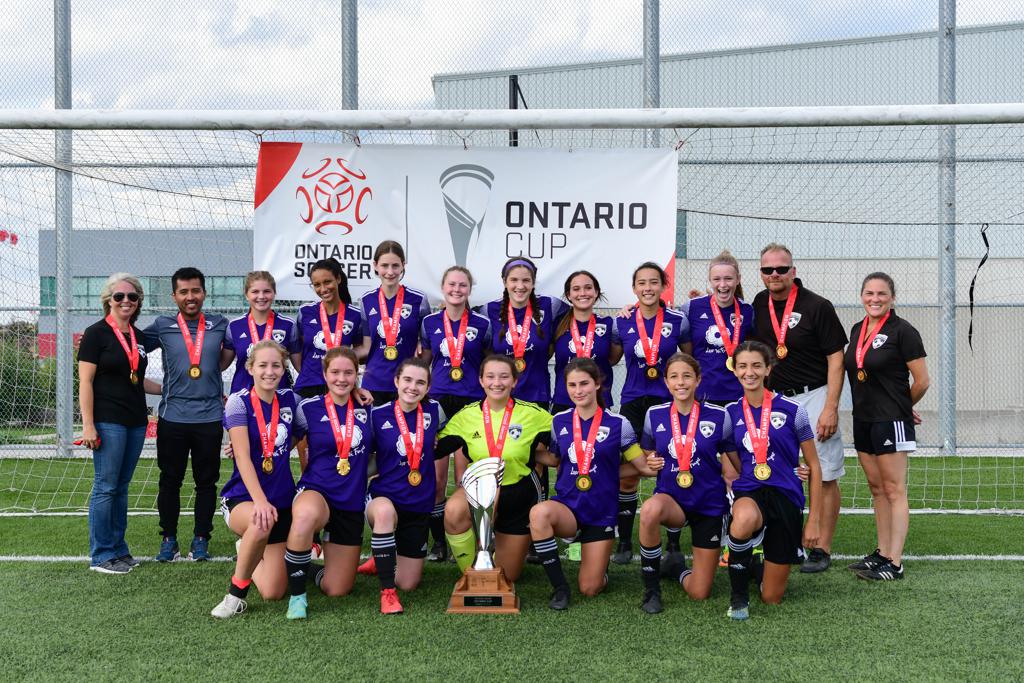