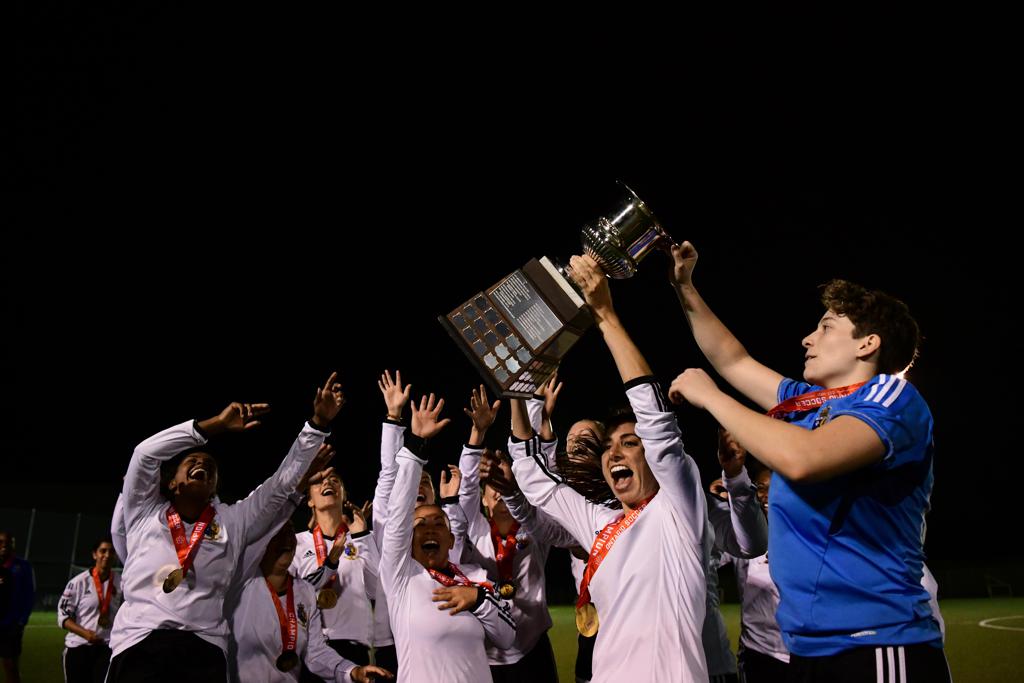 The Ontario Cup, which has staged a triumphant comeback in 2021, concluded for the Women’s division, as Scarborough GS United took on Windsor Caboto Strikers.

Windsor and Scarborough had met in the preliminary round of the Women’s competition, with Windsor going on to win 2-1 in their first meeting.

Scarborough is the seven time defending champion, having won every Ontario Cup Women’s final since 2012.

Both sides spent considerable time feeling each other out in the first half, not wanting to allow the other to find a breakthrough moment. 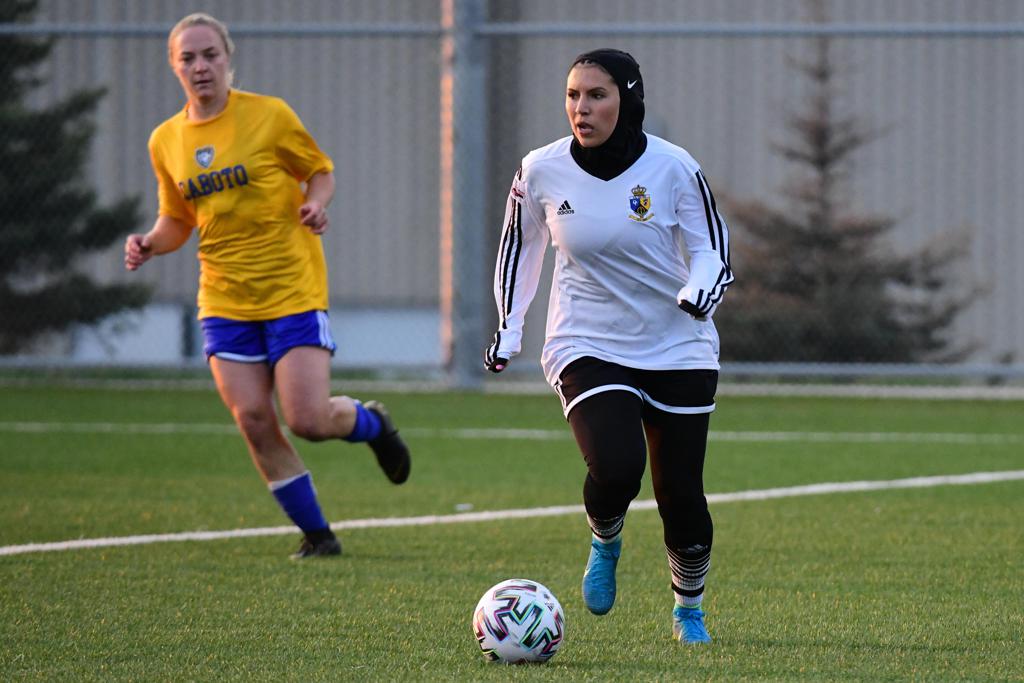 Action picked up considerably in the second half as both teams decided to go for it.

Windsor’s keeper Abbey Vaiquette made a number of good saves to keep her team in the game as the defending champs were turned away again and again.

Keyla Moreno capitalized on the mistake of a Windsor defender and broke free in on net. She rounded the keeper and calmly slotted her shot home to give her side a 1-0 lead.

That would be all that Scarborough would need and they would capture their eighth straight Women’s Ontario Cup title. 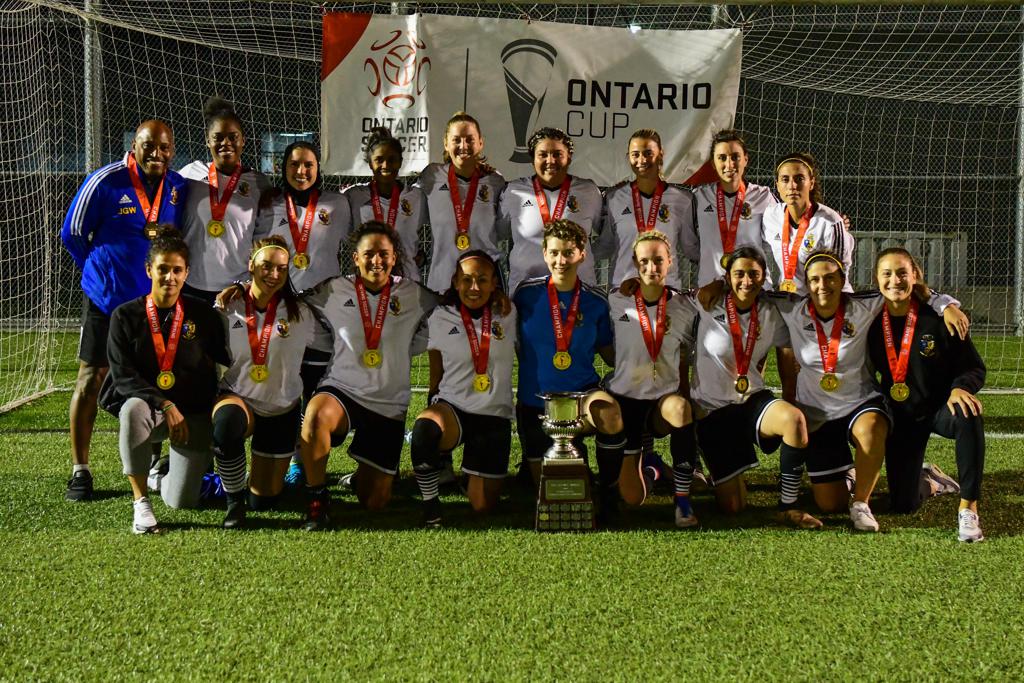