With 30 OPDL organizations now across the province, the league will kick-off this weekend with nearly 3,500 players in action 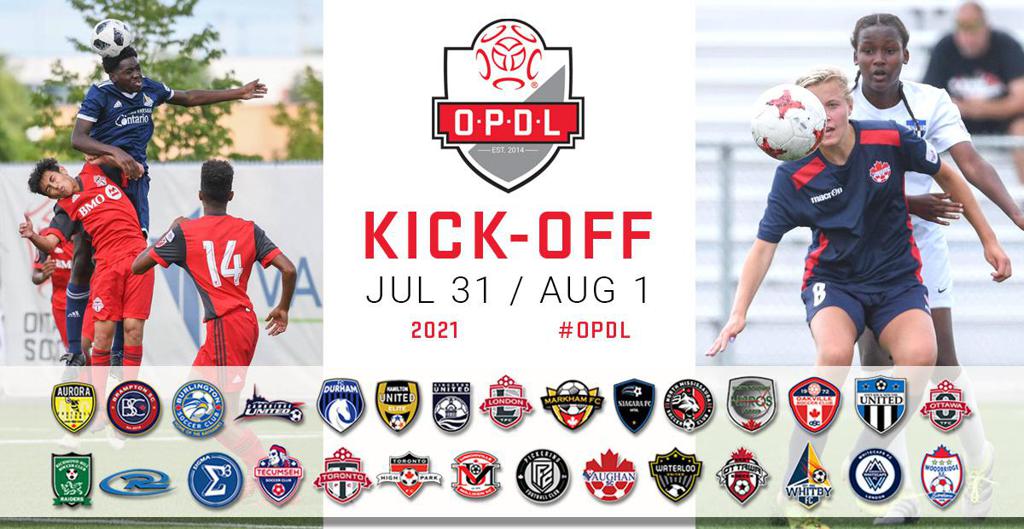 Ontario Soccer’s Ontario Player Development League (OPDL) will officially enter its seventh season this weekend, as games kick off across the province and it will mark the return of the province’s top standards-based youth soccer high performance development program.

The OPDL, which largely operated as a ‘training-only’ program in 2020 due to prevalent public health restrictions, will return with a full slate of competition in 2021, culminating with The OPDL Gary Miller Charity Shield in the Fall.

“This provincially led and managed program has come to be the highest standard of a high performance development environment benefitting players, coaches and match officials across Ontario,” said Johnny Misley, Ontario Soccer Chief Executive Officer. “It is also very fitting that the prestigious OPDL Charity Shield will be renamed The OPDL Gary Miller Charity Shield in Gary’s memory.”

Launched in 2014, this provincial program combines top-level youth competition with strict high performance training standards. The OPDL in 2021 will also feature a condensed schedule as part of this summer’s Return to Play.

Each age group is divided into East and West Conferences to allow for optimal regional competition, Central Venue opportunities will be held throughout the summer and talent identification will take place across all age groups in 2021 to provide players for Provincial Xcel programming in 2022. 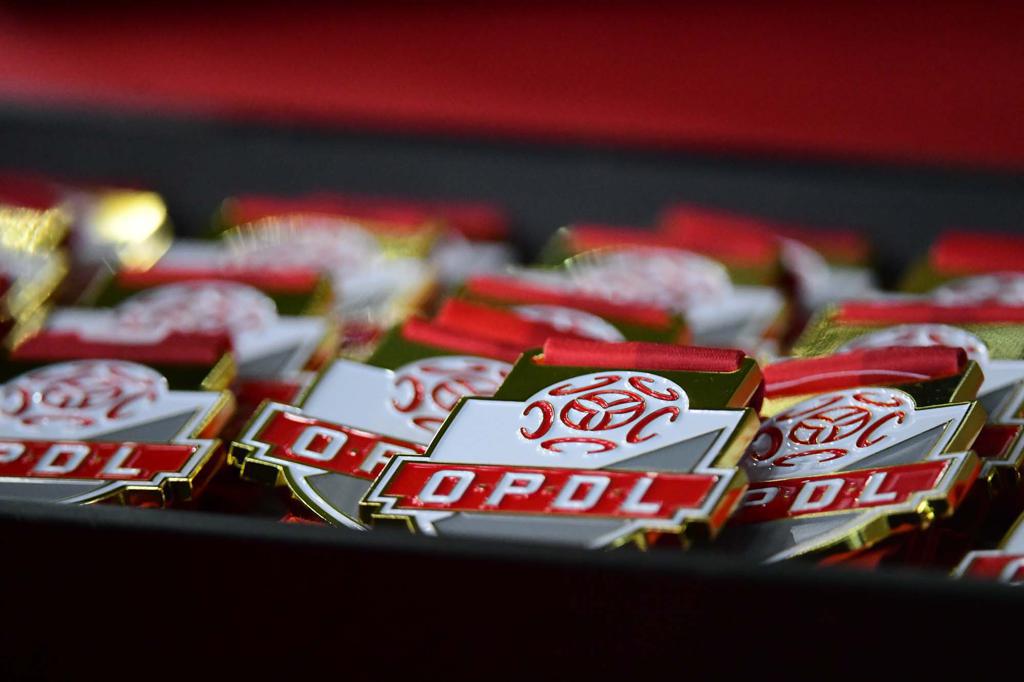 “The OPDL Licence Holders have done a tremendous job over the last year in providing quality programming under difficult circumstances,” said Bryan Rosenfeld, Interim Director of Soccer Operations. “We are all very excited to see the return of competition this summer, as these athletes continue with their development along the Talented Pathway.”

Sigma FC, Rush Canada, Kingston United SC, FC Durham and Niagara Falls SC will all be taking part in their first full season in OPDL. Their additions as Licence Holders will add to the quality and reach of the innovative high performance program, which is an important component of the overall movement to adopt the core principles of Long Term Player Development (LTPD) across soccer at-large in Ontario and Canada.

OPDL continues to be a leader in developing players for their next step along the Talented Pathway.

In 2019, 80 per cent of Ontario’s male Provincial Teams were comprised of OPDL players. Additionally, 80 per cent of that year’s new intake to Toronto FC Academy were from the OPDL.

On the female side in 2019, over 93 per cent of Provincial Players identified were originally from OPDL organizations. Within the Canada Soccer Regional Excel program, over 94 per cent of participants were comprised of OPDL players. 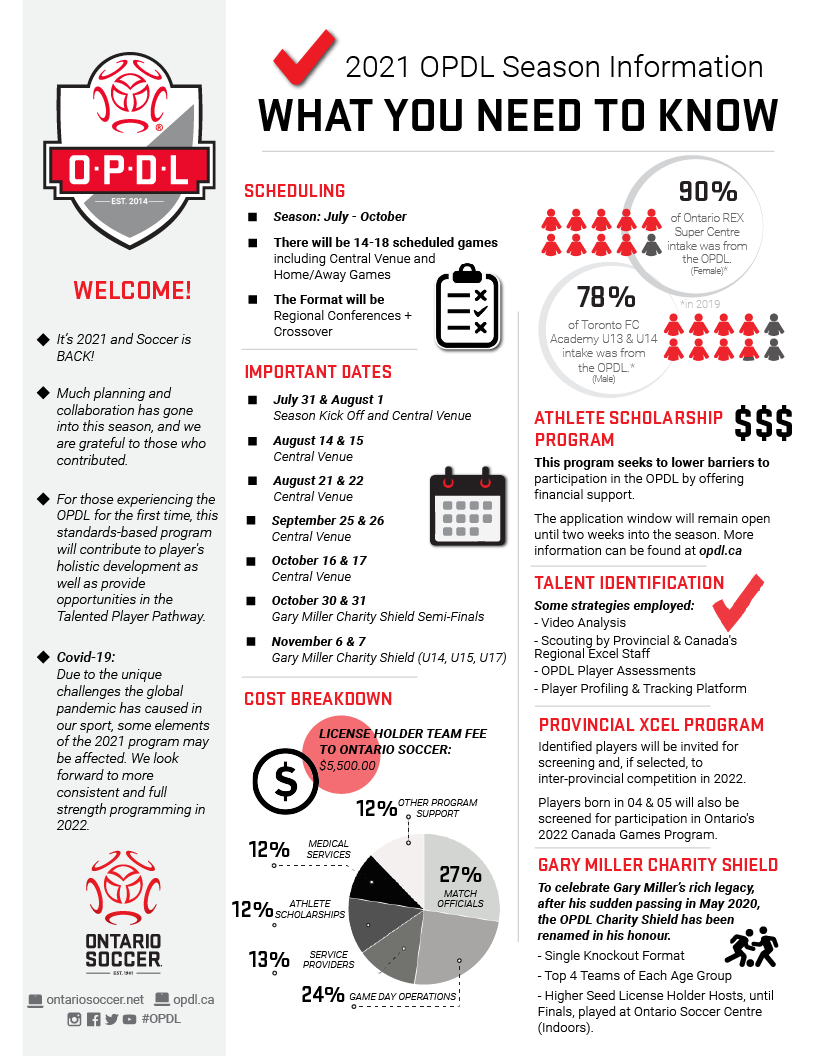