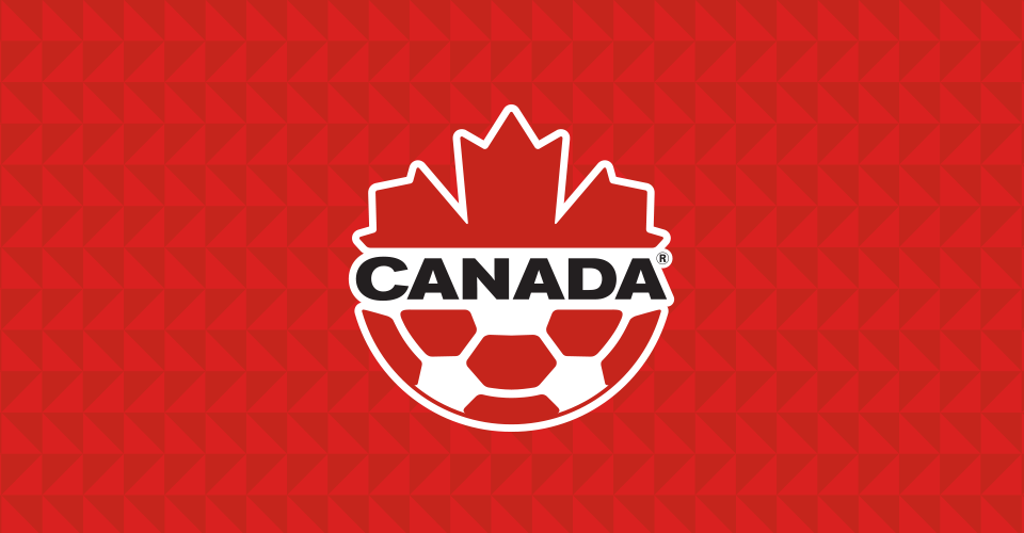 “The Canadian Premier League represents a tremendous opportunity for Canada Soccer National and NextGen referees to officiate at the highest professional ranks of the game in this country,” Raymond said. “The Island Games in 2020 provided valuable insight, experience, and unique peer mentorship opportunities to the Canada Soccer Referees who attended leading to advanced standing and expanded opportunities for a number of the referees who participated. We’re pleased to be able to facilitate these professional development opportunities again in Winnipeg.”