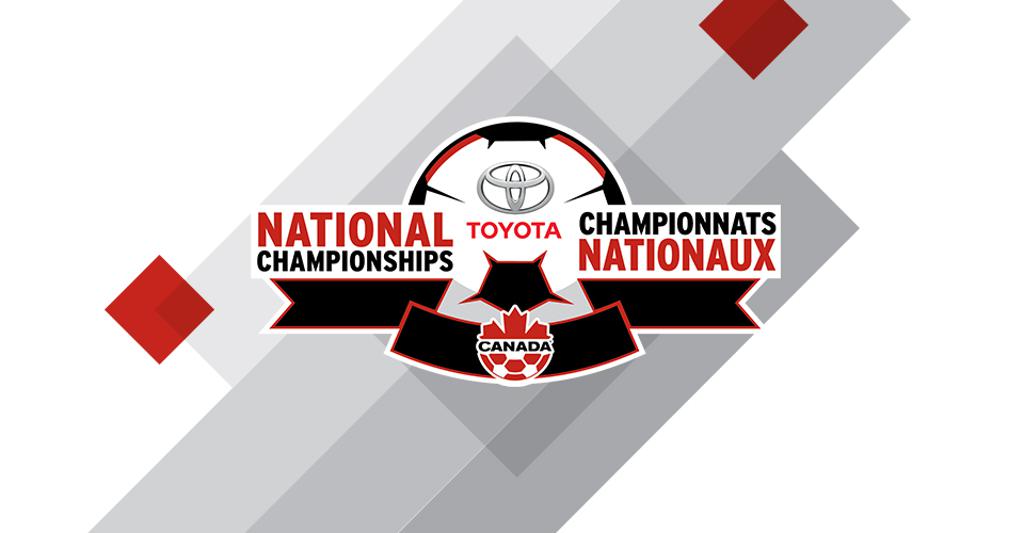 Canada Soccer has announced the locations for three future editions of its Toyota National Championships. Charlottetown, PE, Surrey, BC, Vaughan, ON, Waterloo Region, ON, Moncton, NB, Halifax, NS, Quinte West, ON, and Cape Breton, NS have all been selected. Following a Request for Proposals, Canada Soccer received a high level of interest, including bids from previous hosts, which is an indication of the importance of hosting the Toyota National Championships in communities across the country.

“The Toyota National Championships are the largest amateur team sport competition in Canada, and we are proud to bring a meaningful sporting opportunity to the nearly 600 clubs and 1,500 participants each Fall,” said Dr. Nick Bontis, Canada Soccer President. “Congratulations to the eight municipalities with whom we will collaborate to ensure the best participant experience for the players, coaches, referees, and families.”

In 2023, the U-15 Cup will be held in Waterloo Region, ON, the U-17 Cup in Moncton, NB, and the Jubilee/Challenge Trophy competitions in Halifax, NS.

Previously announced hosts for the upcoming 2021 Toyota National Championships include U-15 Cup hosts Ottawa, ON, U-17 Cup hosts Montreal, QC and Jubilee/Challenge Trophy hosts Surrey, BC.