They downed the Thunder Bay Chill 5-3, which was the second time these two teams met in the Ontario Indoor Cup 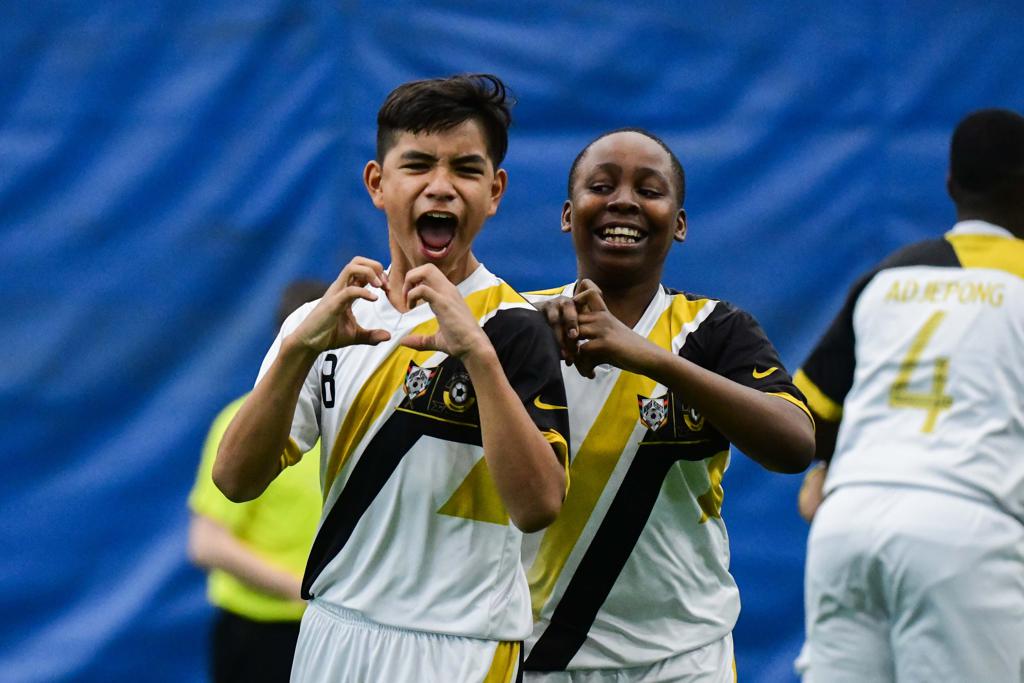 Prior to the final, the U-13 Boys played a tournament round on the Saturday and semi-finals on the Sunday.

The two sides met in the tournament round, with North York defeating the Chill 3-2. The Chill would go on to defeat East York in the semis, with the North York beating Toronto Tecnico in their own semi-final.

Andrew Loor got North York on the board in the 6th minute when he received a pass to his feet on the edge of the box and his shot found the back of the net.

North York doubled their lead less than a minute later when Anthony Villacres’ blast from virtually the same spot as the first beat the Thunder Bay keeper to make it 2-0 in just the 7th minute.

Wilfred Sarpong made it 3-0 moments later when a cross into the box found his foot and he made no mistake by increasing their lead.

Thunder Bay clawed one back in the dying moments of the first half as Andrew Keesic pounced on an opportunity and brought his side back to within two goals. 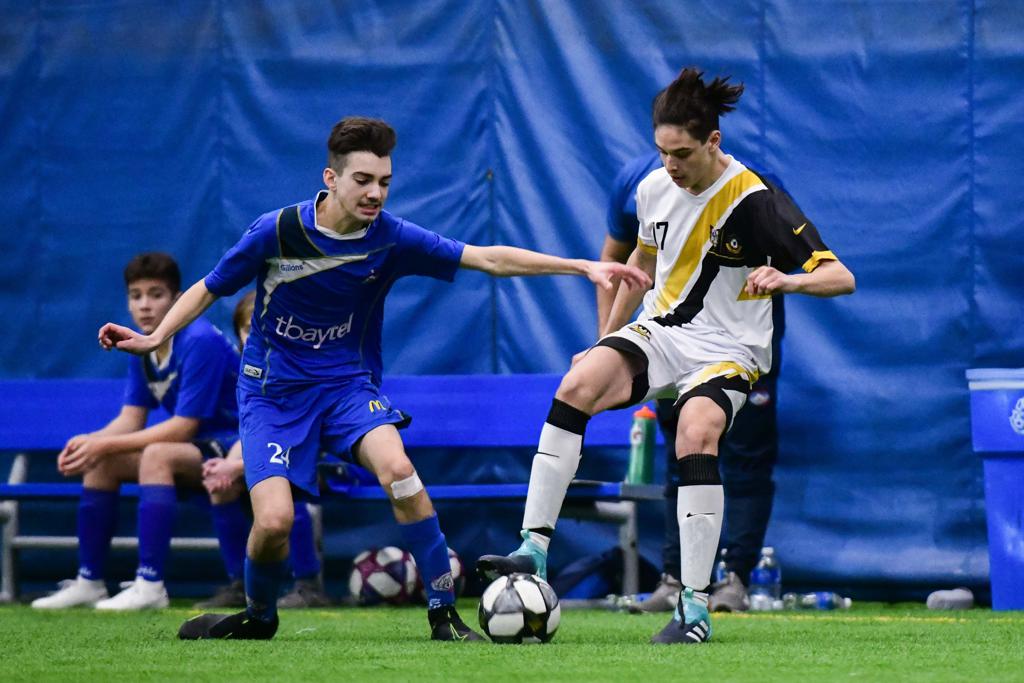 North York began the second half as they started the first with Villacres popping one past the Thunder Bay keeper to restore their lead to three and make it 4-1 North York.

Villacres completed his hattrick less than a minute later when he jumped on his own rebound and extended the lead to 5-1.

Thunder Bay refused to rollover though as a route one pass found Luca Badouceur in behind the North York backline and his shot beat the keeper to make it 5-2 with 10 minutes remaining.

They would keep coming and Prestyn Popovic was rewarded for his efforts with under two minutes to play, slipping the ball past the goalie to bring it to 5-3.

That would be as close as they would get though as the North York Armour Heights Heavens Eleven locked it down the rest of the way to win the U-13 Boys Ontario Indoor Cup final, 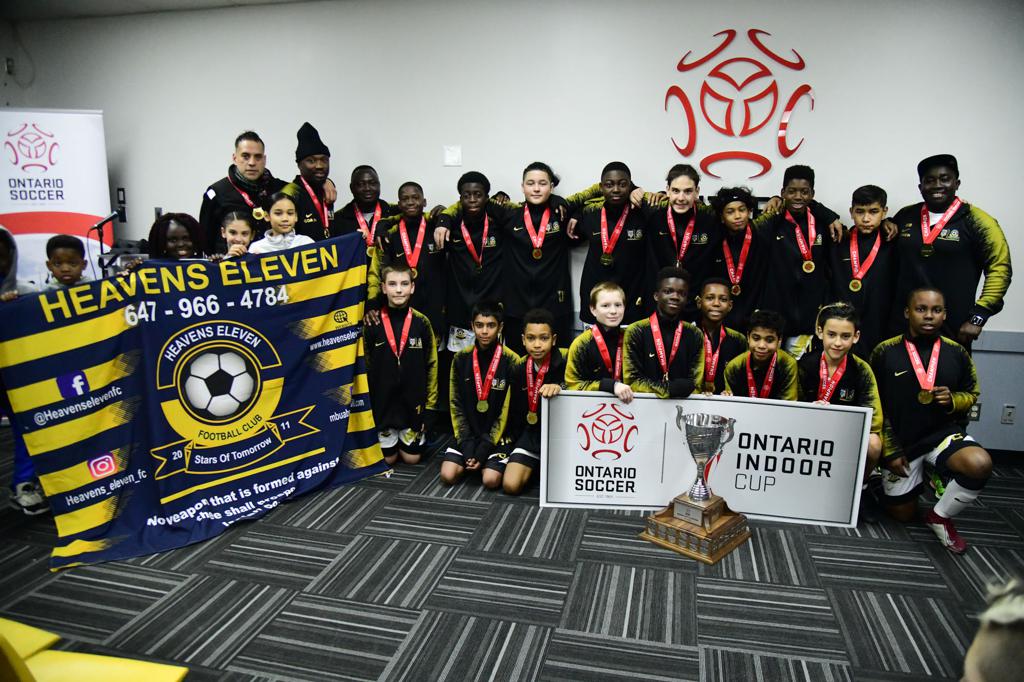