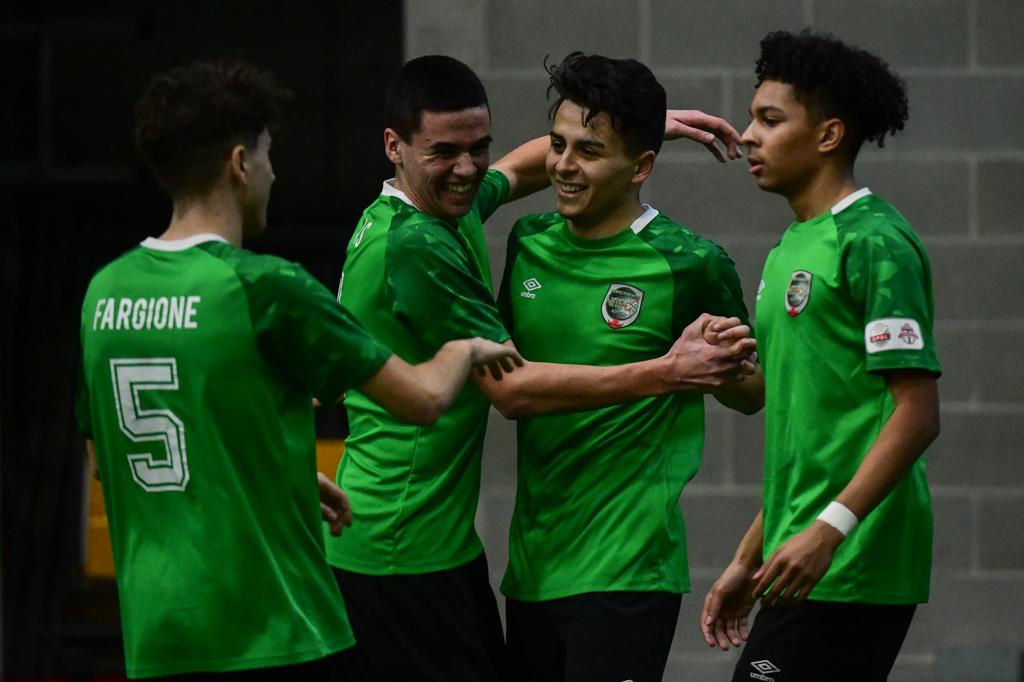 Prior to the final, the U-18 Boys played a tournament round on the Saturday and semi-finals on the Sunday.

North Toronto rolled over Kleniburg Nobleton with a 5-0 win in their semi-final while London downed North York Assante Elite 3-1.

North Toronto got things going early when Allessandro Fargione had a ball played back to him on a corner kick and his shot from far out had seeing eyes as it found the back of the net to make it 1-0 in the 7th minute.

London would answer right back when Isaac Frada got on the end of a pinpoint cross which he only had to tap into the net to draw his side level in the 9th minute. 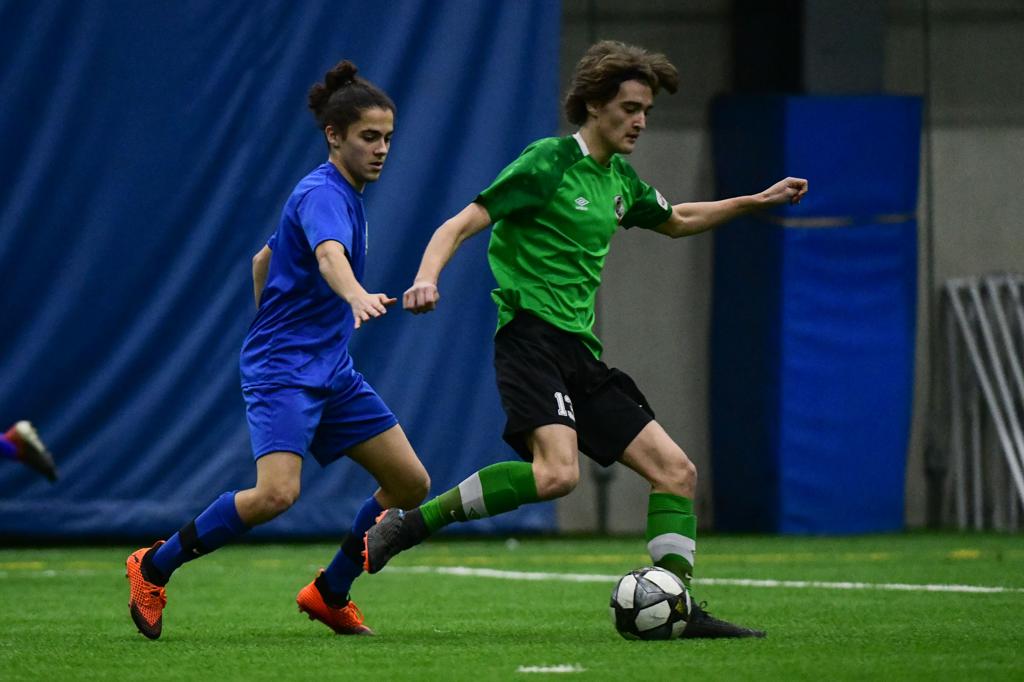 Juan Pablo Delgadillo gave North Toronto the lead once again, five minutes from halftime, when his faint sent the keeper the other way and his shot to the far post.

Both teams would trade chances in the second half but it wasn’t until 10 minutes left in the second when North Toronto found another way through.

Delgadillo added his second goal of the game when he got on the end of a corner kick and his shot found the top corner to give his side a 3-1 lead.

Delgadillo would assist on their final goal of the game, a marker coming in the dying seconds. His pass to Pablo Hempelmann needed only to be tapped into the net to make it 4-1 and seal the U-18 Boys Ontario Indoor Cup title for his side. 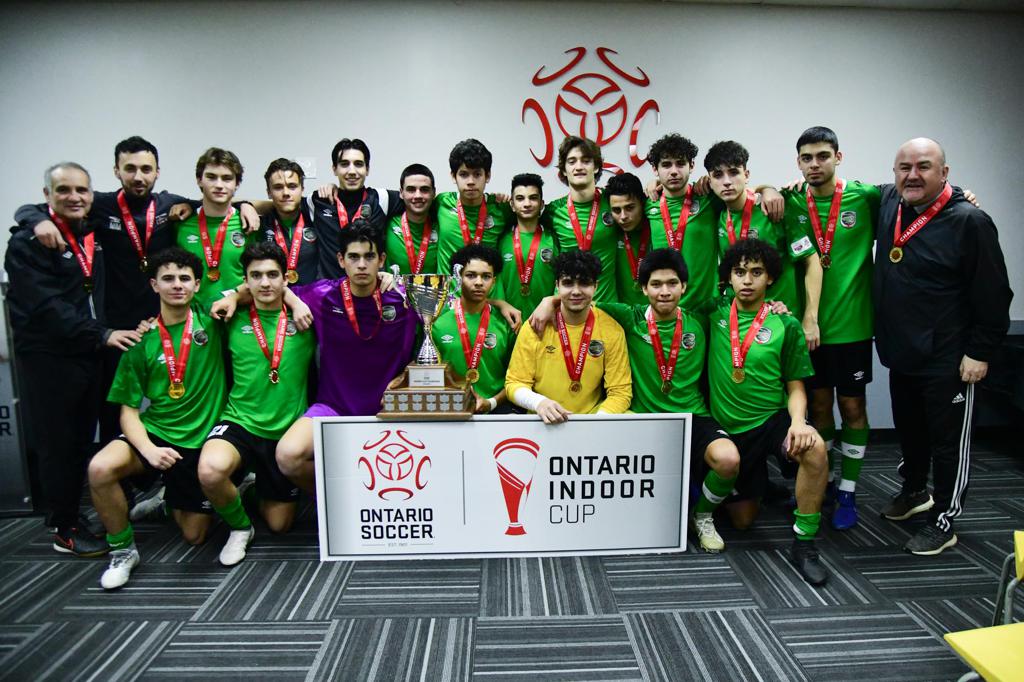