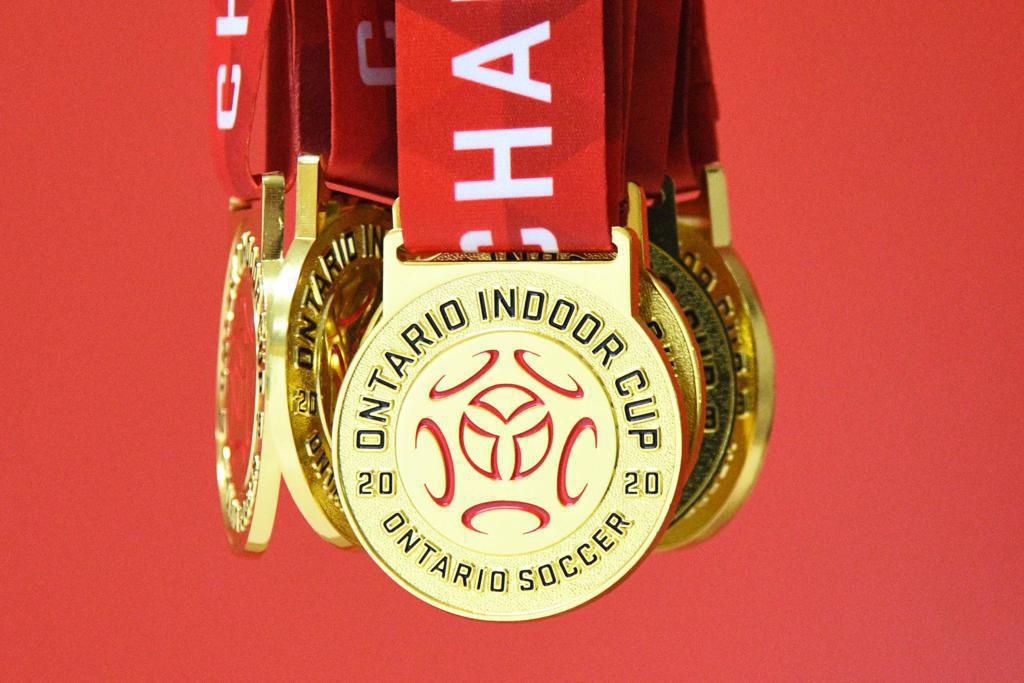 The Ontario Indoor Cup 2020 final round has been set.

Each of the divisional championship games will be broadcast on Jan. 26 and Feb. 9.

Subscribe to the Ontario Soccer Livestream to be notified when the championship match kicks off.

The teams are divided into two groups and will play a tournament round on the Saturday. First and second place in group play will advance to the semi-finals on Sunday, with the semi-final winners moving on to the finals later in the day.

The popularity of the indoor game has resulted in a demand for the Ontario Indoor Cup in most age divisions. The level of participation has taken the competition from a centrally staged Round-Robin format, to regional play-downs across the province, culminating with the Final Round hosted at The Ontario Soccer Centre in Vaughan.

U-16 Boys Division and Schedule

U-14 Boys Division and Schedule

U-16 Girls Division and Schedule

U-14 Girls Division and Schedule