Updates on the 105th running of the Ontario Cup

2020 Dates, format changes and new divisions have been announced 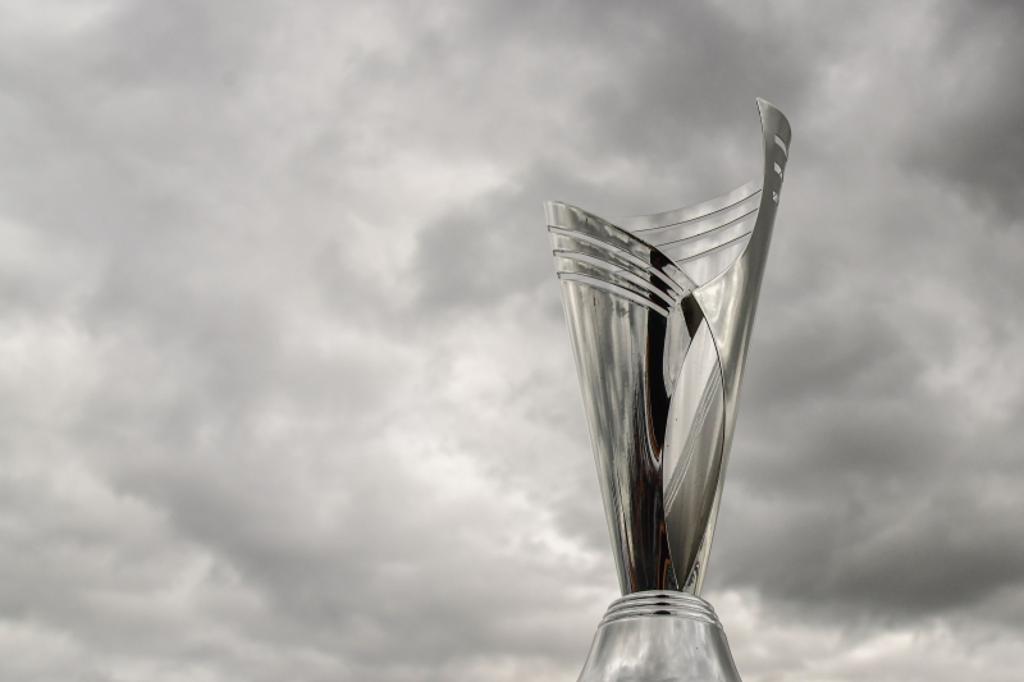 The dates for the 2020 Ontario Cup have been posted and are available on OntarioSoccer.net.

Upon evaluation and analysis of survey responses and feedback, it emerged that teams in the U-13 to U17 divisions were looking for some competition format enhancements.

Therefore, a new format has been developed for the 2020 Ontario Cup that will ensure all teams entering the Ontario Cup in the U-13 to U-17 age divisions will be scheduled for a minimum of two games, while continuing to address the concerns of player safety surrounding playing three games in three days and extensive player travel. The new format will give all of the participating teams the genuine Ontario Cup tournament experience leading into a Third Round, the Quarter-Finals, Semi-Finals and Cup Finals stages.

In 2020, the Ontario Cup Preliminary Round has been eliminated. All teams will start their Ontario Cup journey in the Tournament Round. However, some Tournament Round groups will consist of a 3-Team Round Robin and some will consist of a 4-Team Round Robin. The winning teams will advance to the Ontario Cup Third Round or Quarter-Final Round. The addition of the Third Round (Round of 16), will also mean that there is potential for more than one team to advance out of a Round Robin Group.

The purpose of these divisions is to provide an Ontario Cup experience for teams that play at the District level that do not feel they can compete with the teams in Regional Leagues. Teams may appreciate the diversity of playing similar level teams from other Districts in a higher level competition.

Next week, we will be sending an email out to Clubs and teams that participated in the Ontario Cup last year with information on the Ontario Cup Tournament Host Application process and the applicable deadlines.

As noted above, in 2020 Ontario Cup Tournament Hosts will only be required to host one 4-team group or one three-team group, however, there are specific time periods set out that Hosts will have to schedule games in. These details will be outlined on the Tournament Host Application Form.

About the Ontario Cup

The Ontario Cup, the Provincial Soccer Championship, is the largest Club competition of its kind in Canada. One of the oldest sporting events in the country, Ontario Soccer’s Ontario Cup was first staged in 1915 and has operated continuously, with the exception of the World War II period. The 2020 Ontario Cup will mark the 105th year of the Competition.

Each year, 12,000 athletes from all across the province compete for the Championship. The competition commences in May, with more than 600 teams drawn into either a Knock-Out round or a Round-Robin style tournament. The Ontario Cup Tournament culminates with the Final Round usually being hosted at the Soccer Centre in Vaughan, Ontario, with the added prize of a National Club Championship in the Under 15's, Under 17's, Men's and Women's divisions. The Ontario Cup is classified under LTPD as a “Soccer For Life” competition.