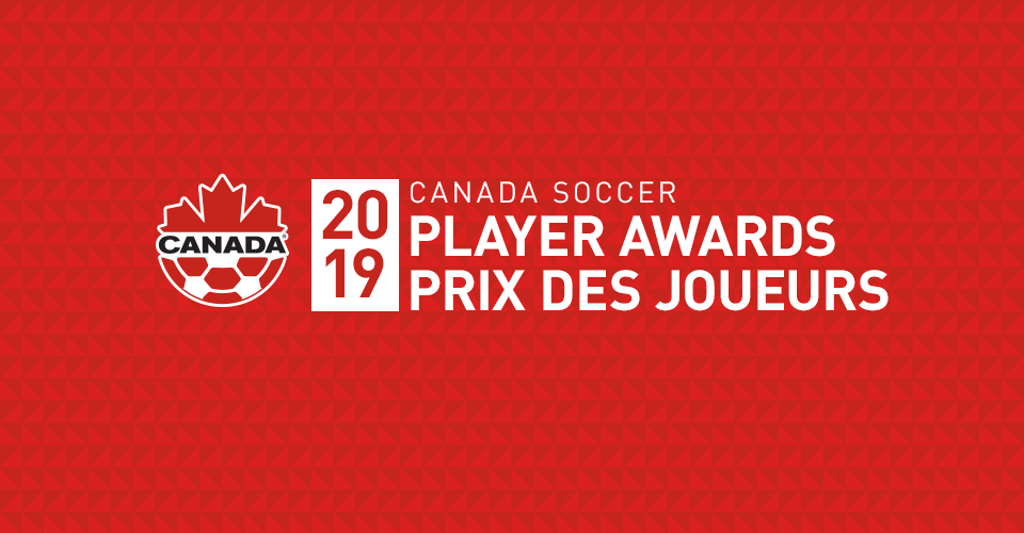 Samuel Charron won the 2019 Canadian Para Soccer Player of the Year after a year in which he was named Player of the Tournament at the 16-nation IFCPF World Cup Sevilla 2019 in July. The 21-year old midfielder led Canada in goalscoring for the fourth consecutive season and wore the captain’s armband for all eight of Canada’s international matches. In a 4:0 win over Thailand, he scored his fourth career hat trick. 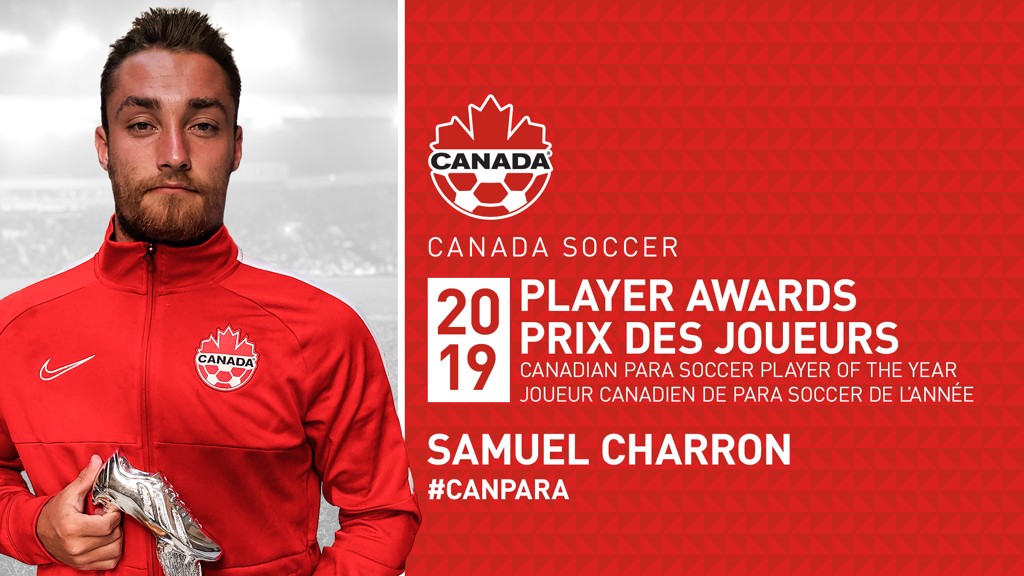 “Samuel Charron is arguably one of the best Para Soccer players in the world and we are very honoured to have him representing Canada,” said Drew Ferguson, Canada Soccer’s Para Soccer Head Coach. “Canada finished 11th at the 2019 IFCPF World Cup and yet Sam was still named the best player of 16 nations, a huge accomplishment and a well-deserved achievement.”

Luis Rocha won the 2019 Canadian Futsal Player of the Year award after a year in which he was Most Valuable Player and Top Scorer at the Futsal Canadian Championship. Rocha, a member of Canada Soccer’s Futsal National Team, scored 11 goals and three assists at the Futsal Canadian Championship in April. In the final match, he scored the championship-winning kick as Toronto Idolo Futsal beat Sporting Montréal FC for the second year in a row. 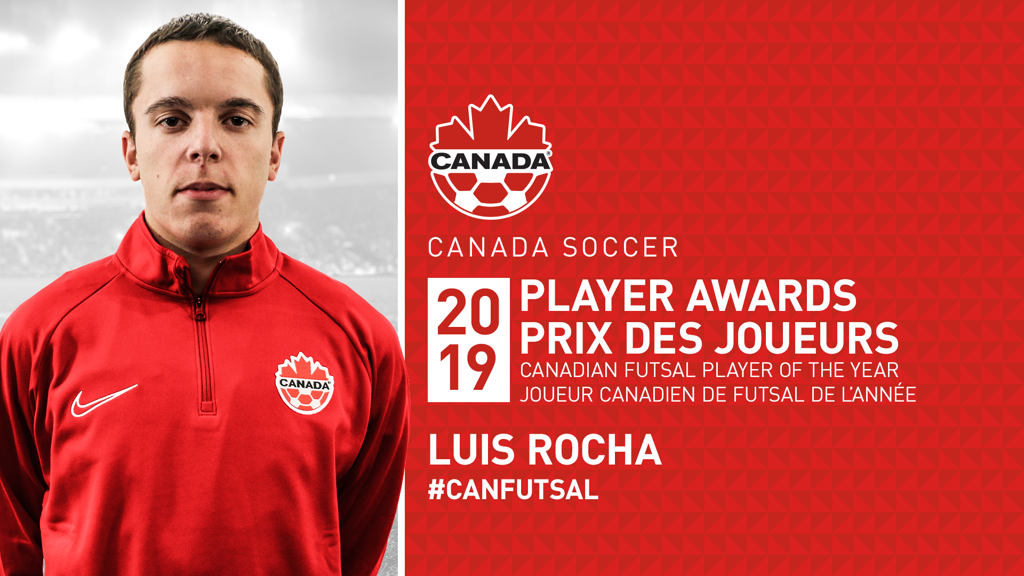