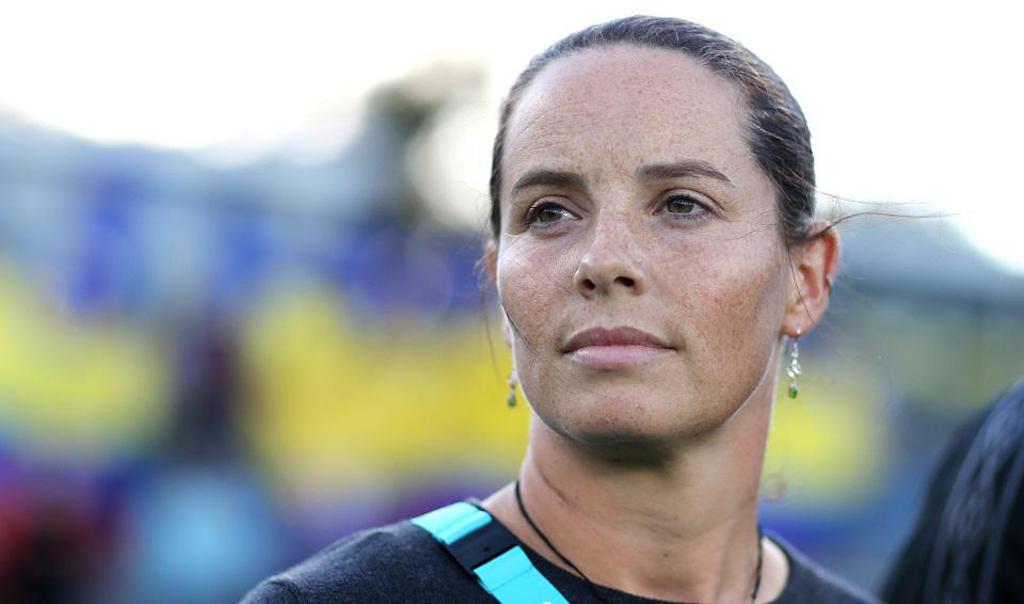 Canada Soccer have announced their squad for the Women’s National U-17 Excel camp in Mexico City, Mexico from 25 November to 2 December. The eight-day camp, which will include international matches against Mexico on 29 November and 1 December, will continue Canada’s preparations for the FIFA U-17 Women’s World Cup in 2020.

Beyond the two matches in November and December, Canada will compete in the next edition of the Concacaf Women’s Under-17 Championship in 2020, from which the top-three teams will qualify for the FIFA U-17 Women’s World Cup India 2020.

Canada Soccer’s Women’s EXCEL Program brings together the best with the best at the national youth level from the U-14 to U-20 age groups. The program delivers an aligned talent structure that produces more gold-medal standard players that progress to the Women’s National Team. Across Concacaf, FIFA, and other youth competitions, players develop the Women’s EXCEL Program Playing Model and benefit from invaluable tournament expertise.

Canada are two-time Olympic bronze medal winners (2012 and 2016) and two-time CONCACAF champions (1998 and 2010). In all, Canada have participated in seven consecutive editions of the FIFA Women’s World Cup (1995 to 2015) and three consecutive editions of the Women’s Olympic Football Tournament (2008 to 2016). At Rio 2016, Canada Soccer’s Women’s National Team were the first Canadian Olympic team to win back-to-back medals at a summer Olympic Games in more than a century.