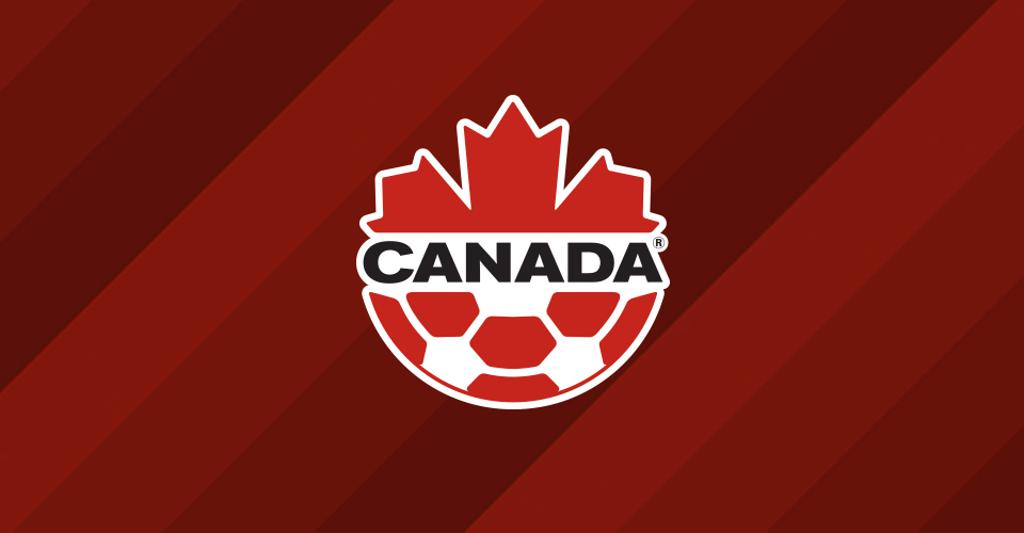 The Nominations Committee of the Canada Soccer Board of Directors calls for nominations for the positions of President (for a four-year term), as well as Director (elected) and Director (independent) for three-year terms commencing after the 2020 Annual Meeting of the Members.

The Committee is seeking qualified candidates to play a role in the stewardship of an organization that reflects values such as engagement, transparency, accountability, and other attributes representing leading-edge governance.

The current call for nominations is for the following Board positions: